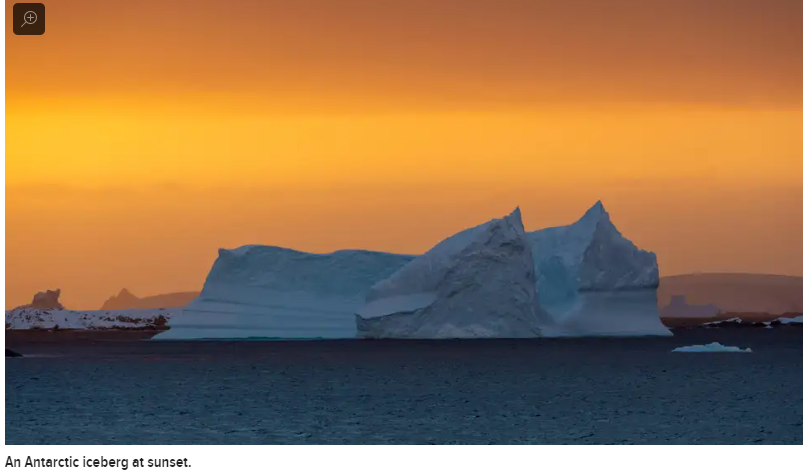 One of the most unstable areas of the Antarctic ice sheet, the Thwaites Glacier, may be preparing for much more rapid changes than we previously anticipated. New photographs of the ocean floor were revealed this week in a paper that was published in Nature Geoscience, and the researchers claim that these images offer important details on how the glacier may have receded in earlier warm eras. The discoveries may serve as a terrifying warning about the direction of sea level rise.

Once the glacier retreats past a shallow crest in its bed, according to study co-author and British Antarctic Survey researcher Robert Larter, “we could expect to witness big changes over small durations in the future—even from one year to the next.”

The Thwaites Glacier, often referred to as the Doomsday Glacier in slang, has been in jeopardy for decades, according to scientists. The enormous glacier that floats above the Amundsen Sea in West Antarctica is receding at a particularly worrying rate, investigations have revealed recently, and warm ocean water is now mixing under the glacier, which might further destabilize it. The 74,000 square mile glacier, if it were to melt, would store enough water to raise global sea levels anywhere from 3 to 10 feet (0.9 to 3 meters) and increase the risk of collapse for adjacent sections of the West Antarctic Ice Sheet. 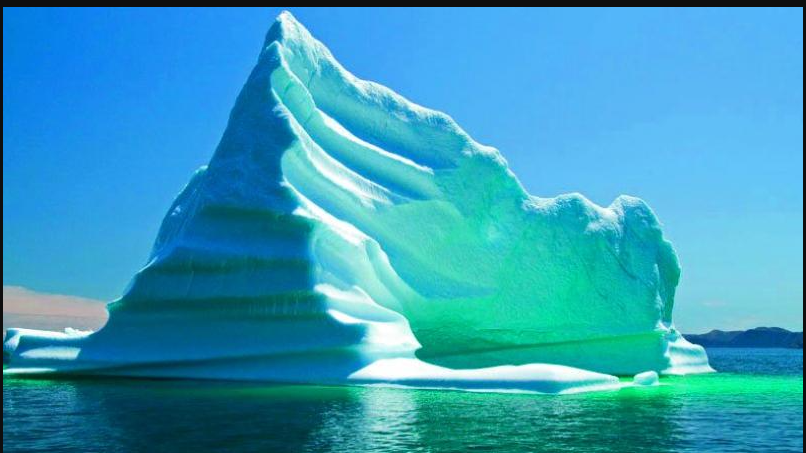 When attempting to estimate different sea level rise scenarios under climate change, it is essential to comprehend how quickly glaciers, such as the Thwaites, react to fresh inputs.

The study examines ridges that are 700 meters below the surface of the ocean, which allow to create a kind of topographic map to track the glacier’s movements. In 2019, a robotic vehicle took pictures of the ridges. These ridges show that the glacier accelerated significantly around 100 years ago, moving for a brief period at a speed of roughly 1.3 miles (2.1 kilometers) per year. That is roughly double how quickly it is now traveling.

According to Anna Whlin, a co-author of the study, “you might argue that’s good news since it’s not so bad now compared to what it was in the past.” However, it’s also possible to state that it’s bad news because it might happen again.