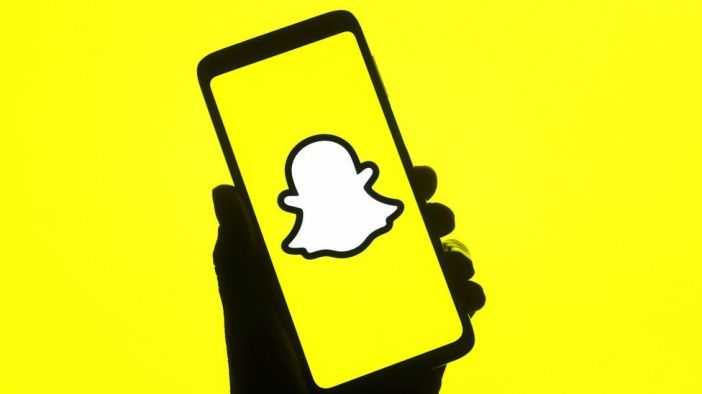 On April 28, at its annual creator summit, Snap announced that it is creating an in-app hub called Dress Up. The app is Snap’s bid to expand into its AR try-on features which allow users to try-on stuff virtually in their phone’s camera.

Moreover, Dress Up by Snap is more than just a catalog of stuff for users’ perusal. Snap says it will be more fun than an average shopping app like Amazon. Carolina Navas, Snap’s head of AR strategy and product marketing, stated, “It’s not just a product-feed shopping tab.” She remarked that there is a “huge area of fashion that’s all about self-expression, asking friends for advice, and having fun with friends.” Remember playing dress-up with friends when you were kids. Yeah, Dress Up is literally that, just modernized and virtualized.

Hence, when users open the Dress Up hub and pick an item, they’ll be able to try it on through Snap’s AR lenses. Additionally, users will also be able to take a picture of how that item looks 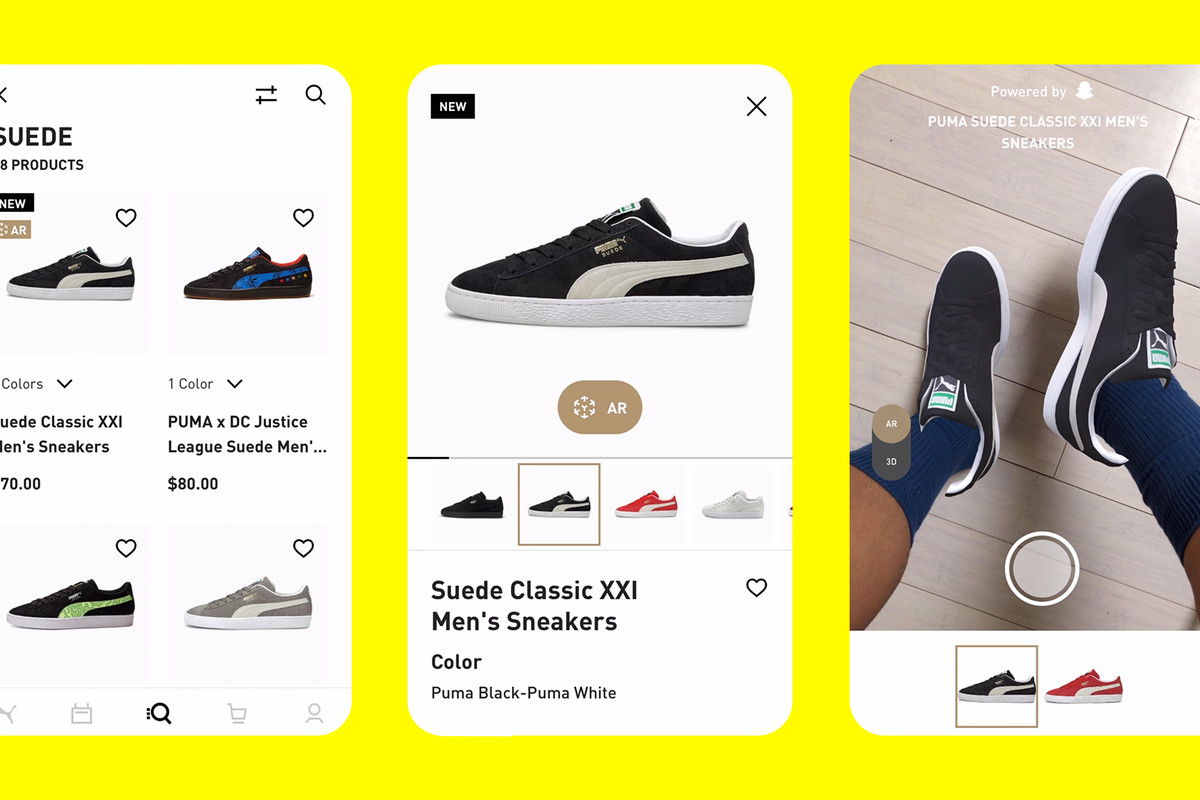 and share it with friends. Besides that, Dress Up by Snap will also have creator content and tip and ideas from brands. Plus, these suggestions change based on what users like, how they use the platform, and their location. Most importantly, users can buy anything everywhere with the help of Dress Up with just a tap.

Furthermore, AR shopping is quickly gaining popularity. Snap claims their analysis shows that AR lenses result in a higher percentage of sales than a typical ad. Navas believes this is because of the idea that shopping is more than just purchasing.

On another note, Snap will likely face quite a few hurdles in increasing the catalog of Dress Up. So, to bring all the things users can buy via the hub, Snap has had to build everything in a three-dimensional digital version. Thus, the company announced a new technology called Snap AR Image Processing to lessen the burden. It uses machine learning to convert product photos into 3D models.

Interestingly, the tech comes from a company Snap quietly acquired – Forma, a virtual try-on company. Hence, users need to take a full-body selfie to try on almost anything. Snap has been experimenting with the tech for 18 months. According to Navas, the tech is new but impressive. In the end, would Dress Up enhance the virtual shopping experience and trigger a new futuristic era of AR shopping? That remains to be seen. In any case, it will be a blast for someone who loves to have that slice of fun that comes with shopping.