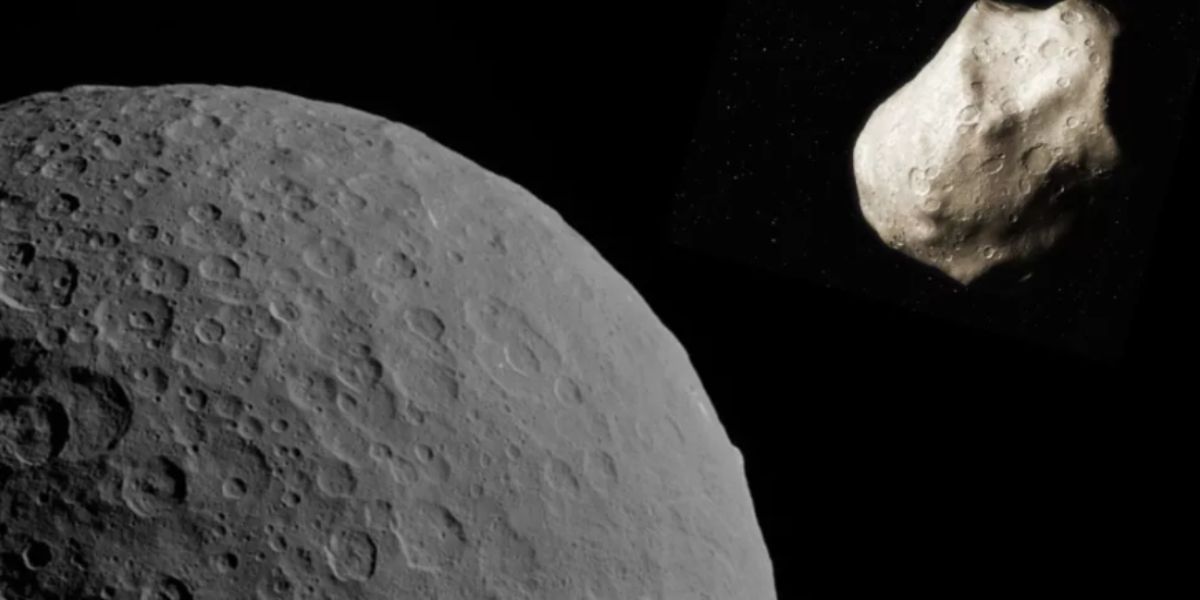 It is possible that strange hexagonal diamonds were created when a small planet collided around 4.5 billion years ago with an asteroid.

New research has identified hexagonal diamonds (also called lonsdaleite) in a very rare class of meteorites. These might have come from the mantle on a dwarf planet. Like graphite and charcoal, lonsdaleite can be described as a special structural form of carbon. Instead of the cubic arrangement of diamond’s carbon atoms, lonsdaleite’s carbon atoms are in hexagonal shapes.

“This study proves categorically that lonsdaleite exists in nature,” Dougal McCulloch, a microscopist at RMIT University in Australia, said in a statement. “We have also discovered the largest lonsdaleite crystals known to date that are up to a micron in size  —  much, much thinner than a human hair.”

Lonsdaleite, which was discovered in Canyon Diablo meteorite in 1967, was named after British crystallographer Dame Kathleen Lonsdale. New research suggests that lonsdaleite’s hexagonal form makes it more difficult than regular diamonds of the same cubic structure. This could lead to new manufacturing methods for ultra-hard materials.

Researchers studied lonsdaleite found in ureilite meteorites. This rare class of space rock may have material from the mantle dwarf worlds, scientists believe. To identify the lonsdaleite, the team examined slices of meteorites under the microscope. They also looked at regularly-formed diamonds found within the rock. 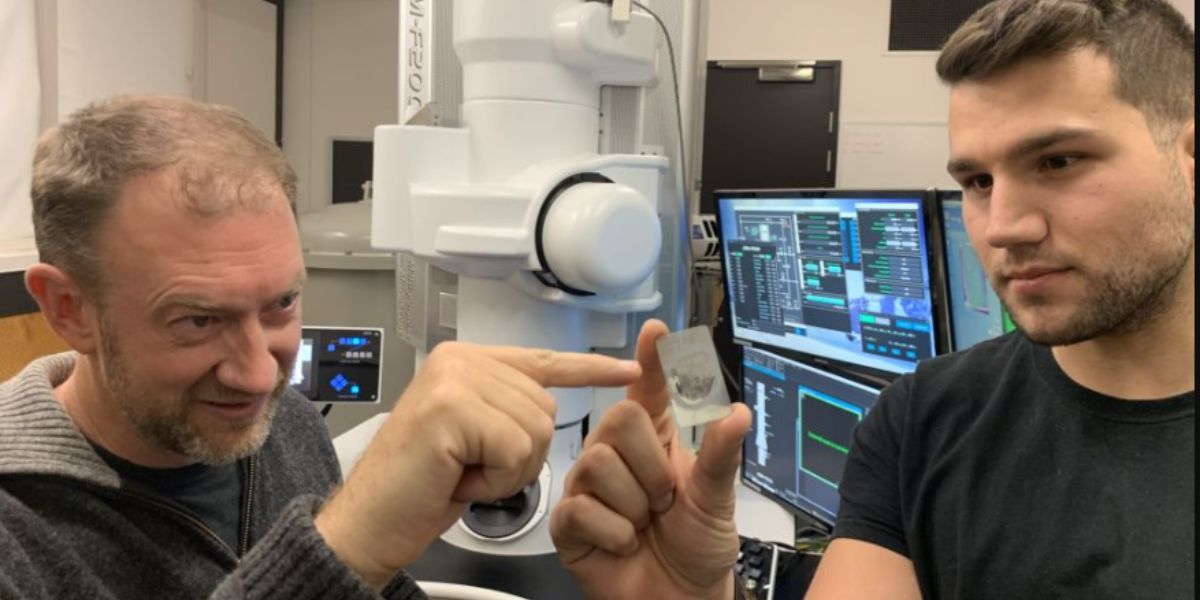 McCulloch stated that “strong evidence” has been found that lonsdaleite formed from regular diamonds. This is similar to a supercritical chemical vapor deposition process. It occurred on the dwarf planet, McCulloch explained. “Chemical Vapor Deposition is one way people make diamonds in the laboratory, basically by growing them in a specialized chamber.

Scientists believe that the meteorites’ lonsdaleite was formed from supercritical liquid at elevated temperatures and increased pressures. The extreme environment allowed the graphite to keep its shape and texture. As the environment cools and pressure drops, lonsdaleite is partially replaced with diamond.

The team thinks that the industry could mimic the process to produce the unusual mineral.

“Nature has thus provided us with a process to try and replicate in industry,” Andy Tomkins, team leader and a geologist at Monash University in Australia, said in the same statement. “We think that lonsdaleite could be used to make tiny, ultra-hard machine parts if we can develop an industrial process that promotes the replacement of pre-shaped graphite parts by lonsdaleite.”