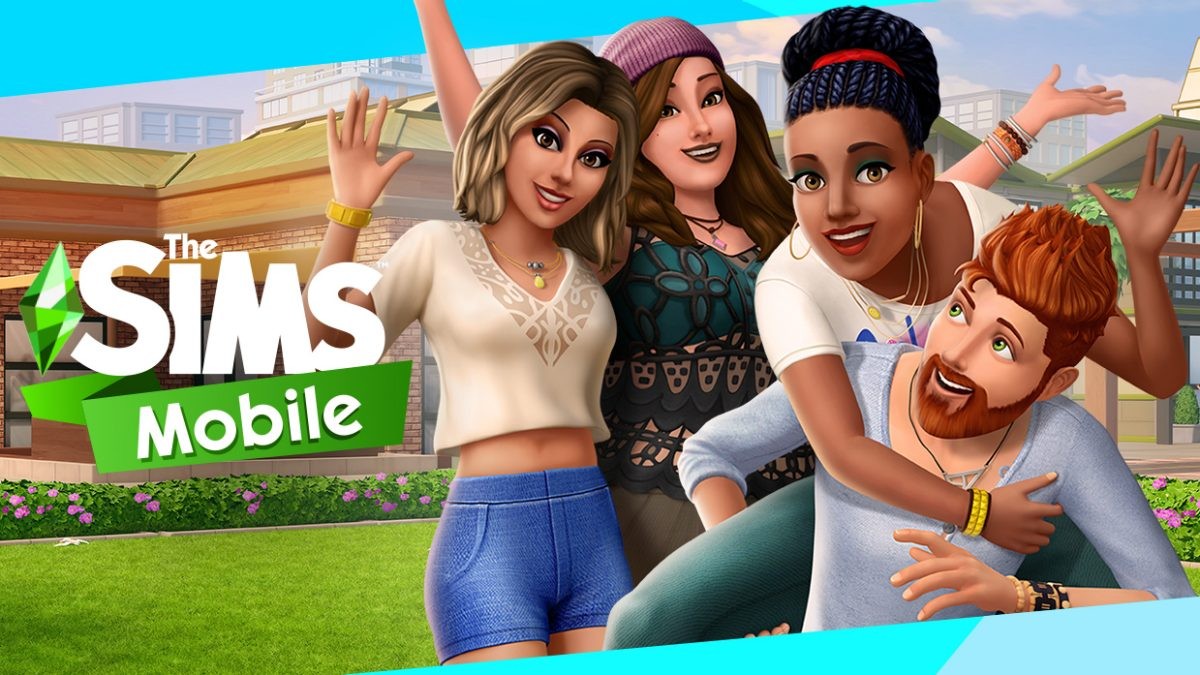 Currently, you can shift with gameplay, attracting and using “WooHoo” with any gender. However, an update awaited this month will give players to choose whom their Sim want to attract; will they be men, women, or neither? Players will be able to select from various options. They will be given choices with the option to tick mark the preferences, and like that, they will choose to whom their Sims want to attract. Also, the first option only asks for men and women; however, there is an “Exploring Romantically” option to choose either or the radio button. 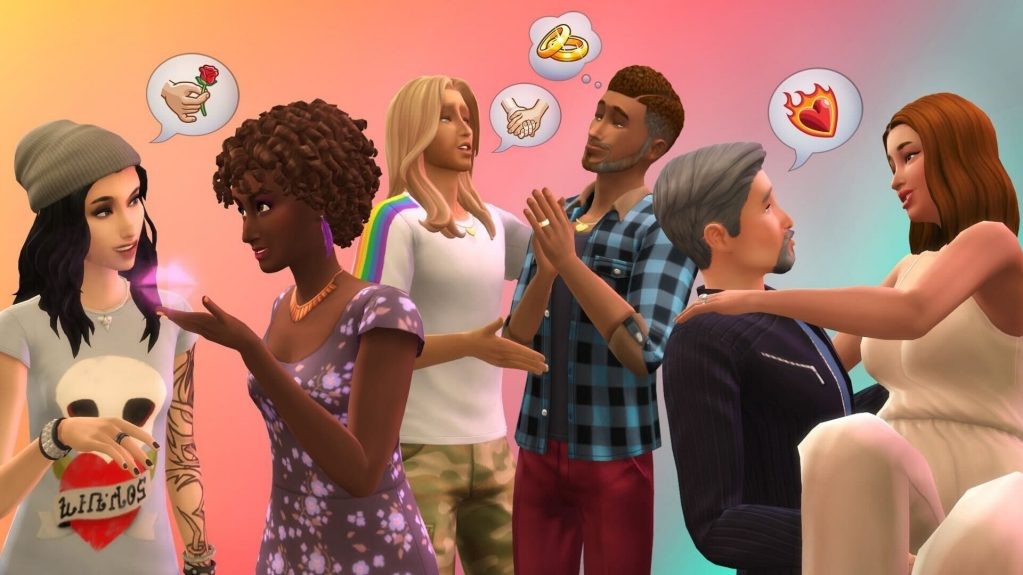 It was pretty predictable that people would react to this option being revealed. But yes, plenty of players responded to the announcement for the option to turn the system off. EA reported that players are allowed to keep things as they are without any change in options.

“If you change none of the settings, your Sim will romantically behave as they currently do,” The Sims Twitter account said in reply to one user who asked for the ability to turn the system off. “They’ll have no inherent attraction to a gender, attraction can shift through gameplay, and they will WooHoo with any gender—they currently default state for Sims.”

The Sexual orientation FAQ also conveys that sexual orientation can be changed only if you don’t change any of the settings, and the Sims will behave the same way they have earlier. “This is still the default state for a new Sim.” however, it is impossible to disable the system altogether.

“While we try to give players the option to toggle certain gameplay features, LGBTQIA+ identities are a fact of life and not a toggle to be switched on and off,” design lead Jessica Croft wrote. 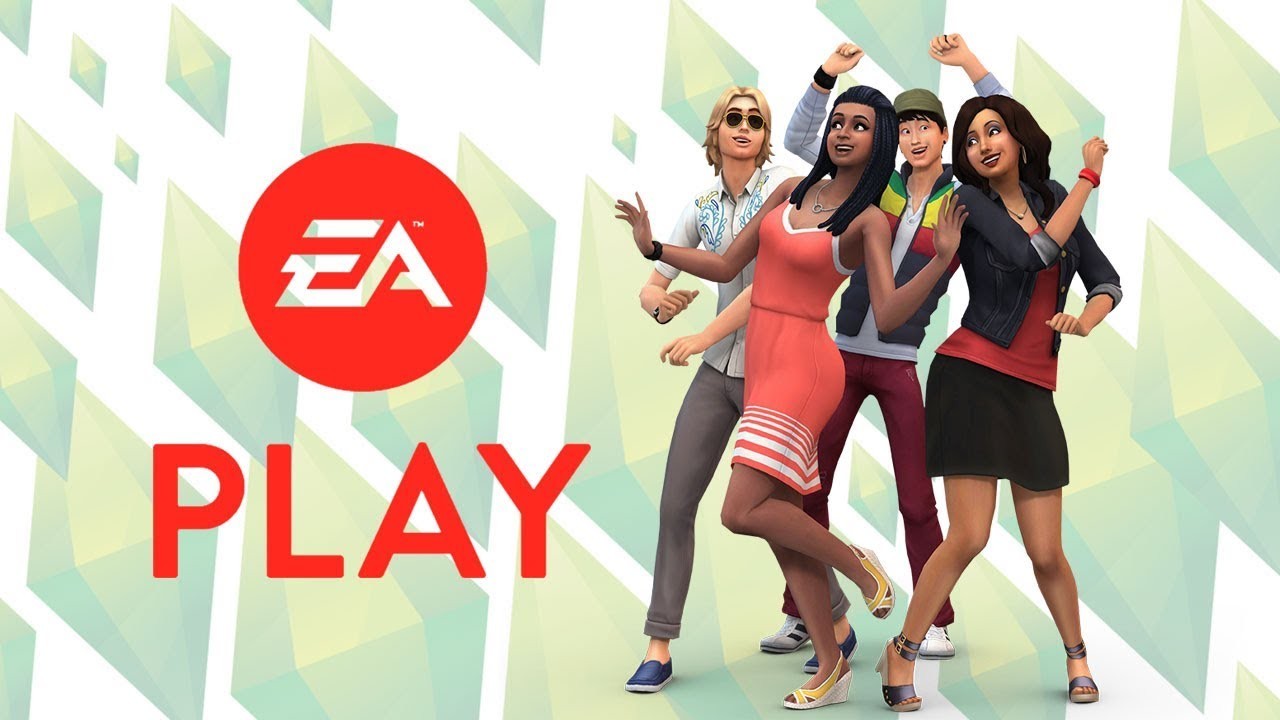 People say that if you do nothing, nothing can be changed, and this was the base for a request to disable the system. But EA again stood up for The Sims earlier. At the beginning of the year, they refused to remove the same-sex relationship from the My Wedding Stories to accommodate themselves according to the Russian law. And then they released “Unaltered and Unchanged” with an Adults only rating.

“The Sims 4 is eight years old and reliant on systems originally architected with a gender binary,” Croft explained. “In the intervening years, we’ve taken important steps such as Gender Customization, Pronouns, and Sexual Orientation. It’s a journey with many more steps to go. Proper mechanical systems to fully support non-binary Sims is another step in that journey.”

The New Sims4 update is going live on July 28 with the new High School Years expansion pack and will be free for all players.