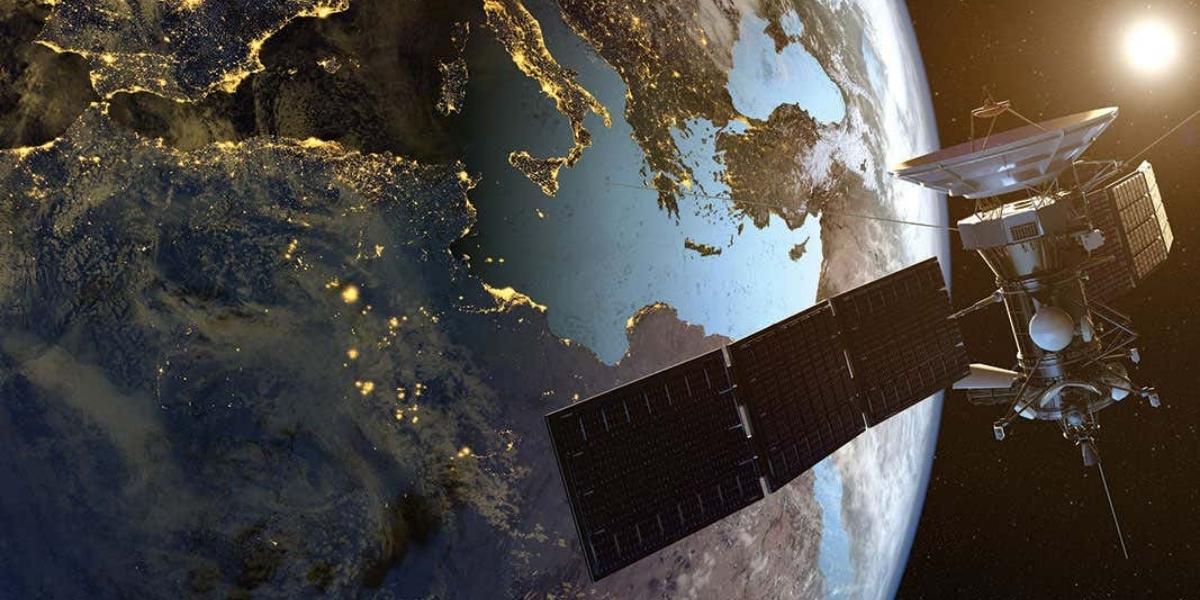 After gaining traction for the first half of the year, Elon Musk’s satellite internet business has encountered a snag. According to the most recent quarterly report from internet speed measuring company Ookla, Starlink, the ISP (internet service provider) division of SpaceX, experienced a global slowdown in speeds as the service gained popularity. From the second quarter of 2021 until now, Starlink’s median download speeds have decreased year-over-year in every nation Ookla monitors (including Canada, the U.K., the U.S., and New Zealand).

Depending on the nation, the declines ranged from 9 to 54 percent, but the news isn’t all terrible for Musk and his satellite internet project. For instance, at its lowest point in the previous year, the median download speed for Starlink subscribers in the U.S. was over 60 Mbps, which is more than enough for the average person’s daily online diet. Nevertheless, it is considerably less than the 90Mbps figure observed in June. Moreover, in these most recent tests, the U.S. speed was the slowest, while New Zealand and France had median rates of 100 Mbps, which is good by satellite internet standards. 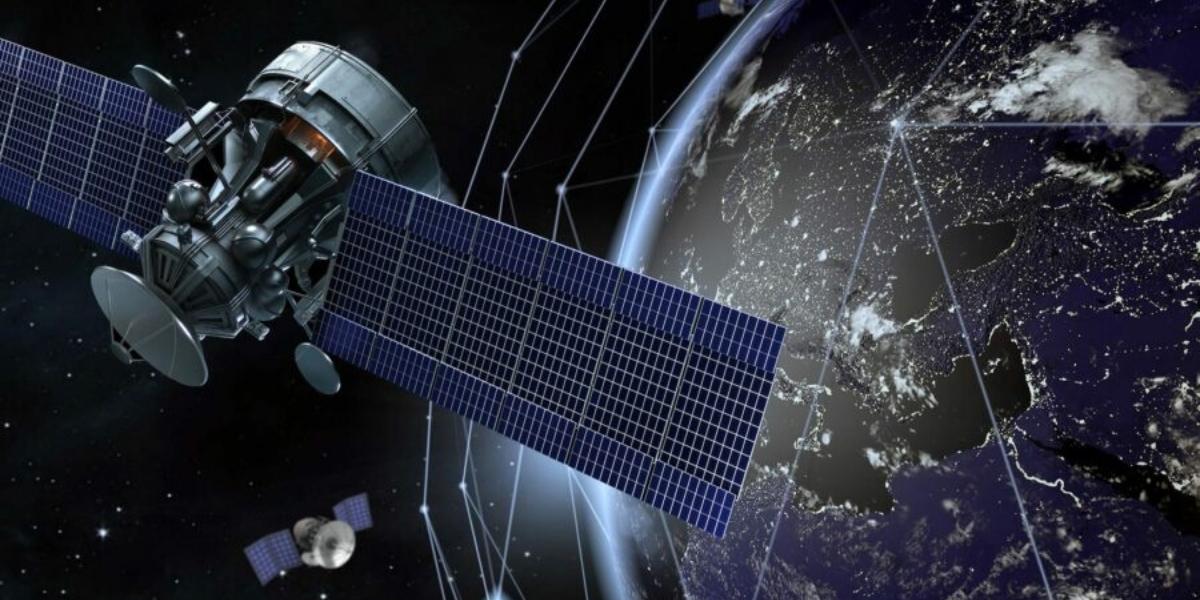 The simplest answer is that, as indicated in Ookla’s study, the service is likely bowing a little under the weight of a user base that is steadily growing. Starlink also recently began rolling out service on Royal Caribbean cruise ships, surpassing 400,000 global users in May. Users also reported several unexpected price reductions in August, which may partially explain the increase in members.

However, when some T-Mobile customers receive the ability to connect to Starlink’s satellites via their mobile devices in late 2023, the system will get more strained. Nonetheless, Starlink will be one of Musk’s most prosperous endeavors in years if it can continue operating at reasonable rates in the face of such intense demand.