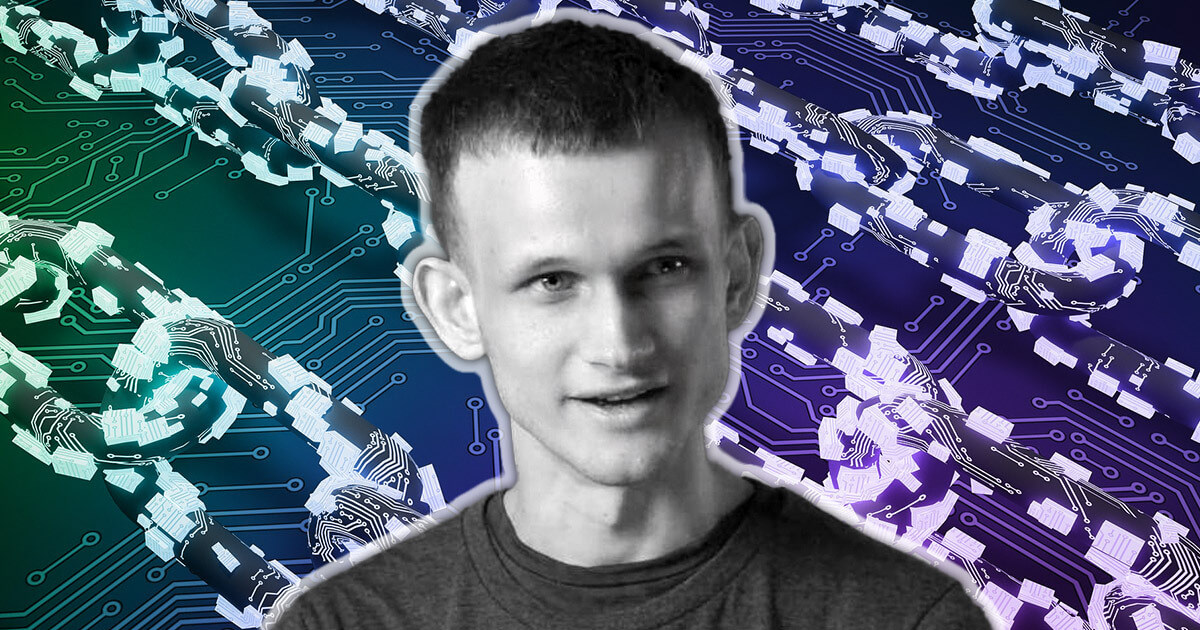 Ethereum is the second-highest-valued cryptocurrency has just completed a major software upgrade that its defenders claim will cut down their carbon footprint. The long-awaited redesign called “The Merge” will cut down ethereum’s power consumption by around 99.95 percent, according to the Ethereum Foundation, a non-profit foundation that supports the cryptocurrency and related technologies. “The Merge refers to the initial Ethereum Mainnet merging with a distinct … blockchain known as Beacon Chain,” it said. Beacon Chain,” it added.

The Beacon Chain’s consensus layer Beacon Chain and execution layer of Ethereum’s Mainnet have merged at block 15537393. This has led to that long-anticipated Merge. The Ethereum Mainnet won’t depend on the proof-of-work consensus method any more. Ethereum Foundation live streamed The Merge on YouTube. Prior to the huge crypto-related event on the horizon, it was reported that the ETH mining community has recently revealed their plans to fork the blockchain by continuing to use the proof-of-work version the blockchain, and was called EthereumPoW (ETHW). Additionally, several well-known trading platforms, mining pool, and wallets have also announced support for the possible hard fork. A new NFT assortment was announced that would be transformed into wallets when the Merge occurred.

Exchanges, miners, as well as hardware wallets can support ETHW While some are questioning the motives and necessity of EthereumPow major mining firms, crypto exchanges and wallets have confirmed that they will support ETHW.

For example Mining pool managers BTC.com, Poolin, F2Pool and Nanopool will be able to accept EthereumPoW following The Merge. In addition to these large players, smaller companies are also joining the movement.

A total of nearly 20 mining pools have signed up to join EthereumPoW. Apart from mining pools, many prominent cryptocurrency exchanges, including Coinbase, BitFinex and Poloniex have included ETHW on their websites.

Hardware wallets have added support for ETHW and a number of operators using a wait-and-watch method. Interview with CoinTelegraph Ledger’s chief security officer at Ledger, Charles Guillemet, declared that the company will “not allow the ETH Proof of Work fork from the beginning of the day” because of “technical aspects that have to be assessed to ensure that the security of users.”

Also, wallet operators advised against scammers who request ETH holders to buy ETHW or transfer money to a different account in order to “complete The upgrade” and disappear when they receive the money. Custodial companies and Ethereum have assured customers that anyone who has ETH on an exchange or an account that is self-custodial will not require any actions in preparation for The Merge.

If an individual, app or exchange requests you to take all steps necessary to get the ETHW post-hard fork, be sure these steps come from reliable sources. NFTs influenced by Merge The excitement surrounding The Merge led to the creation of an ETH 2.0-inspired NFT collection titled ‘Proof of Merge’.

The digital art works were the idea of Andreessen Horowitz’s engineering team and investors Michael Blau and Mason Hall. The NFTs are dynamic which developed through the various phases in The Merge, eventually culminating in a yin-yang symbol following the successful completion of The Merge.