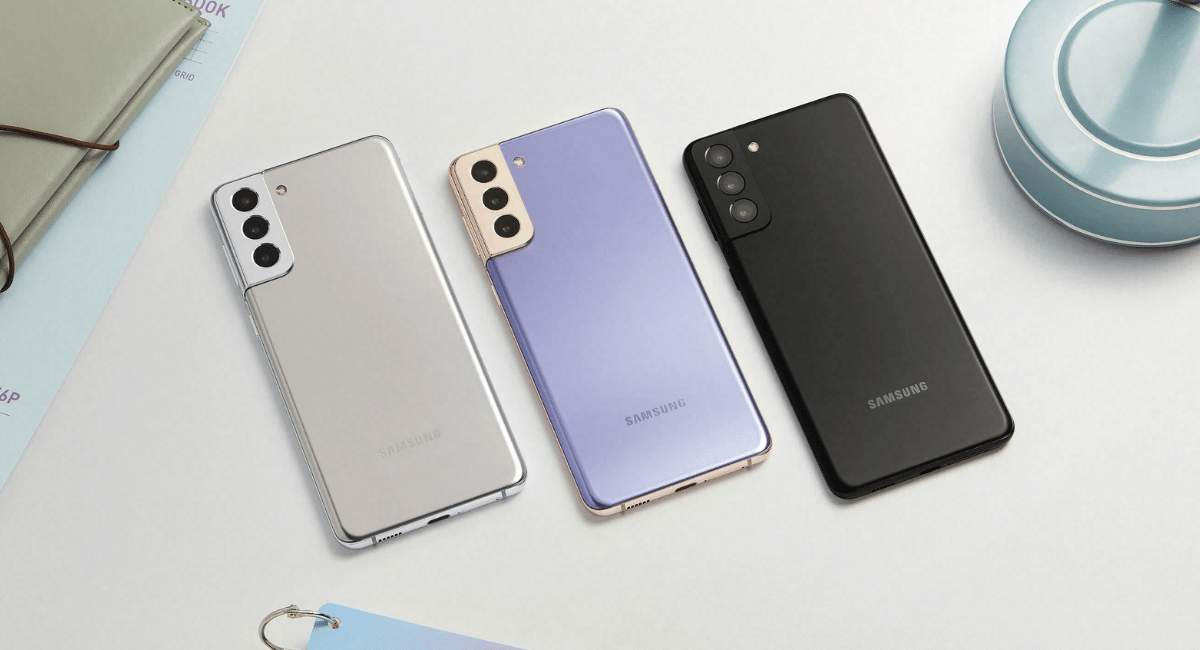 Compared to the second quarter of last year, the market is down 11%, but that doesn’t portray a complete picture of the shaky economy. The Russia-Ukraine war, the dicey economy, and the resurgence of COVID-19 all impacted smartphone manufacturers. 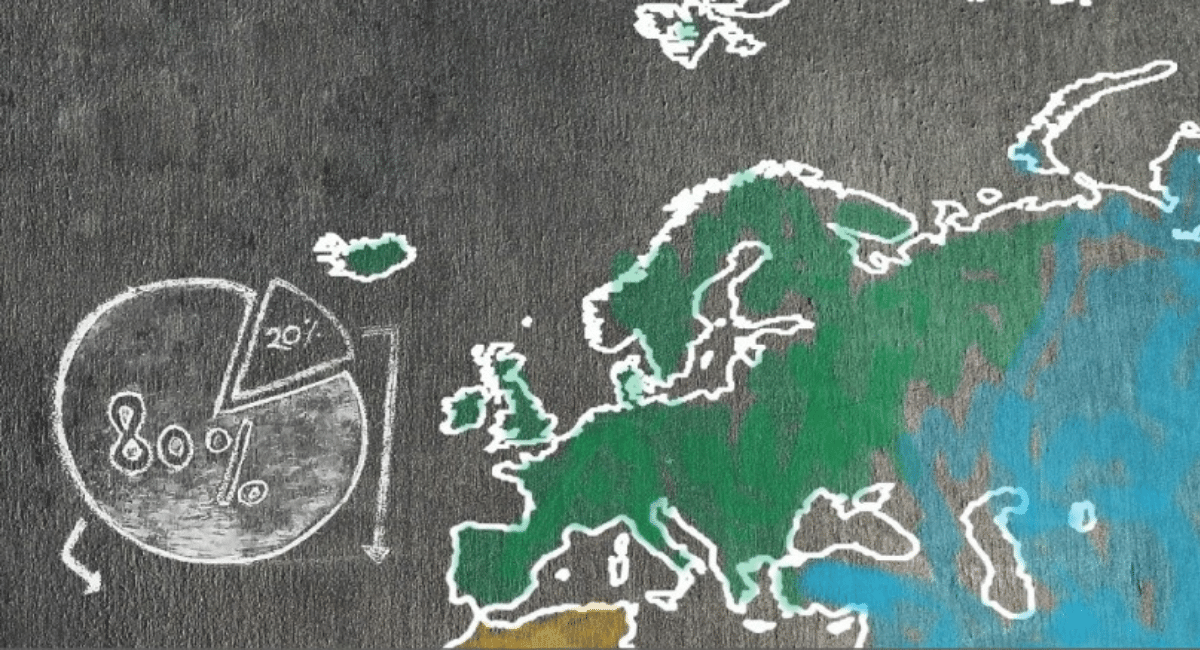 At first glance, Samsung and Apple fared at par– their shipments and market share went up compared to the same period last year. However, both registered a sharp decline from the first quarter of this year.

In the case of Samsung, the second quarter of 2021 was its weakest one in over a decade since the time the tech giant was fraught with shutdowns at its Vietnamese factories. As a result, the numbers for this second quarter are less impressive. Another major factor for this fall in numbers was that Samsung withdrew from Russia, resulting in a decline in shipments compared to the first three months of this year. 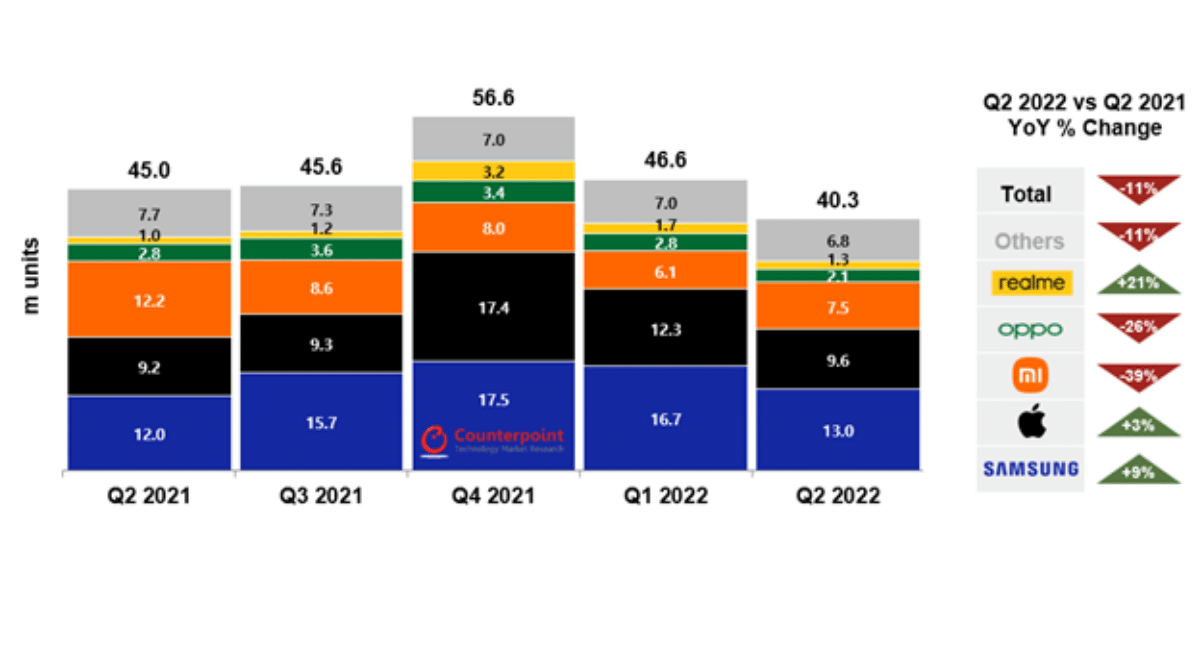 The same holds true for Apple, as per the Counterpoint. Shipments rose on the back of the popular iPhone SE (2022), but total shipments were not as high as they could have been since Apple pulled out of the Russian market. However, Xiaomi performed excellently. The second quarter of 2021 was its best ever quarter on the European market, unlike the second quarter of 2021. However, the company made a profit due to the withdrawal of Apple and Samsung from Russia, leading it to supply more units.

Realme and Oppo managed to place themselves in the Top 5 however both cut a sorry figure. Oppo was impacted heavily by supply and manufacturing disruption in China, while Realme registered double-digit growth every year.

“The situation in Europe, unfortunately, remains quite unpredictable. Many countries in Europe are inching closer to the recession, and in-home political tensions are on the surge in the wake of Russia and Ukraine war. We remain hopeful, though, that the bottom has been reached and the trajectory should turn upwards soon, but the recovery will likely be long and slow,” said Counterpoint Research’s Associate Director Jan Stryjak.