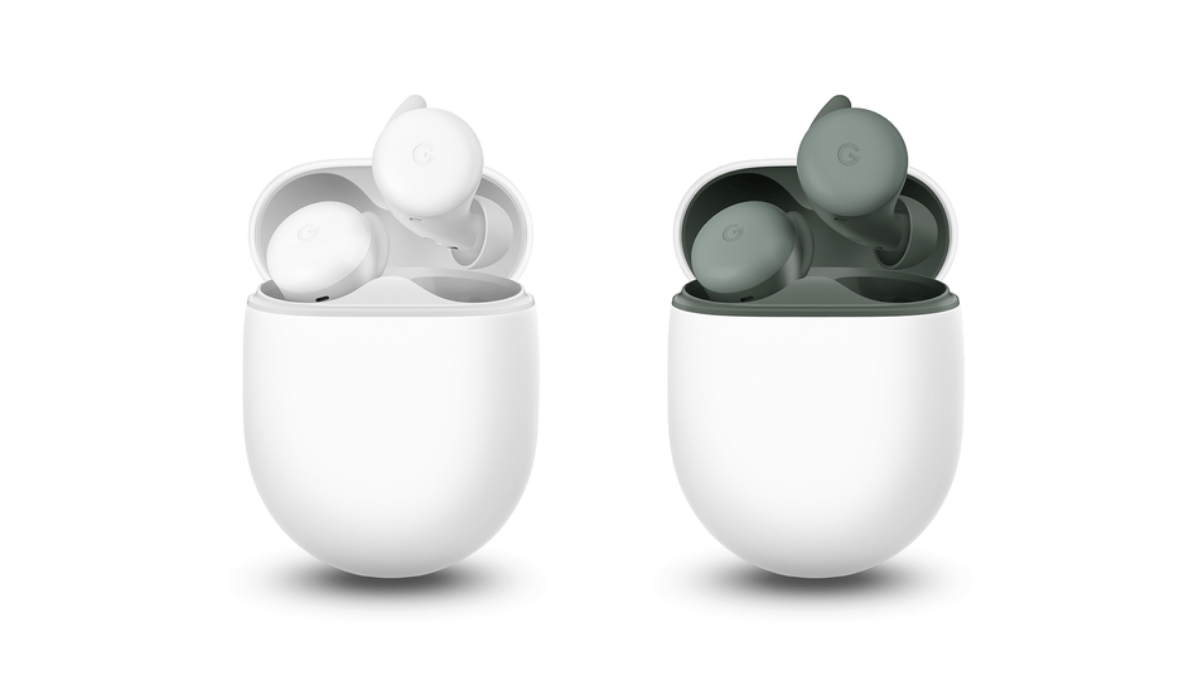 A lucky buyer preordered the Google Pixel Buds Pro this week and received their new gadget through the post. They have an early look at what they’re like. In late July, Google began taking preorders for its Pixel Buds Pro, which will be available later in the month. Redditors got their preorder early and posted their initial impressions on the platform. Check out more information about Google’s Pixel 6A & Buds Pro available for Preorders. 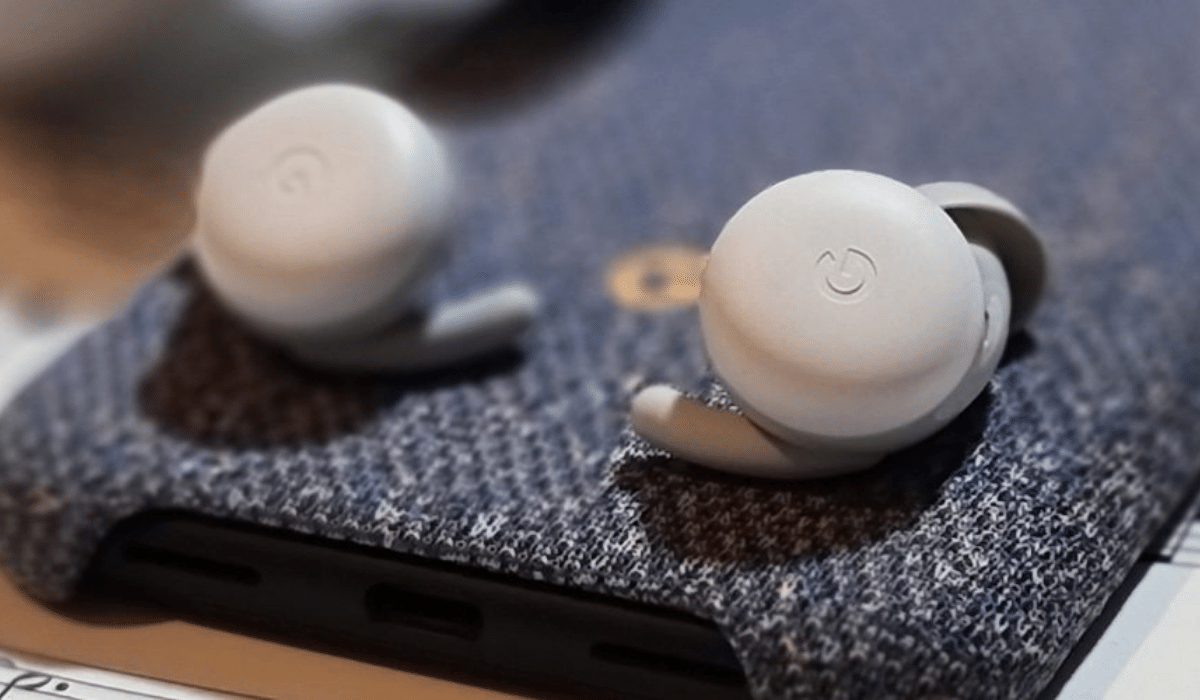 This early and unverified review suggests Google’s Transparency Mode, which lets ambient sound into the Pixel Bud Pro when interacting with someone or crossing a street, works as advertised. Unfortunately, the box doesn’t come with any charging method, not even a USB cable. So, you will have to figure it out yourself. As a result, the pixel Buds app must be updated to include all of the Pro earbud’s features. 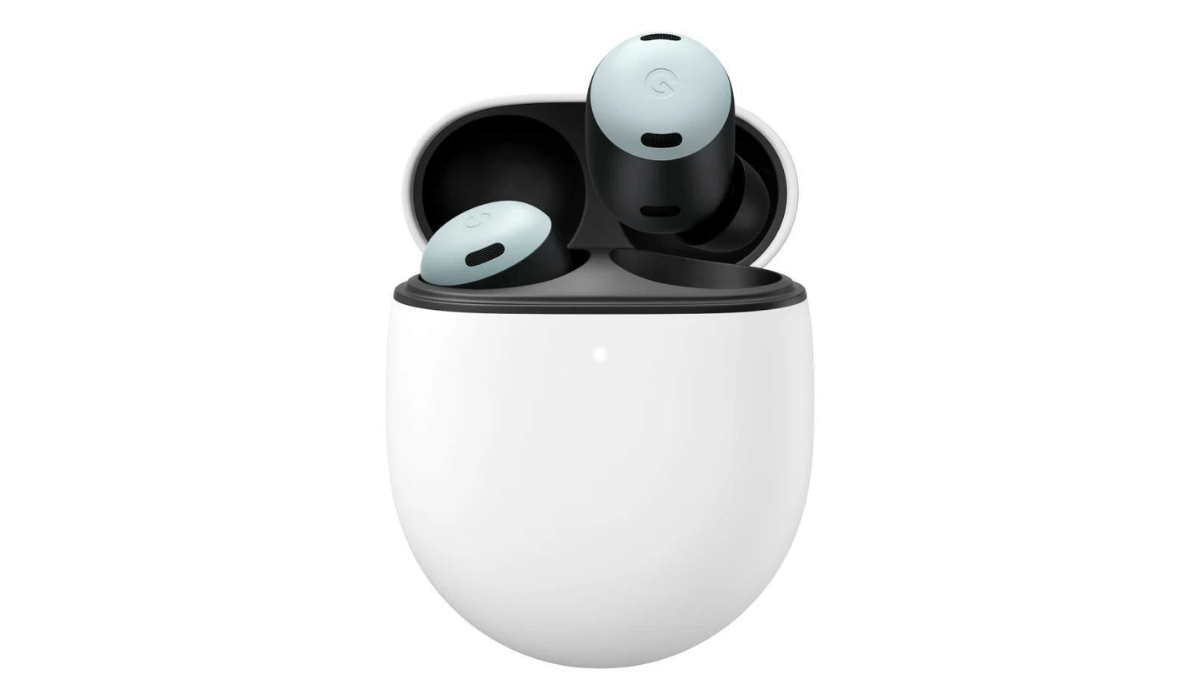 Google Store and other retailers will also begin selling the Pixel Buds Pro on July 28 when preorders start shipping.

It is no secret that Apple’s AirPods and AirPods Pro headphones have been wildly successful, and most other manufacturers are now gearing up to compete for a piece of the pie. A Samsung Galaxy Buds 2 Pro is expected to launch next month, and Samsung is one of them.

Earlier this year, Google announced the original Pixel Buds, followed by the more affordable A-Series options. Google hopes the new earbuds will again be a severe competitor to AirPods. 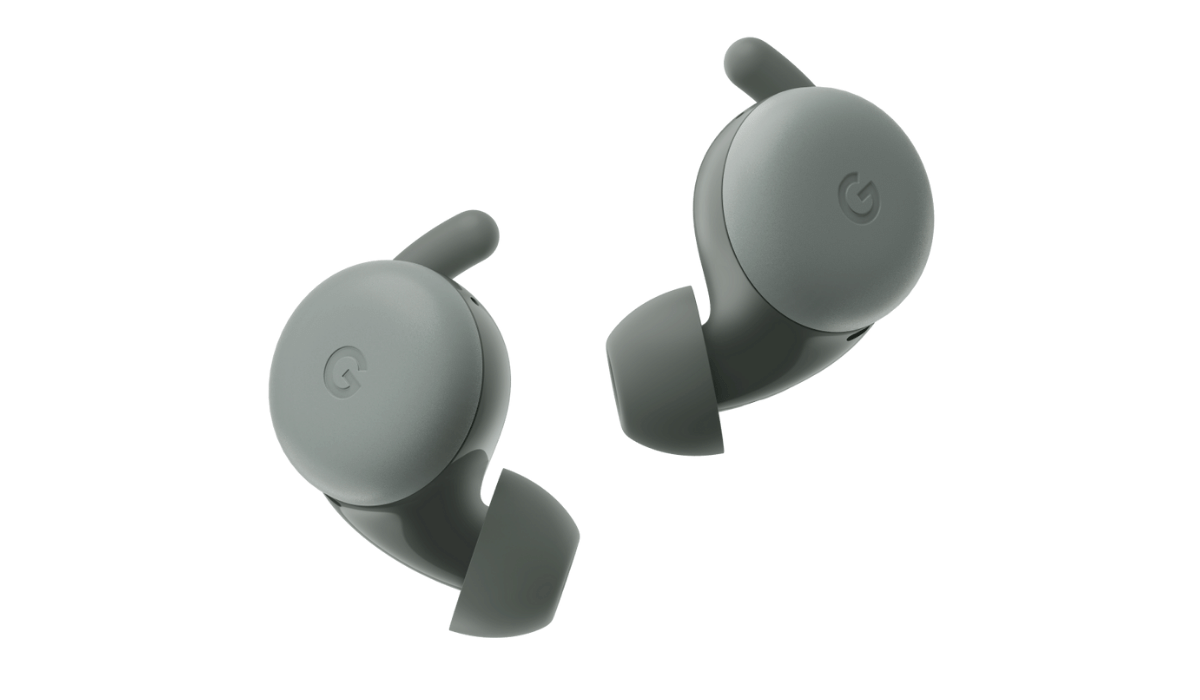 In addition to super-fast pairing and a dedicated app, the AirPods do a lot on the iPhone that Google can do on Android. Moreover, you get multipoint technology, connecting multiple devices simultaneously.

The Google Pixel Buds Pro looks attractive, but to determine if they’re worth the price tag and if they will tempt people away from AirPods, they will need to spend some serious time with them ourselves.