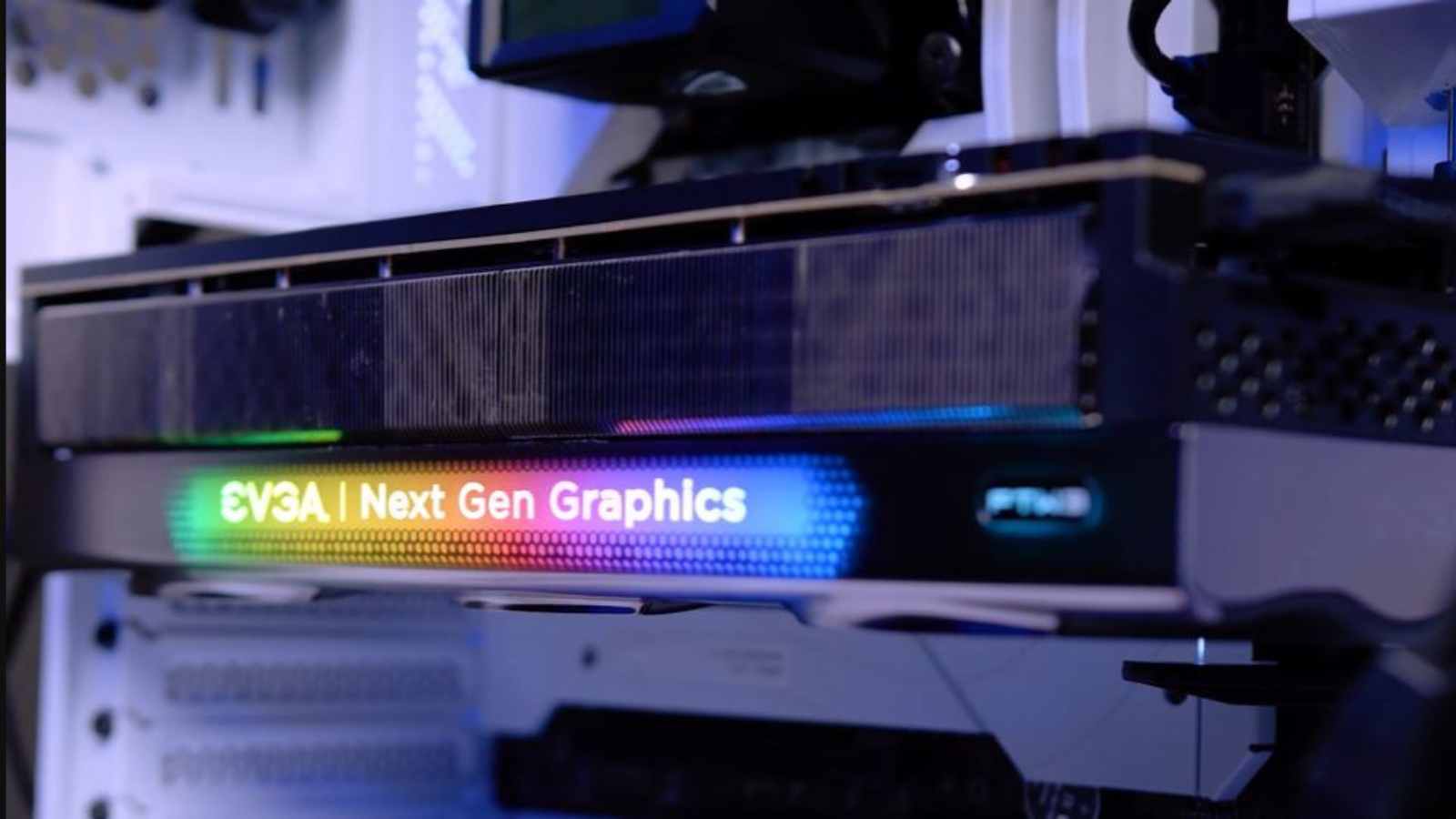 Breaking cover is an EVGA RTX 4090 FTW3 that was trashed. The architecture of the board is a development of the RTX 3090 Ti FTW3, with three 100 mm fans responsible for cooling the AD102 chip powering the GPU, according to hands-on footage from tech YouTubers Gamers Nexus and JayzTwoCents.

For the graphics industry as a whole and Nvidia GeForce enthusiasts in particular, the news that EVGA was quitting the GPU sector was significant. The company had a lengthy history of working with Team Green and had produced a number of iconic GeForce boards before deciding to leave the AIB GPU market. As a prototype RTX 4090 FTW3 has made its way into the hands of several tech YouTubers, it has been clear that EVGA was actively developing its GeForce RTX 40 series cards.

JayzTwoCents and Gamers Nexus, two tech YouTubers, recently introduced the canceled GPU. The exterior of the board does not identify the precise GPU type, only calling itself the “EVGA Next Gen Graphics” and sporting the well-known “FTW3” emblem. Gamers Nexus (GN) discovered a Qualification Sample (QS) Nvidia AD102 chip while disassembling the card, proving that it is an RTX 4090.

The RTX 4090 FTW3 from EVGA is significantly bigger than the RTX 3090 Ti FTW3. However, EVGA has been able to maintain the total footprint smaller than many other RTX 4090 AIB versions, as seen by GN. The card measures precisely 12.5, 2.85, and 5.2 inches in length, width, and height. It’s interesting that EVGA chose to position the problematic 12VHPWR connector out to one side, ostensibly to facilitate cable management.

The RTX 4090 FTW3 uses three 100 mm fans to circulate air across a sizably dense fin stack when it comes to cooling the GPU. The heat from the AD102 GPU is discharged into a vapor chamber, where it is then transferred to the fin stack via copper heat pipes that are 8 mm thick. Overall, it seems like the cooling system on display is a strong one.

While we won’t get to test the EVGA RTX 4090 FTW3’s full gaming performance, JayzTwoCents did install the GPU in a PC. The YouTuber was able to overclock the board to above 3 GHz when it was running at 60°C with maximum fan speed.

In conclusion, it is unfortunate that EVGA has abandoned the AIB graphics market because the RTX 4090 FTW3 already appears to be pretty capable.