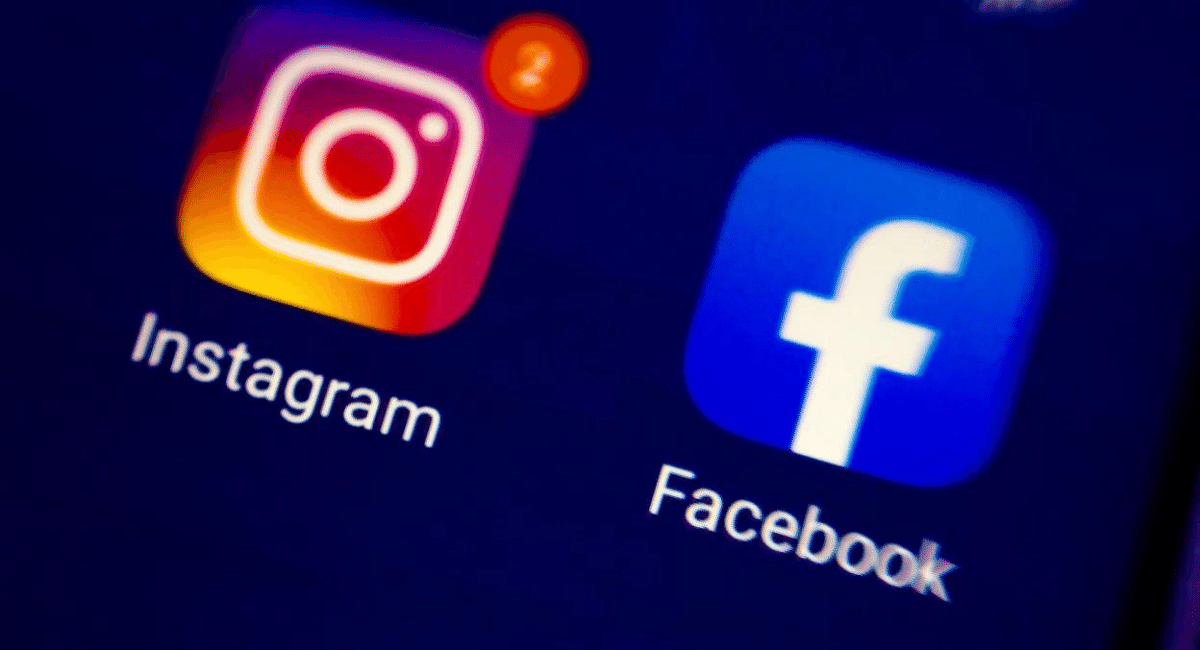 During Meta’s second quarter earning calls, CEO Mark Zuckerberg announced that Facebook and Instagram would have more than double the content from recommended accounts by the end of 2023. Additionally, he noted that currently, recommendations cover 15% of the connect on Facebook and more so on Instagram.

Zuckerberg calls the move building the Discovery Engine. It is the opposite of both the platforms’ previous methods of showing posts from users’ friends’ lists. Instead, users will now get post recommendations from accounts they don’t follow.

Furthermore, Meta explains that the shift is a bid to compete with TikTok’s use of AI to recommend more and more videos. It is an approach that has made the latter one of the most used apps in the world. 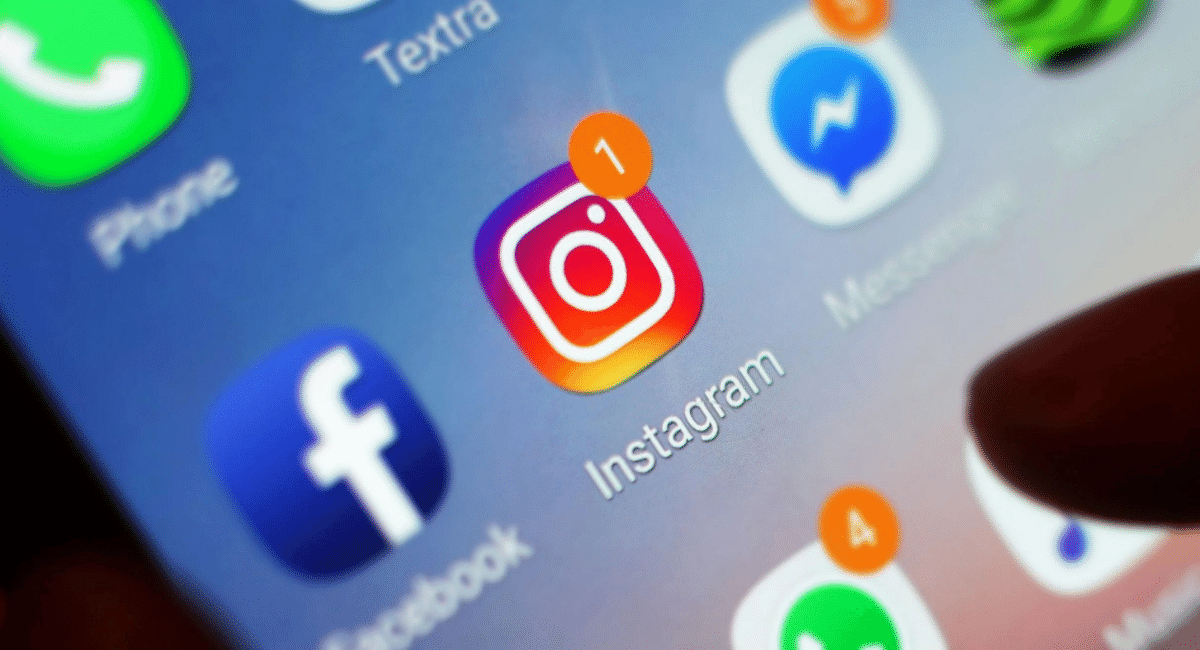 Zuckerberg stated, “Al finds additional content that people find interesting, increasing engagement and the quality of our feeds.” Therefore, Meta intends to use the technology to recommend to users all the publicly shared content like photos, links, videos, etc. Hinting at TikTok’s singular focus on short videos, Zuckerberg said, “I think what we’re doing is going to be pretty unique. I don’t think people will want to be constrained to one format.”

In 2018, Zuckerberg announced a new strategy for recommending content on Facebook. At the time, he knew it would decrease users’ time on the platform. But Zuckerberg wanted to encourage “meaningful social interactions” between friends in the News Feed. He said, “The research shows that when we use social media to connect with people we care about, it can be good for our well-being. But, on the other hand, passively reading articles or watching videos — even if they’re entertaining or informative — may not be as good.”

But Zukerberg is dropping that strategy due to slowing business and an aging user base. He said that users are now communicating via private messages instead of interacting in comments in feeds. So, the Meta CEO is increasing the number of posts recommended in the feed. The question is – how well will Instagram and Facebook users welcome this change?