Home » News » Fake Accounts by Users – Are They a Problem? 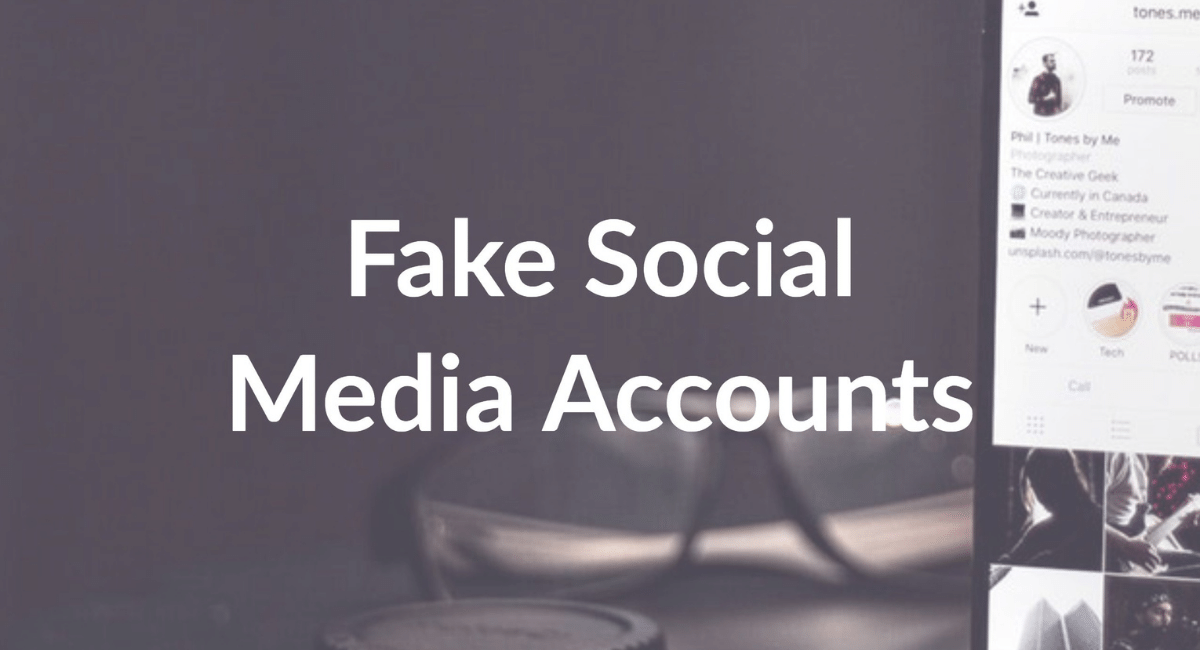 It is not uncommon for social media users to create fake accounts of their own for several reasons. And although fake social media accounts are generally related to bot networks, a recent study revealed that many of them are created by people. 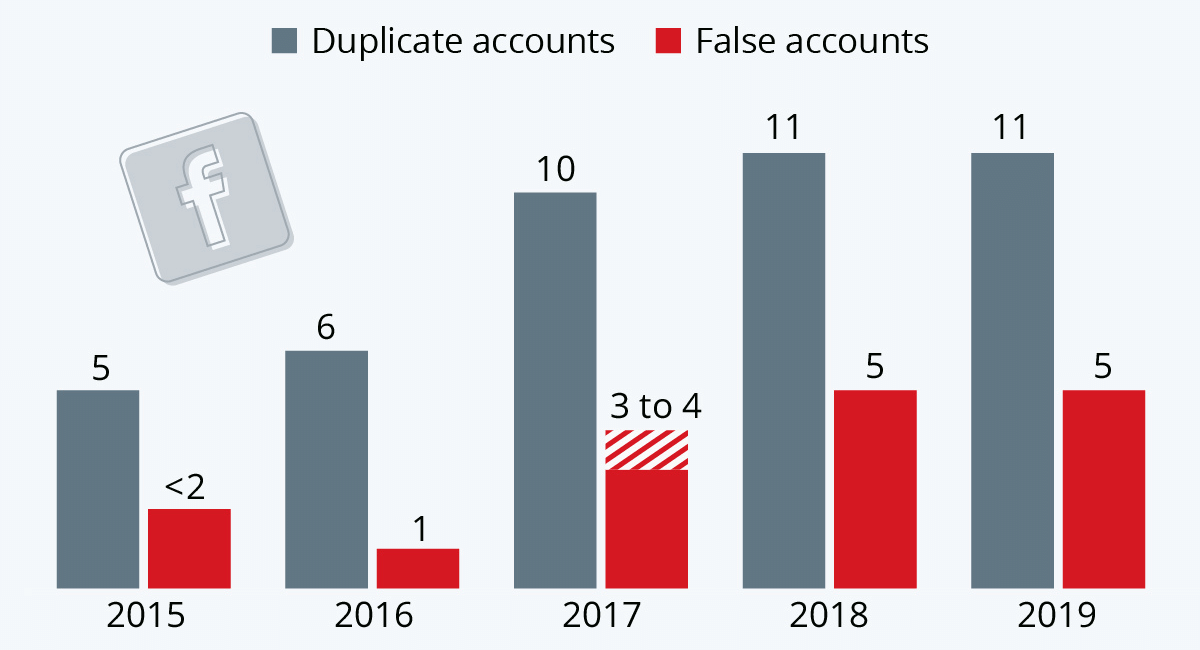 Furthermore, around 41% of the people revealed they created fake accounts on Twitter. And this was followed by Facebook (31%) and Instagram (28%). So, was Elon Musk’s claim that Twitter is “lying” about the number of fake accounts on the platform right all along?

Will Duffield, a Cato Institute (a liberation think tank headquartered in Washington, D.C.) policy analyst, believes that Twitter ranked first as it is “much more open by default.” He said, “Twitter power users will often have multiple accounts — one for mass audiences, others for smaller groups, one that’s the default open, and one that’s private.” 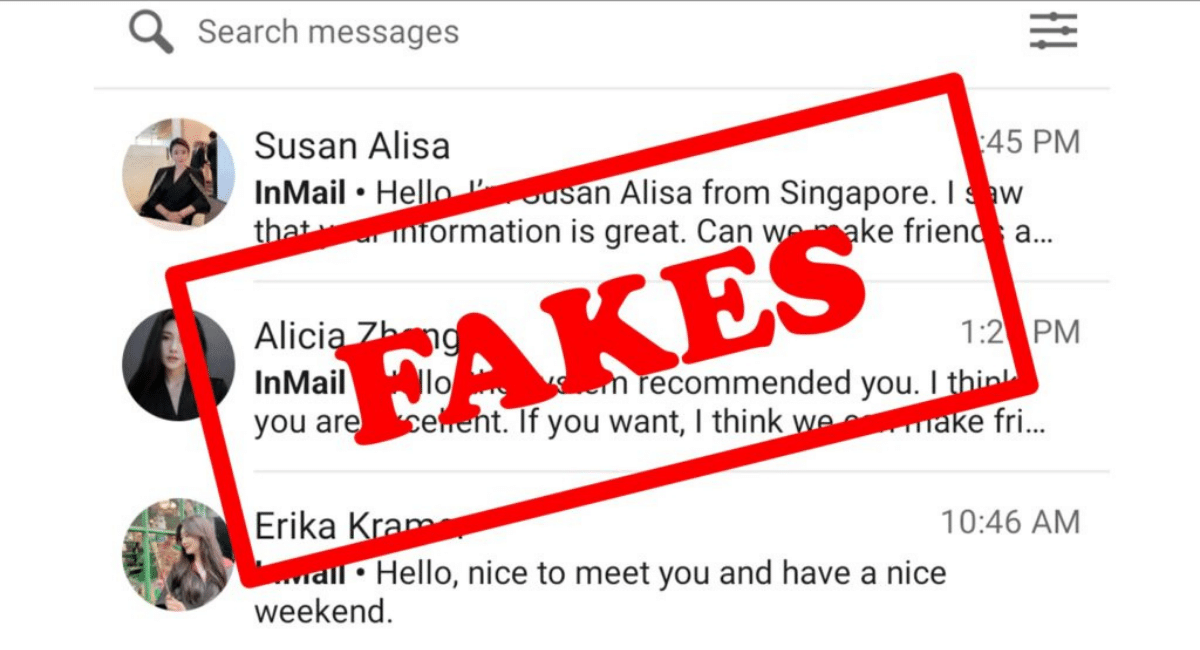 Ines Ferreira, the study’s co-author, revealed that Twitter inspired this survey. She said, “We started this study mainly because of the buzz about Elon Musk and the Twitter deal.”

It is important to note that the fake accounts in this survey differ from that Musk is flustered about on Twitter. Duffield said Musk is talking about automated accounts.” And machines run these accounts, and they are usually for spamming other users. However, the fake accounts in this study are “pseudonymous” accounts, “operated by users unwilling to use their real name,” noted Duffield. 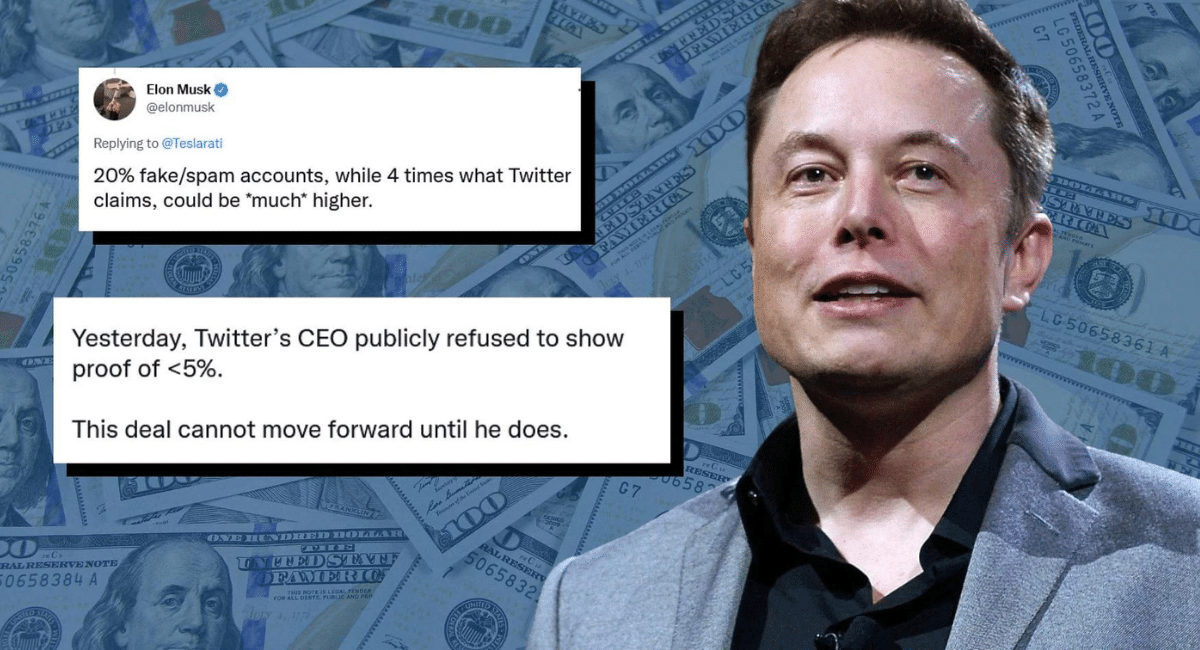 Duffield remarked, “There are many reasons why we don’t want everything we do online to be attached to our real name.” He observed, “One of the great things about the internet is that it allows us to compartmentalize identities or try on new personas without committing ourselves to them so we can showcase one aspect of ourselves at a time.” He said, “It’s normal for people to use pseudonyms online. If anything, using real names is a more contemporary expectation.” 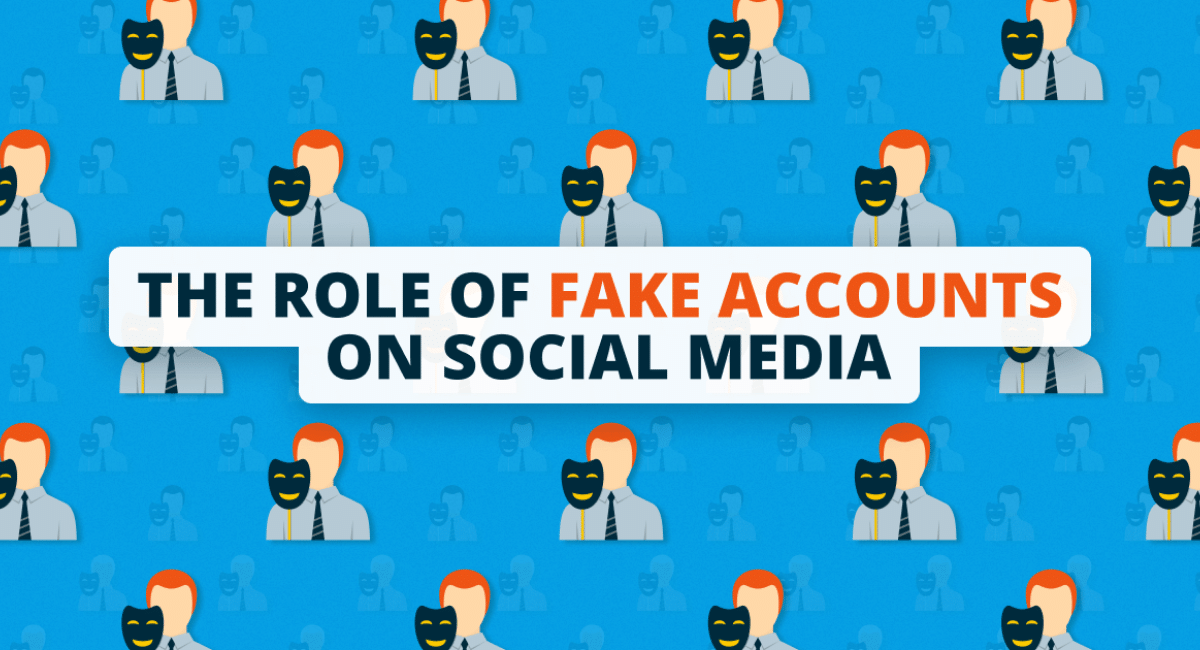 Additionally, the survey discovered that 53.3% of fake account creators keep it a secret from their close acquaintances. In addition, 29.9% of them might mention it to friends, 9.9% to family, and 7.7% to partners.

Interestingly, 53.3% of fake account creators were millennials in the survey. And this was followed by Gen X’s and Gen Z’s average of three and two fake accounts, respectively.

“These Accounts Are Created With Impunity.”

The study claims that these fake account creators do so with impunity. Consequently, 94% of the participants said their additional accounts have never been reported to the platforms.

Duffield believes, “Creating these accounts isn’t against the platform rules, so there’s no reason for the platforms to treat them as a problem. Because these accounts are operated by real people, even though they don’t have real names, they act like real people. They’re messaging one person at a time, taking time to type things out, and have a normal day/night cycle. They aren’t firing off a thousand messages all at once to 100 different people at all hours of the day.”

He said they are more harmless to social media platforms than automated bot accounts. Duffield noted, “As long as the pseudonymous account obeys the rules, it isn’t an issue for the platforms.” Besides, they even “contribute to the business model of these platforms.” 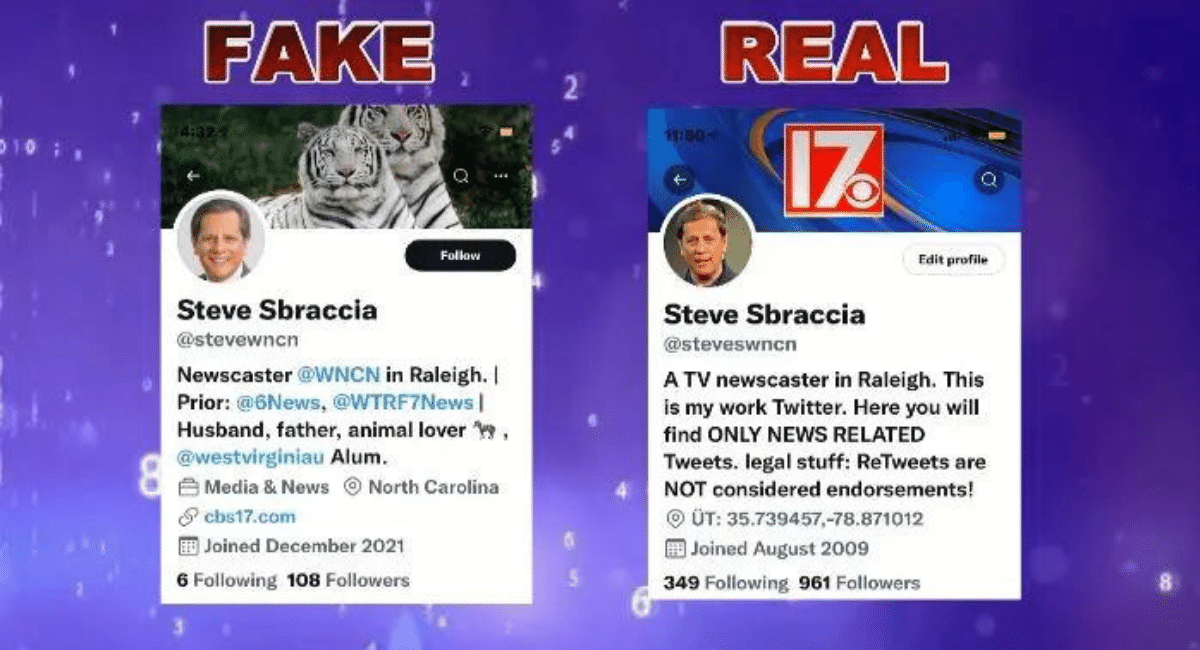 Duffield explained, “If a real human being is using the pseudonymous account, they’re still seeing ads. Regardless of the name on the account, if they’re watching and being served relevant ads, then from a platform standpoint, it’s no trouble. The activity shows up in the monthly active user stats, which is what platforms, advertisers, and potential purchasers care about.” He remarked that “the overall number of accounts is a useless statistic because people abandon accounts constantly.”

However, Ferreira thinks “any kind of fake account undermines the credibility of a social media platform.” She argued, “At some point, there’s going to be more fake users than real users, so they need to do something about this now.”