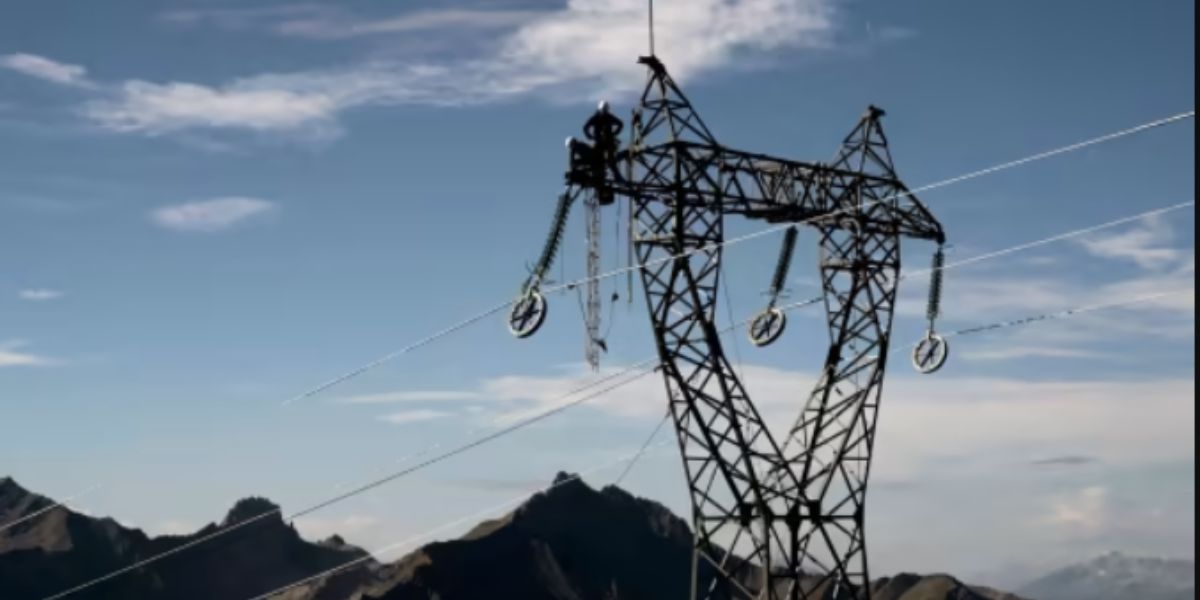 This week, France alerted its neighbors, notably the UK and Spain, to an emergency power situation and requested that they be prepared to supply as much electricity as possible after a significant trading blunder threatened French supplies.

The request was brought about by a trading mistake made by one of the regional energy suppliers in France, which unintentionally oversold enormous amounts of electricity over the course of two days.

The unusual alert increased energy concerns across Europe as the continent experiences its worst power crisis in decades as a result of skyrocketing costs brought on by Russia’s interruption of gas flows.

As the foundation of its generation system, France’s nuclear reactors are experiencing an unprecedented amount of outages, placing tremendous strain on the country’s electricity network.

French grid operator RTE said it on Tuesday sent the call for neighboring countries to prepare to export more power overnight. The UK’s National Grid and a person close to Spain’s power network confirmed that their countries received the alert.

Électricité de Strasbourg — which provides electricity to the area around the eastern French city and is majority-owned by state-backed utility EDF — said in a statement that it was investigating the “dysfunction”.

It said it had erroneously sold 2.03 gigawatts and 5.75GW of electricity in two separate transactions on September 6 and 7, and later added that the incident had cost it €60mn after it rebalanced its supply needs. The problem is referred to as an IT incident in filings with RTE.

Such requests for emergency help are rare. According to energy companies and grid officials, network operators typically send no more than a few per year, acting when they see a risk of supply falling short of demand.