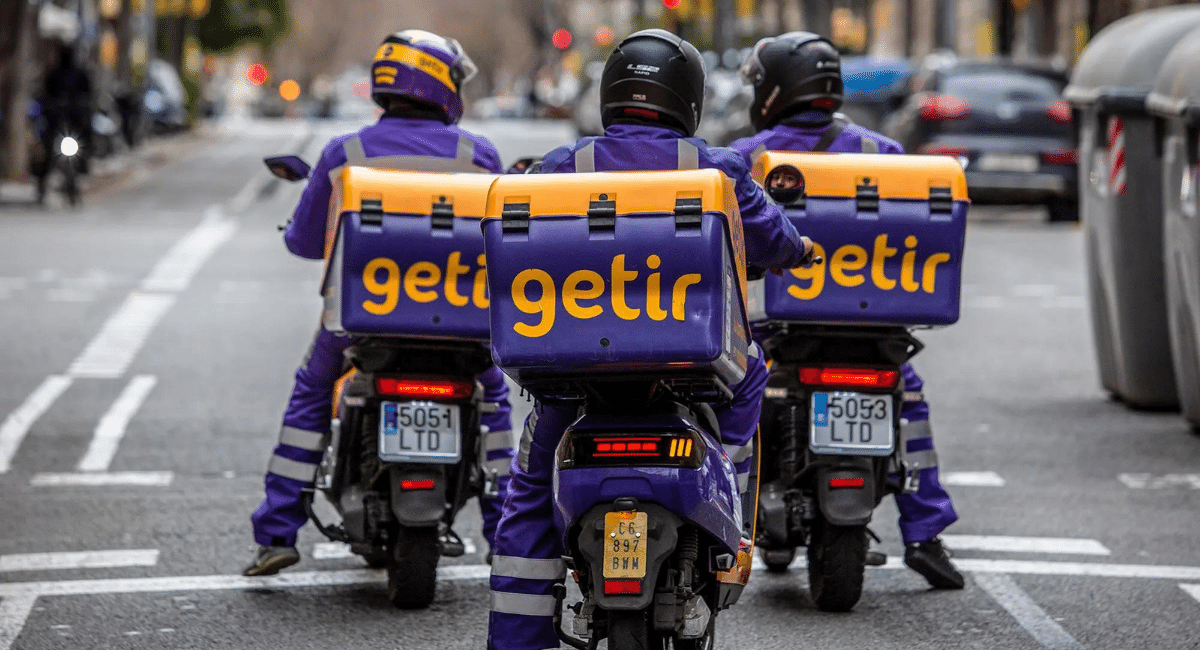 The Turkish grocery delivery company, Getir, is valued at $11.8 billion and sacks thousands of employees. But, not just Getir, most delivery companies fear the imminent recession, forcing them to slash employees.
Getir is a startup company that was founded in 2015. According to Linkedin, it has a count of 6,000 employees.

The company’s representative was quoted saying “cementing its position as a decacorn” even in the face of a “volatile” market.
However, according to reports, the company slashed nearly 4,500 employees two months later.

The company stated via email, “With a heavy heart, we today shared with our team the saddening and difficult decision to reduce the size of our global organization,”

During the pandemic, there was a massive demand for online delivery. As a result, plenty of startups came up. They opened offices and centers for micro fulfillment and employed courier partners for efficient delivery. Their promise to customers was to deliver the items in less than 10 minutes.

As they say, all good things must end; the increasing inflation, interest rates, recession, and the war in Ukraine made the companies rethink the expenditures incurred. However, the industry, born in 2008 due to the recession, had never seen a decline. 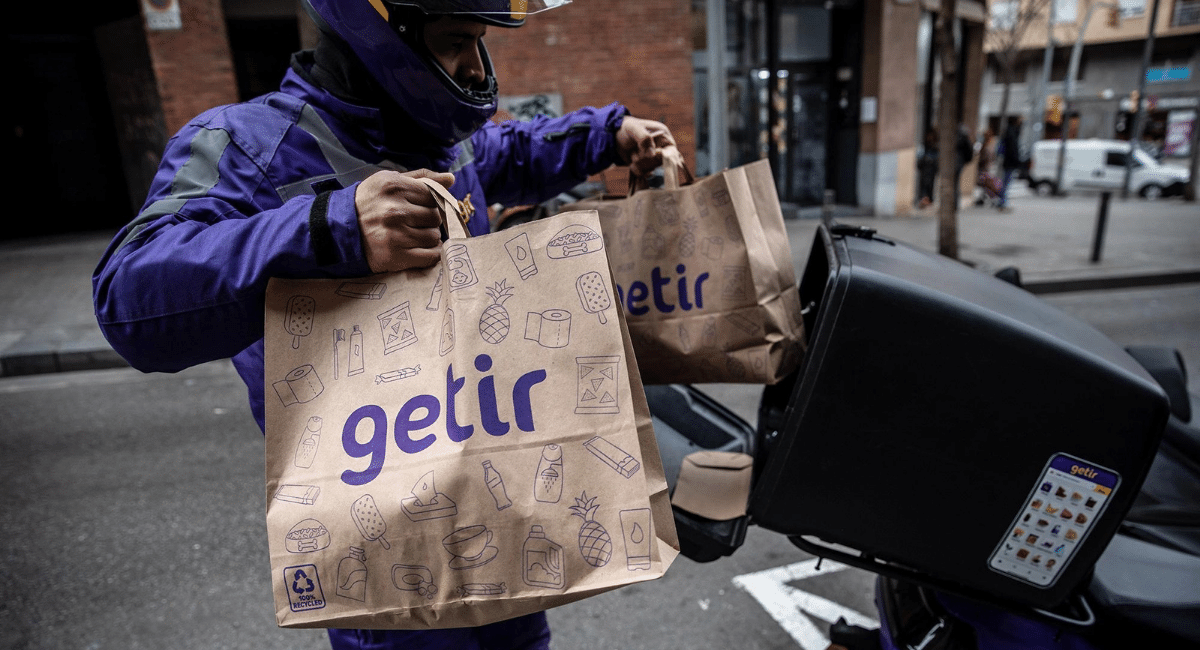 Alex Frederick, a senior analyst, said, “It’s the model we saw with Uber a decade ago of heavily prioritizing growth over profits to be able to rapidly seize first-mover advantage,” This model “requires high burn, high capital investments to continually expand into new markets, attract customers and retain them,” and added, Now, investors may have less appetite for it.

Two other companies, Buyk and Fridge No More have closed down this year. The other Jokr have also said they will be closing their operations in the US and will continue their operations in Latin America. Like Getir, Gopuff and Gorillas, too, have slashed their employees.

Brittain Ladd, an e-commerce consultant, told CNBC. “Rapid grocery delivery companies live and die based on the amount of capital they raise,”
He further elaborated, “The problem with players like Getir and Gorillas is that they’re gimmick companies,”

All in all, at least 8,250 people were sacked, impacting the courier guys and the frontline workers.