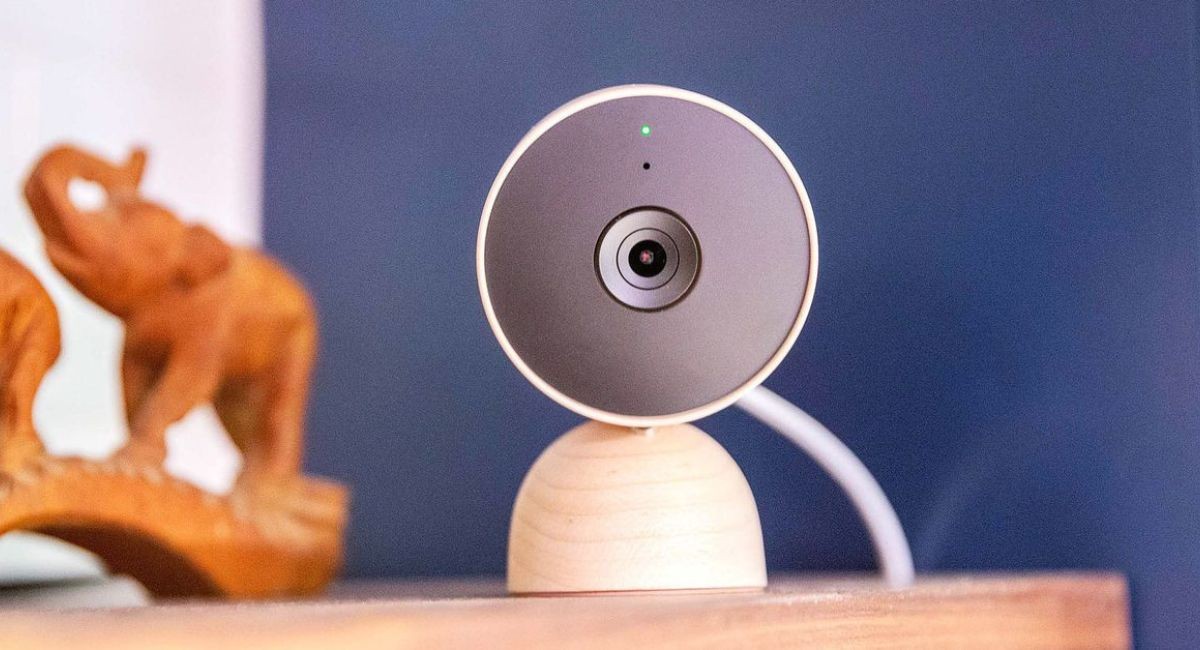 As per reports, Google and Amazon allow police to get your home’s camera footage without any warrant if the authorities claim any emergency to do so.
Although other companies like Arlo, Apple, Wyze, and Anker, owner of Eufy, confirmed that they wouldn’t allow authorities to access your smart home camera’s footage until they get a warrant.

In one case, earlier this month, Amazon, the leading brand which produces smart doorbells and security systems, gave police warrantless access to the customer’s footage due to an emergency.
Similarly, as per Google’s privacy policies, law enforcement can access data from the parent company from its nest products which you store in Google, without any mandate. 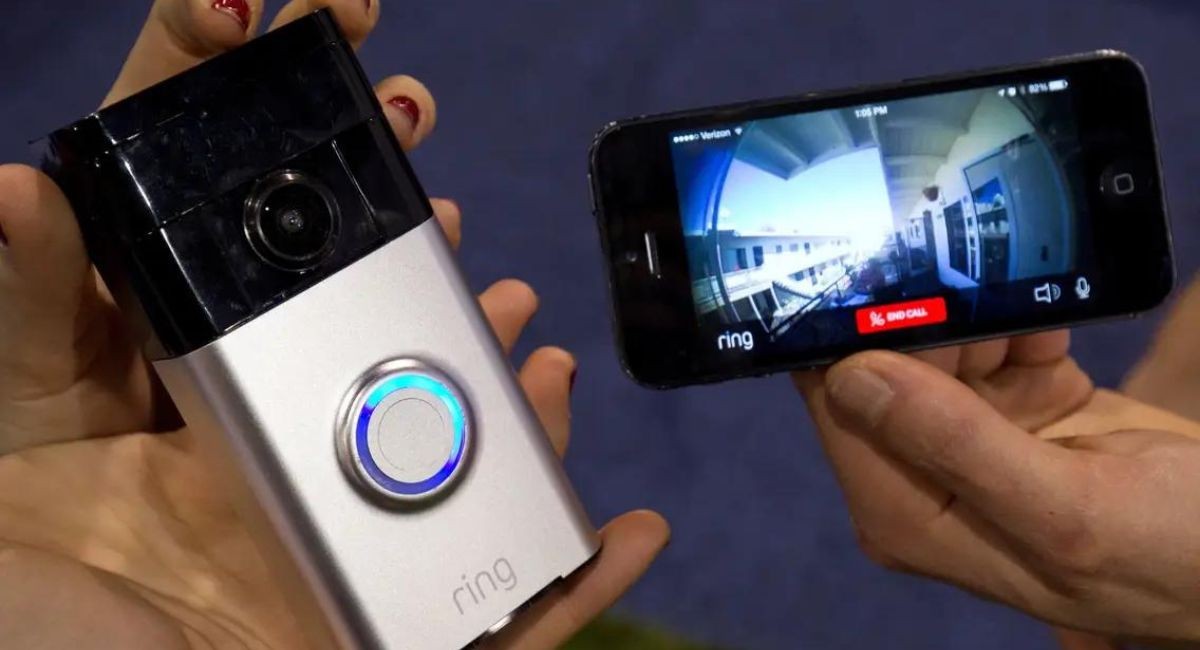 Although in the United States, Google and Amazon request policies so that authorities must present subpoenas or other court orders before approaching the company to show the footage. But instead of this law, Google and Amazon will make a peculiarity law enforcement comes up with an emergency request.

Unlikely, other companies like Apple, Arlo, Wyze, and Anker, follow the rules of not sharing footage without a warrant, and if they do so, they are breaking the rules, and actions will take accordingly.
Surprisingly, according to the reports, Amazon revealed that it had already gratified eleven such requests earlier this month.

In the context of “request for the information in emergencies,” ” Google said, Suppose we reasonably believe that we can prevent someone from dying or suffering serious physical harm. In that case, we may provide information to a government agency — for example, in the case of bomb threats, school shootings, kidnappings, suicide prevention, and missing persons cases. We still consider these requests in light of applicable laws and policies.” 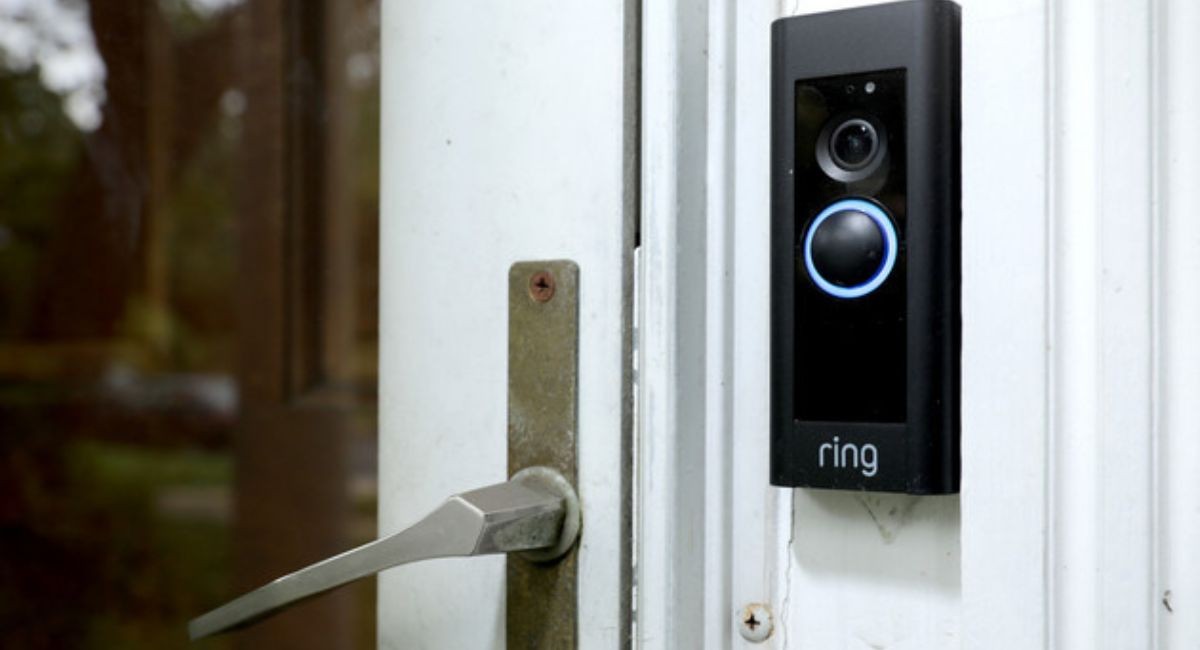 Moreover, it’s legal if a company shares this data with the police if it believes there’s an emergency, but the laws we’ve seen don’t force companies to share.
Additionally, Arlo was forced back against Amazon and Google’s implementations and recommended that police should get a warrant if the situation is an emergency.

Amazon has told the reporters that it does disapprove some emergency requests “when we believe that law enforcement can swiftly obtain and serve us with such a demand.”