If you are planning to switch to a new smartphone and stick with the same Wear OS smartwatch, the only option left for you is to reset the watch and start again from scratch. However, this workaround doesn’t sound ideal – but it looks like help is on the way.

As noticed by XDA Developers, the Google Play Services app for Android contains a code that enables you to back up Wear OS data to Google One in the cloud before syncing it back to the wearable (presumably after a phone switch).

There’s now a “Back up your device with Google One” text string, for instance, along with the option to choose a Google account to use for the backup. From the code that’s been noticed earlier, it seems this will be an opt-in feature. 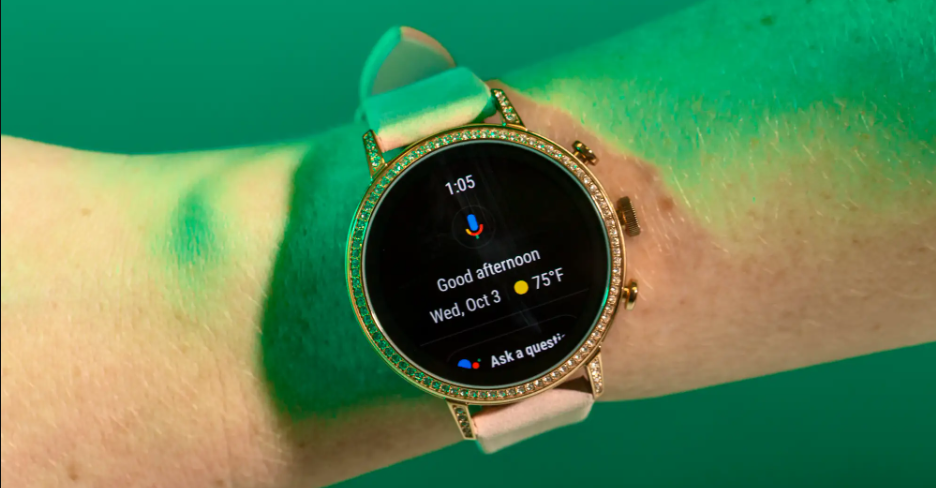 From the updates we have received, there’s no trace of when the feature might find its way to users. Google has not announced anything yet, and it’s not clear how much priority it holds for the Google developers working on Wear OS.

However, the upcoming Google Pixel Watch is likely to be launched this fall. It is deemed as a perfect opportunity to add some substantial new feature to Wear OS. We are assuming that most smartwatches operating Wear OS, or at least those unveiled in recent years, will be up for upgrades.

Samsung recently launched the Galaxy Watch 5 and the Galaxy Watch 5 Pro, and the Apple Watch 8 is expected by the end of the year, so the competition in the smartwatch arena is going to be tougher than ever as Google prepares its first product in this segment.