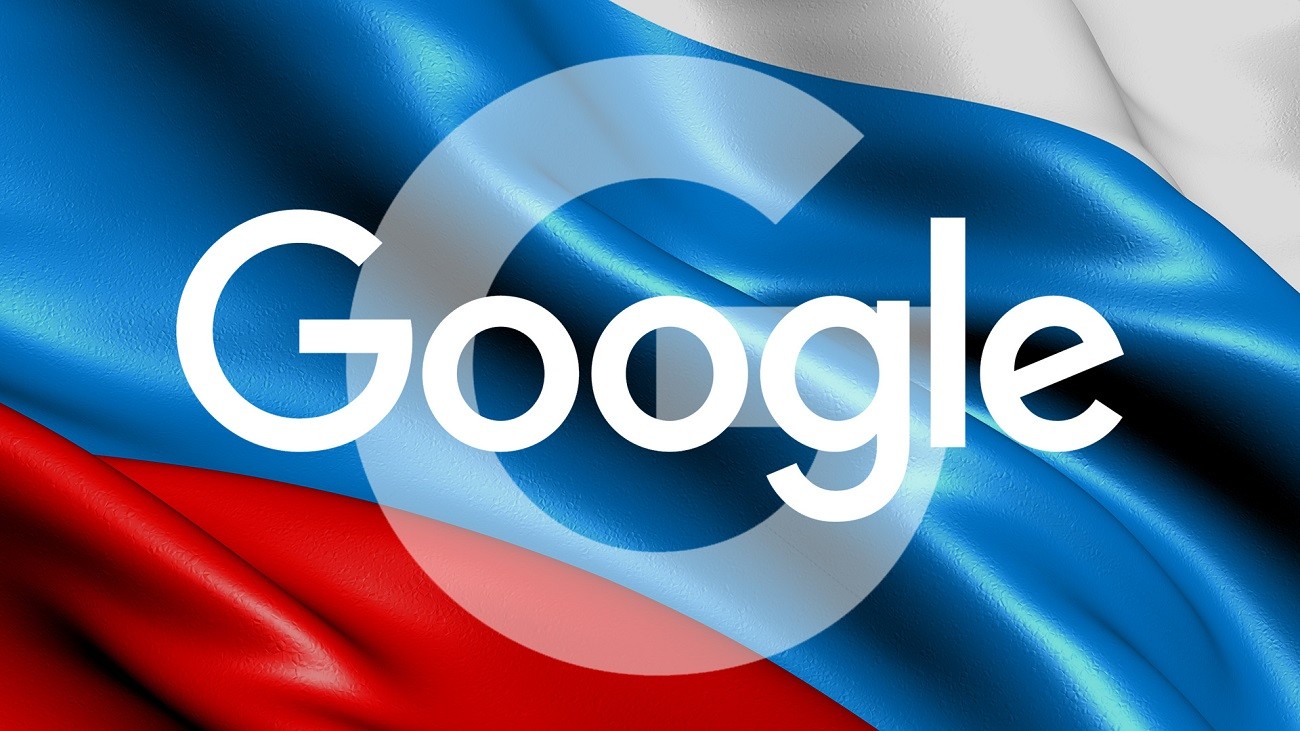 Russia charges Google with 21.1 billion rubles ($365 million) for failing to remove prohibited content about the Ukraine-Russia war. The Moscow Times was the first to report the news about the fine. Additionally, a translated press release from the Russian communications regulator Roskomnadzor stated that YouTube didn’t remove “prohibited videos promoting extremism and terrorism” and reportedly false information about the Ukraine-Russia war it was ordered to do.

Furthermore, Roskomnadzor had threatened to fine Google back in March over its failure to remove “illegal” YouTube content. The nation’s communications regulator had said it would start the charge at 8 million rubles (~$94,675 then). Additionally, it had warned Google that the fine would increase to 20% of the company’s annual revenue if it did not follow the orders. So, the $365 million fine reflects Google’s yearly turnover in Russia. On the other hand, Google’s Russian subsidiary filed for bankruptcy last month. However, Google Search and Maps are still available to users in the country. But, the company pulled advertising in Russia, cutting ad revenue from YouTube and other services. In addition, it suspended billing on the Play Store app and no longer accepts Cloud customers. CNET also reported that YouTube “banned videos that made light of Russia’s invasion” of Ukraine. Therefore, it is unclear whether the search giant will pay the $365 million fine. Plus, Google has not yet given any comments regarding the fine.

Interestingly, this isn’t Russia’s first fine against Google over the war. The nation fined the search giant $100 million last December for failing to delete banned content. In addition, Russia fined Google $260,000 last month for “not localizing data within the country.”

So, theirs is an age-old feud. However, the interesting thing is that Google is not the only tech company at odds with Russia over the Ukraine invasion.

After the Ukraine invasion, Amazon and other tech companies also pulled out of the country. Additionally, Russia banned Facebook and Instagram under its extremism law. CNET reported that the “pressure campaign from Western countries and companies is meant to isolate and punish Russia economically for its bombardment of Ukraine.”