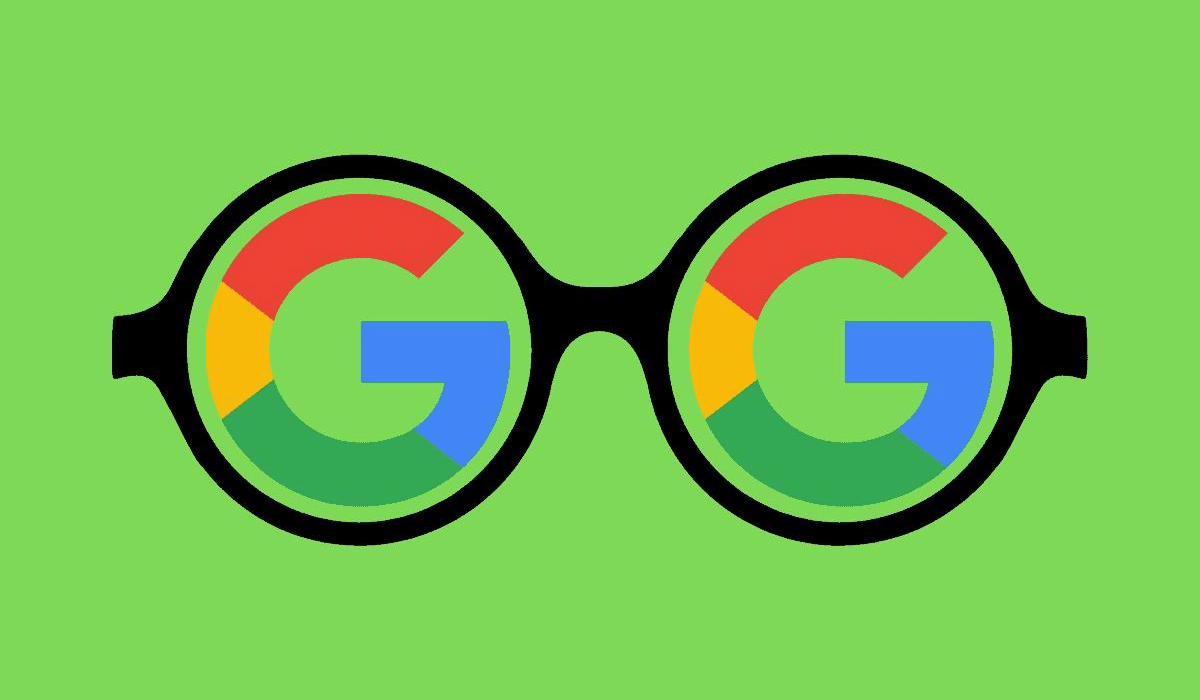 Google officially announced its upcoming AR (Augmented Reality) device, Google Glass 2. They also start the Process of Testing it out in the real world. The following rumors regarding that Google was returning to the Customer AR space. However, the California tech giant confirmed its plan to trail prototypes outside the lab. Google 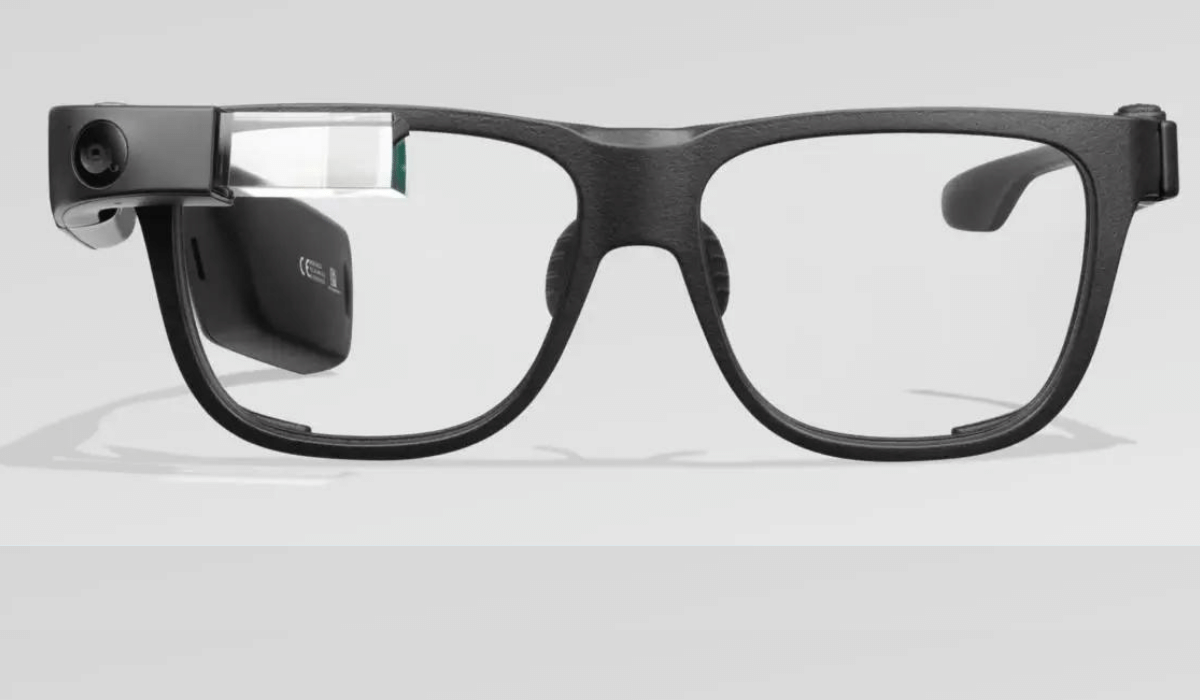 Until Google has not yet come AR device name, people called it the Google Glass 2. It is considered Googles’s first sudden attack into an AR wearable space. Despite fizzling out after some years in the consumer space. As a result, it seems like it is making a solid comeback.

Google Glass 2 might take a couple of years from the release date. However, the second generation of smart glasses is nearing completion. As a consequence, it helps to see how Google Glass will be able to help out in day-to-day life. Check out more details on when the Launching date is expected.

Still, Google hasn’t yet announced any official release date for the Google Glass 2. But it is predicted via The Verge. But there will be a strong chance of releasing it in the next couple of years.

It is difficult to predict the price because there is very little information about the Google Glass 2. In the recent tests, Google is now focusing on AR navigation with real-time translation. This new gear has an impressive design and hi-tech specifications to improve our daily lifestyle. In addition, the prototype includes in-lens displays, cameras, and microphones. While testing, Google will limit and restrict what the devices can do, such as turning off the mic and snapper. 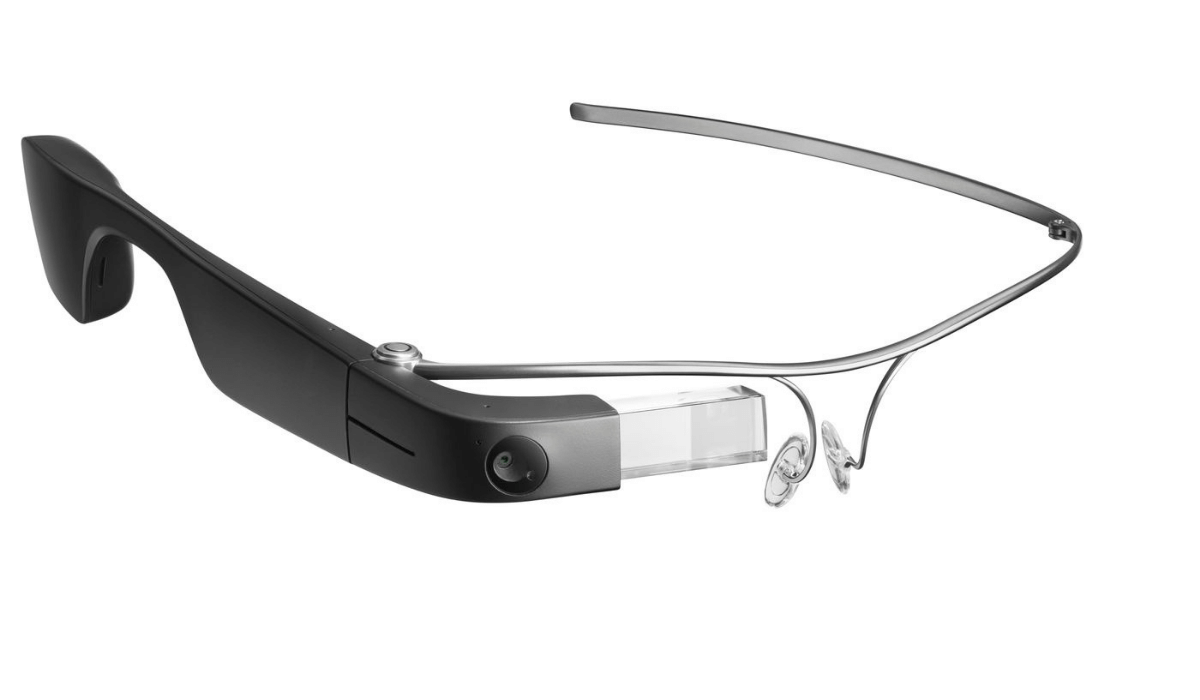 The Goal is to Enhance Better Technologies

Google’s following AR headgear comes with many benefits from enormously improved far-field microphones. You can use it as Google Home Devices. Furthermore, you won’t have to speak loudly or shout. It world amazingly like A whisper should do. Google’s radar integration enhances the gesture technology to meet an intelligent lifestyle.