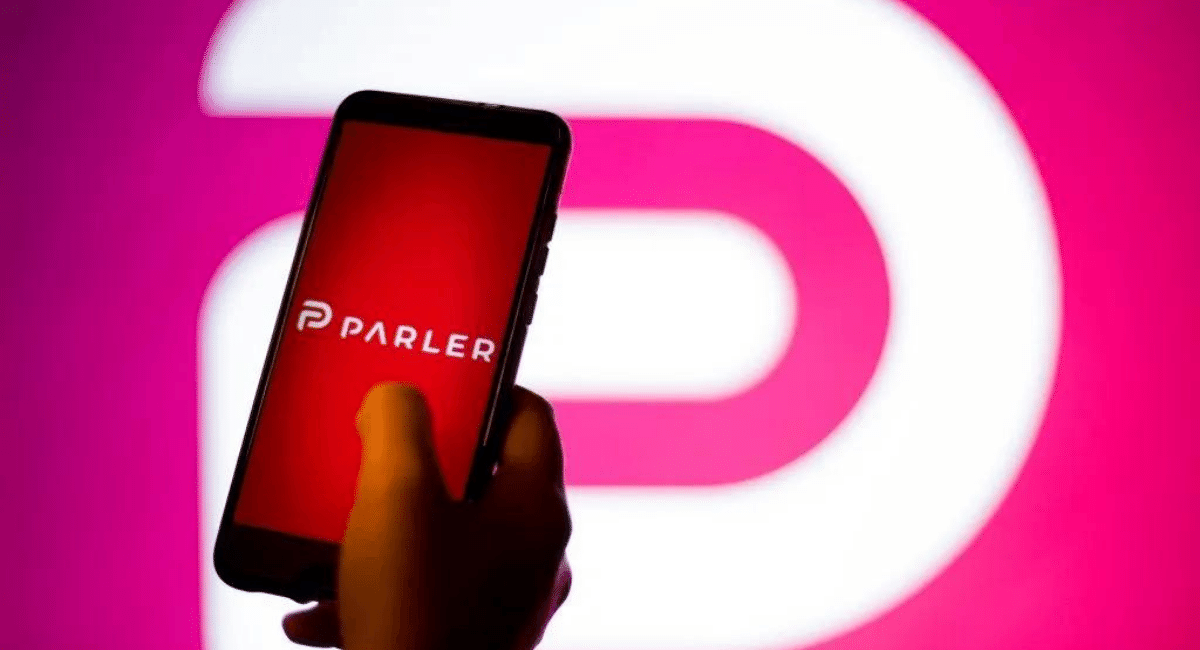 Truth the case of Uth Social, it isn’t in Google’s app store; yet another ostensibly anything-goes social network in the same path just made a comeback. After being booted from the Google Play Store more than a year ago, the Parler app targeting pro-Trump social media users has returned. Also, Chrome’s browser competitors, Safari and Firefox, have been Blocking Third-Party Tracking Cookies used by advertisers by default.

Google removed the app in January last year over concerns that its content incited violence during the Capitol attack. For the iOS version of Parler to get back in Apple’s App Store, it agreed to scan for hate speech and clean up some posts, but the Android version never returned to Android’s official app market. Instead, the Android version of Parler was available on the app’s website for direct download, an option not available on the iOS app’s homepage. 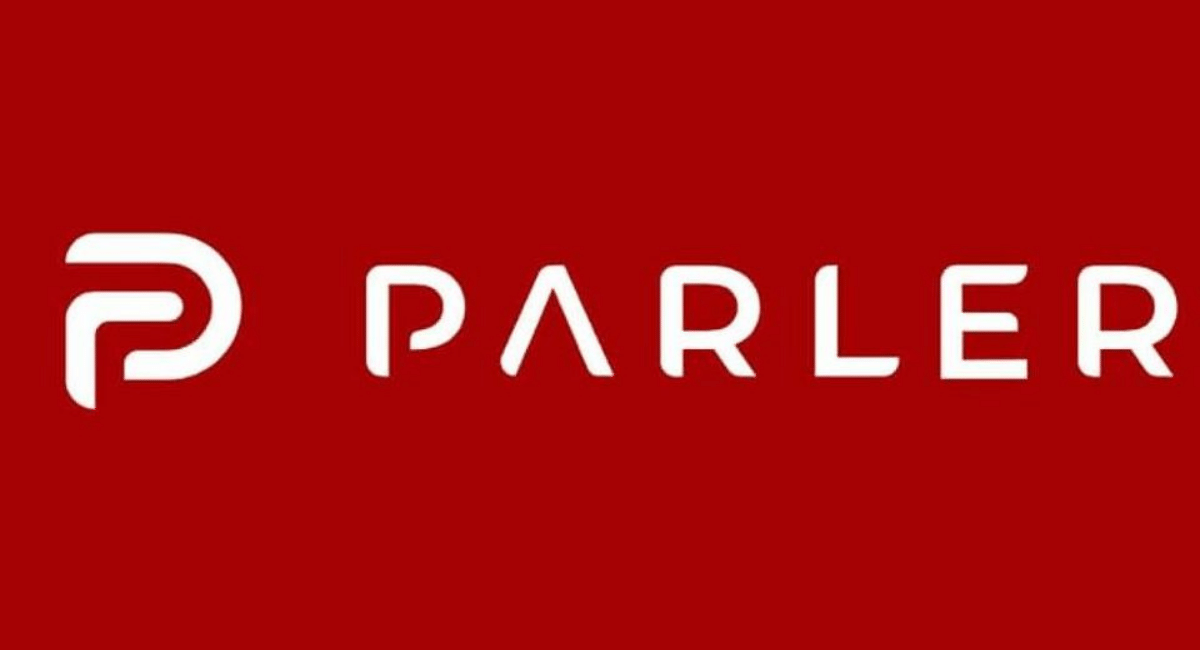 The Play Store approved Parler to once again be readily available on Android today, over a year after Apple reinstated it to the App Store. According to the listing, Parler’s most recent update was on August 28, and the app has been updated to match the iOS version.

“We’re back! This is a new version of the Parler app for Google Play with all the same features as the iOS version. So get started by registering, reading Parleys, creating your own, commenting, upvoting, and echoing. They are having all dedicated themselves to helping you understand the world.”

Parler probably decided to implement the extra moderation measures it added to iOS to gain access to Google Play Store again. A year ago, Google pulled the app over concerns about incitement to violence, and the app has made significant changes to comply with the company’s policies. Moreover, the in-meeting emoji reactions are the most exciting and awaited new Google Meet updates. 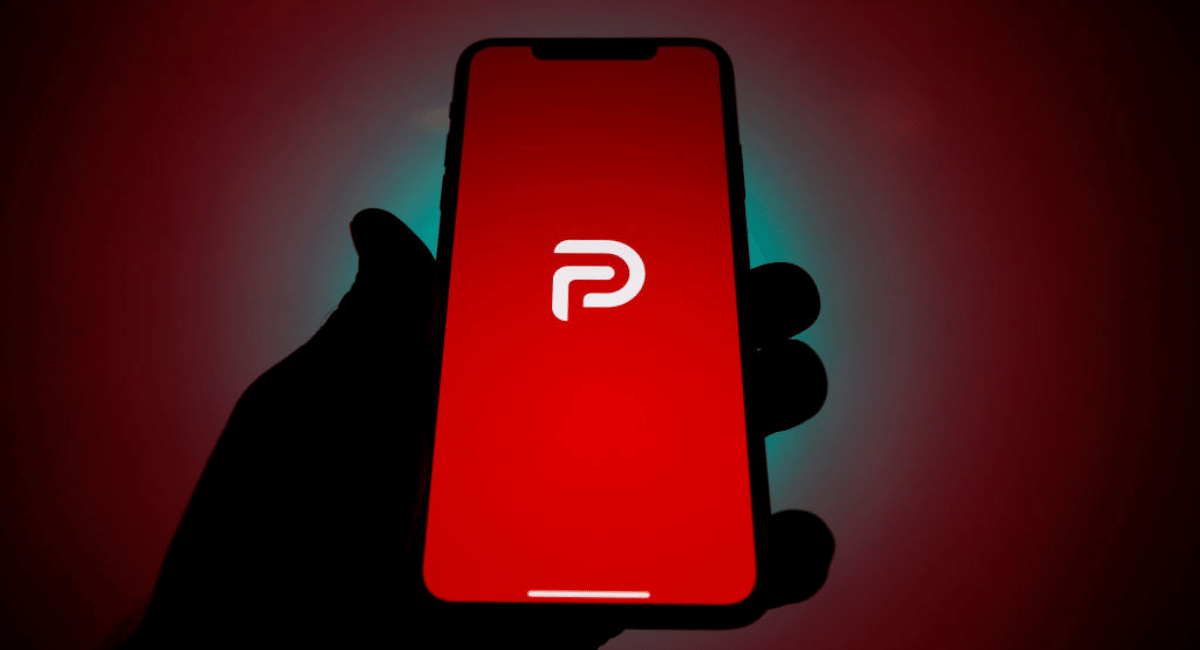 Although, Google told Axios that the Play Store lets any app follow its guidelines and policies, requiring moderated content. Google Play only allows apps that comply with its developer policies to appear on the platform.