Google is combining Duo and Meet apps into one video-calling app. Recently, Google revealed a blog post detailing the timely demise of Duo and a new update. Interestingly, the Duo app on Android and elsewhere will soon have Meet-like features, possibly in the coming weeks. In addition, it will contain virtual backgrounds and the ability to coordinate and schedule a video meeting with several participants. Plus, the video calls will now be able to accommodate around 100 participants in a single call. And even captions will become available in the updated new app.

However, the new combined video-calling app from Duo and Meet will not launch until later this year. Additionally, for users, the experience of the new app on Android and Google Assistant-led smart displays wouldn’t be that different. Consequently, all users’ conversation history, contacts, and messages will not disappear, and they won’t have to download a new app.

Why the sudden decision to combine Duo and Meet?

Google Meet‘s specific use is for the professional setting, and users can log into it from their computers or Chromebook. In contrast, Google Duo is mainly used on mobiles instead. Additionally, group calling, fun effects, and the ability to leave video messages for someone are some of the best features of Google Duo. However, most users only used it to call people in their contact lists and no one else. So, the news of Google merging the two video-calling apps into one is a huge relief for users. The reason is that Google has two video chat apps, which makes no sense.

Fortunately, the company has finally realized this. “What’s been important is understanding how people choose what tool they’re going to use, for what purpose, and in what circumstance,” stated Javier Soltero, head of Google Workspace. So, the company noted that users do this based on their Google account or Gmail address. Thus, after merging the Meet and Duo apps, all users will need now is the address of a contact. Interestingly, Apple FaceTime works on a similar principle. 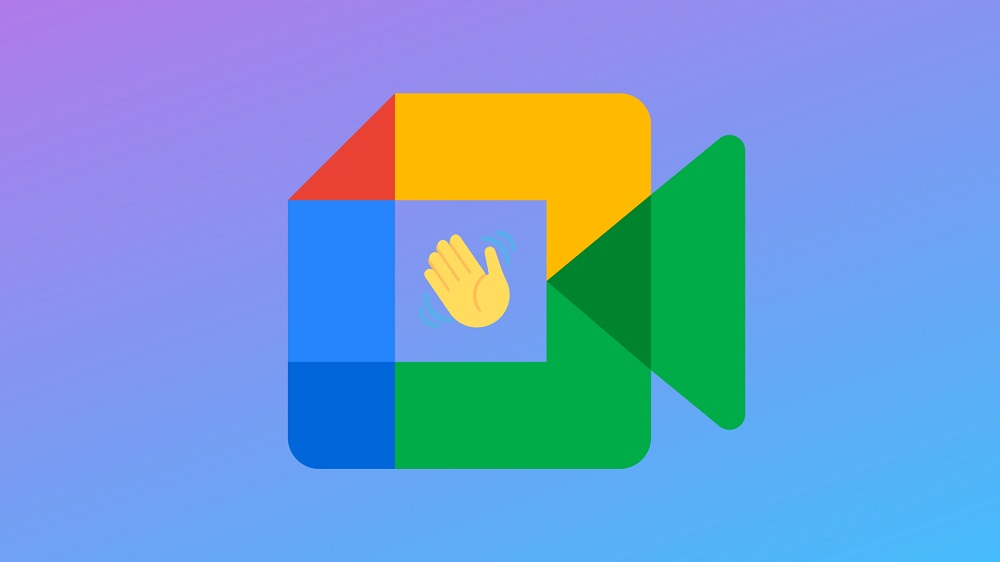 Thankfully, Google Duo wouldn’t disappear entirely as its features will be present in the new Meet app. Additionally, Google’s decision will decrease the use of third-party chat apps by users like Whatsapp for video calls. Plus, the updated new video-calling app will traverse that gap between video-calls happening between iOS and Android users since all they’ll need now are each other’s respective Google accounts.