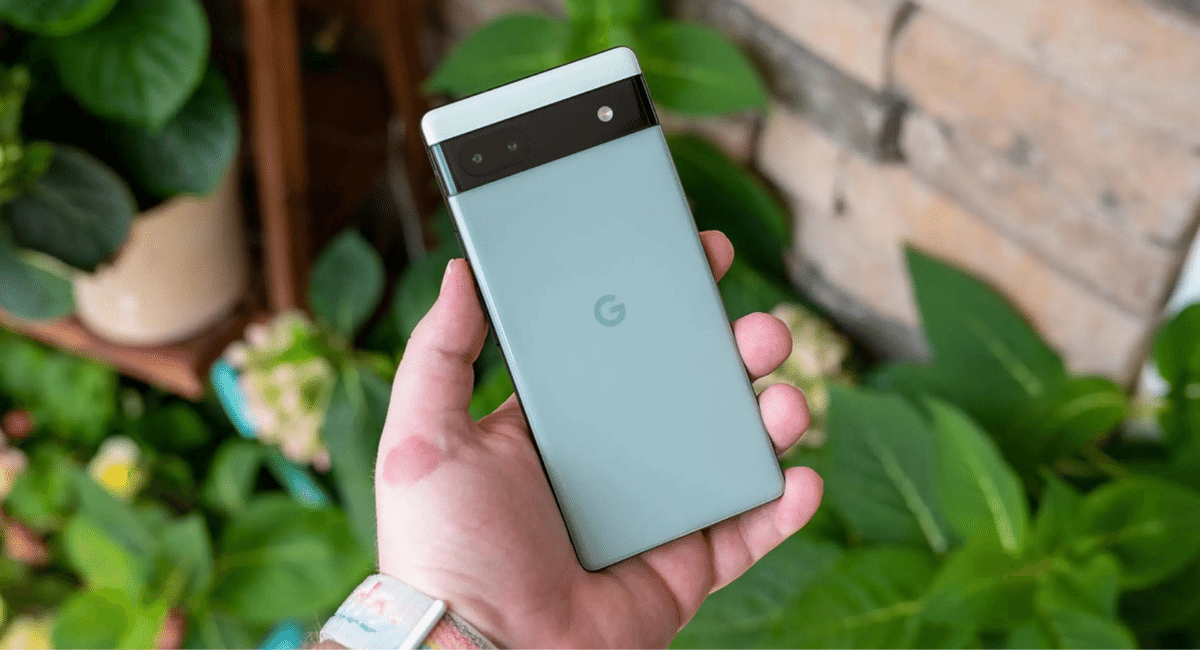 The latest Google Pixel 6a is priced at $449 and comes with a top-notch camera which it is known for.

When buying a phone, the main criteria people look at is the camera, and makers exploit the situation by claiming that their products have the best camera features. But the fact is that even the costliest camera lens and sensor are not up to the mark.

The ISP (Image Signal Processor} is the central part of a camera that does all the heavy lifting and gives out a good photograph. For this, the phone depends on the algorithms for fixed work, which is called computational photography. 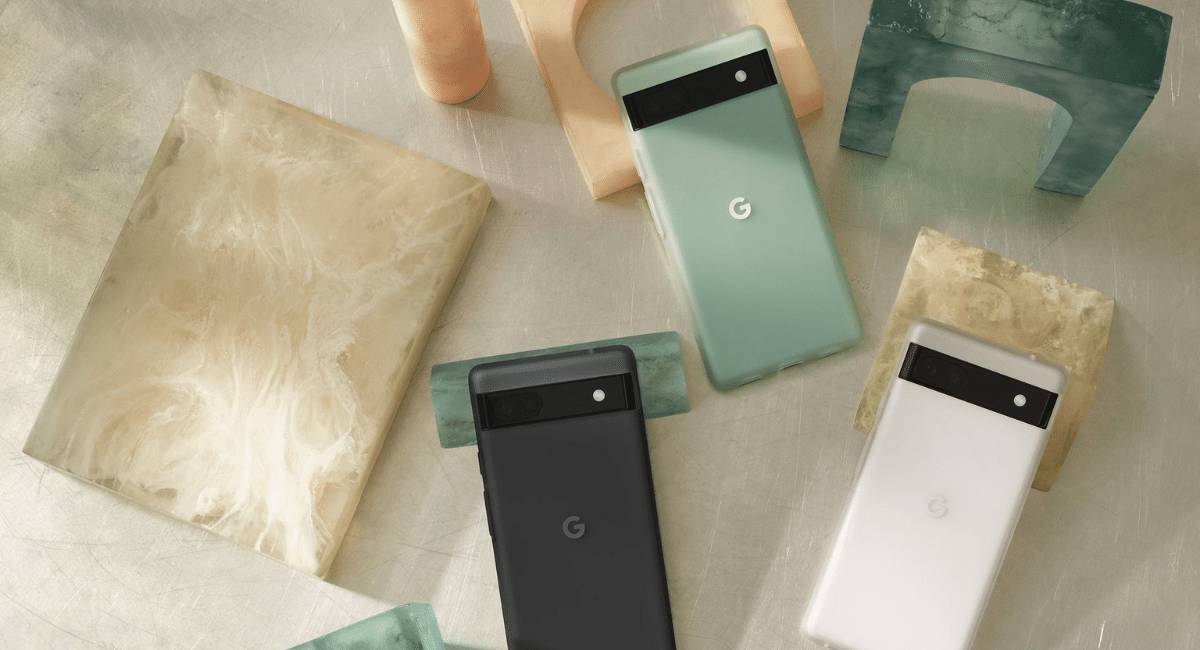 The sensors and lenses gather data. When you click the camera button, a tiny part collects light at different angles and shuffles that, in turn, gives rise to photos. This is the way all the cameras function. The difference in the cameras is that the software powering them comes into play.

The Google Pixel 6a has arrived but has to establish itself as a budget-friendly phone with a top-notch camera. Apple iPhone SE and Samsung Galaxy A53 have released their products alongside Google Pixel a5. However, the OnePlus Nord phones with low pricing and valuable features are on the other side of the price-ranging product. 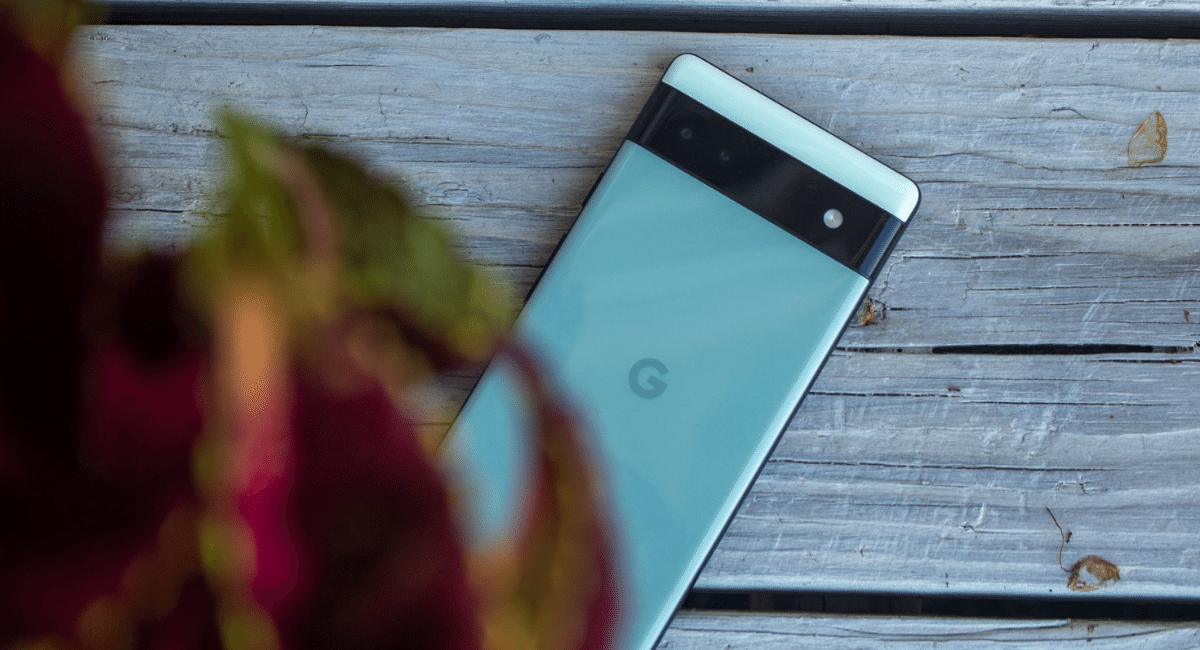 Google Pixel 6a’s predecessors were only launched in Japan and USA. Pixel 6a will be sold in more countries like the UK, USA, Canada, Japan, France, Spain, Italy, Germany, Australia, Singapore, Ireland, etc. the latest Google Pixel 6a is not much different in looks; it still has the same two-tone design with a built-in camera that is horizontal and a bar separate the brighter portion on the top. The colors that Google Pixel 6a will come in are sage, chalk, and charcoal.

Google is leaning on what it is good at, software development. At the same time, hardware is equally essential for speed and consistency, just like any other chain in photo assembly. Google is good at software Algorithms for creating a good photo, but maybe Google should concentrate on video quality.