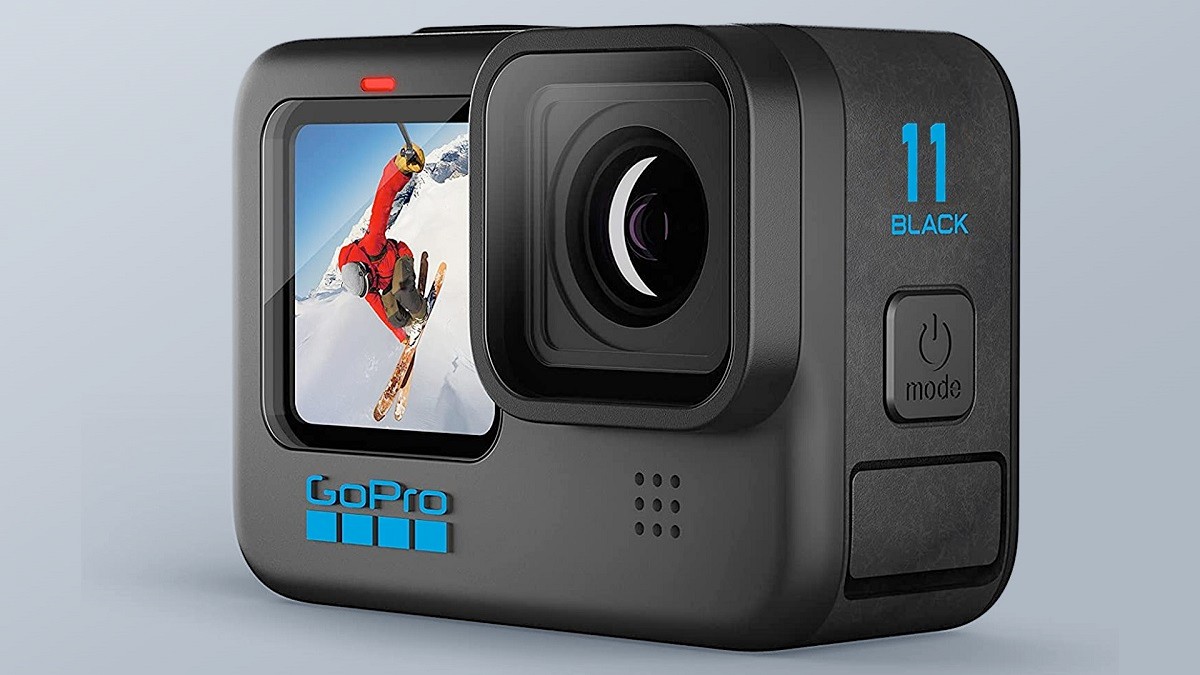 The GoPro Hero 11 Black will probably land on the market sometime around September this year. So, there are very few credible rumors regarding GoPro’s next flagship action camera. But, even so, based on the specs of its predecessor and GoPro’s recent history, users can expect these features in the upcoming camera –

1. Change in the design

The design of the Hero 9 Black was the last significant change in GoPro’s Black series’ exterior design. It flaunted a 9mm wider and 10mm taller outer shell than its predecessor. In addition, it came with the series’ shift in sensor tech. However, it wasn’t a significant problem compared to older generations’ designs. The reason is that the in-built mount fingers don’t require a separate mount case. 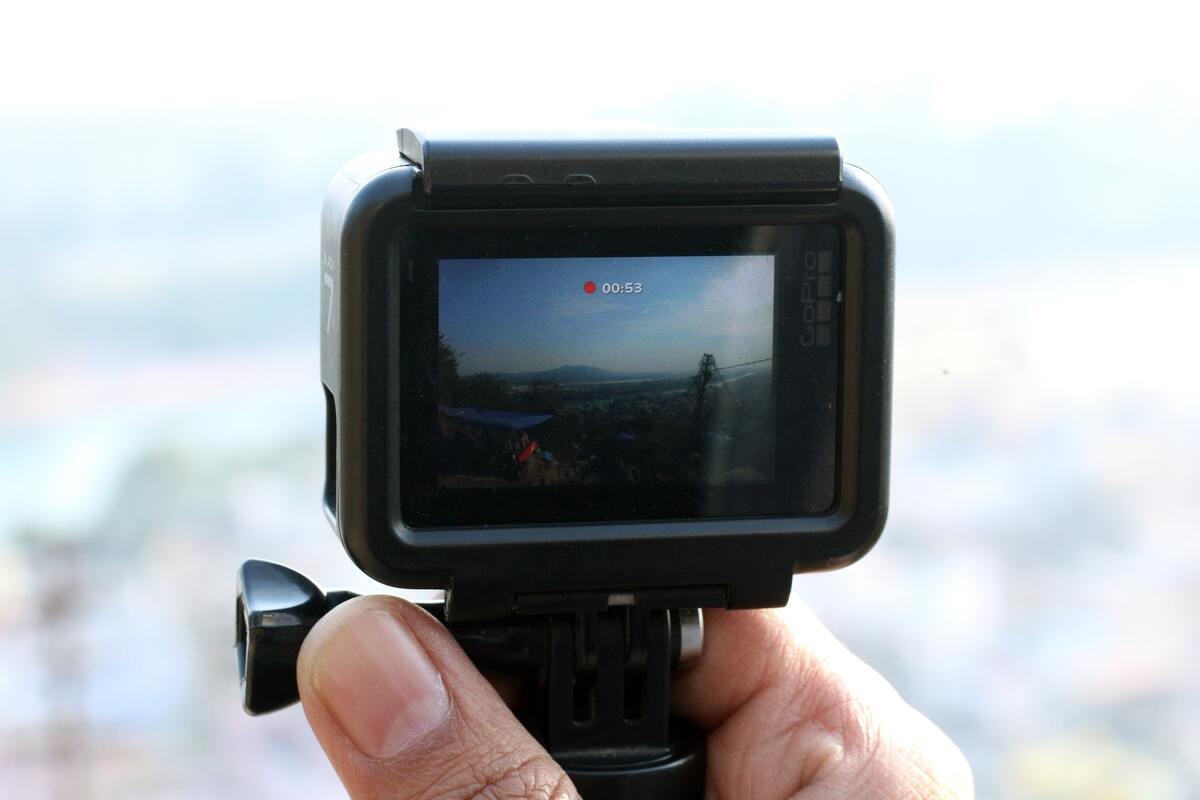 GoPro can tweak this design by including a ¼-inch threaded mounting point. But, this would require the mount’s base to run deeper into the camera’s body. And it would also require a redesign of the fingers’ hinge system. However, it would enable users to attach the GoPro Hero 11 Black directly to a tripod plate.

The upcoming flagship action camera will benefit significantly from a more prominent rear display. If GoPro removes some of the blank borders around the Hero 10 Black’s 2.27-inch back LCD, it will give users a more comfortable way to compose shots and navigate the system UI. Additionally, a larger screen will consume more power, but GoPro can decrease this with a more efficient panel. Lastly, a high-resolution OLED screen can be an added benefit that will provide poppy contrast.

A larger sensor could mean better native light sensitivity, superior dynamic range, and improved ability to deal with poor lighting. However, it is doubtful that the GoPro Hero 11 Black might sport a new sensor. The reason is that GoPro has used each Sony sensor for three generations before upgrading. And, with the upcoming camera, this will be Sony IMX677’s third outing.

Many users hope the GoPro Hero 11 Black will come with 480fps 1080p slo-mo capture. And this wouldn’t be possible unless GoPro switches to a different sensor since the current one doesn’t have a read-out mode to make 480fps at Full HD possible. But, on the other hand, it wouldn’t be a good idea anyway. The reason is that there is a loss of clarity when users switch to Full HD capture with a GoPro. 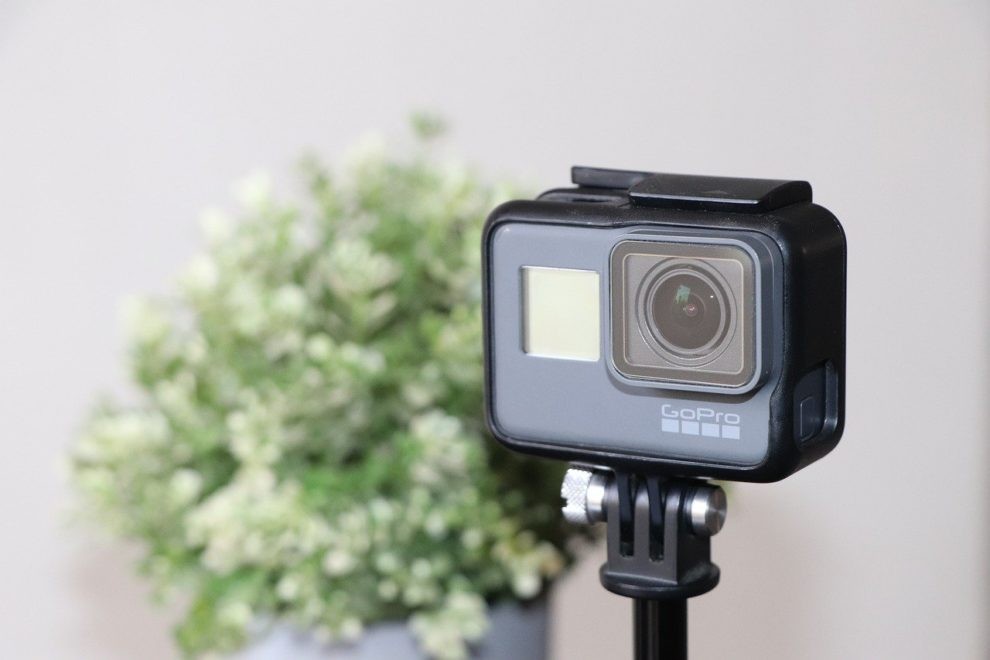 The current sensor GoPro uses for its Black series, the Sony IMX677, is a DOL-HDR capable sensor. Thus, it can capture two sets of exposures, one darker and one lighter, while reading through the sensor line-by-line. Hence, it doesn’t take them sequentially and risk HDR ghosting artifacts.

Besides, the Hero 10 Black takes only HDR stills. Therefore, an HDR video mode will benefit the upcoming camera. Additionally, 4K HDR video at 60fps might be possible in the GoPro Hero 11 Black if DOL-HDR halves the frame rate. However, the sensor’s datasheet does not mention a drive mode for DOL-HDR. Hence, this sensor can only use DOL-HDR for stills, not video. Let’s hope that will change in the upcoming camera.

The GoPro Hero 11 Black might come with new software features because of its GP2 processor. The chipset launched with Hero 10 Black significantly improved the responsiveness of the interface. However, GoPro can still wring some fresh new features from this chipset. For instance, GoPro can add a background blur portrait mode in the Hero 11 Black. In addition, a face recognition feature to auto-crop the subject’s face might be a good idea.

Besides that, the company should enhance the quality of its cameras’ nighttime stills. Plus, increased processing power might make it possible to use computational techniques closer to a decent phone camera.

Furthermore, we hope for low-light image quality improvement in the GoPro Hero 11 Black. Additionally, GoPro can add features that are in progress in its Labs. For instance, triggers to start capture when the camera is plugged in over USB or when it detects motion. Also, it can include a ‘one-button’ mode that locks all functions except starting and stopping capture.

GoPro might announce the Hero 11 Black in September 2022, per the company’s consistent launch schedule for its mainline action cameras. Moreover, there might not be a drastic rise in its price tag compared to its predecessor, which cost $499. But, customers can expect a boost in the price of around $50. Additionally, the company might push its GoPro Subscription for the camera with the upcoming model, which can lead to a $100 discount for members.