On Monday, April 25, Hawaiian Airlines revealed that it would provide free Wi-Fi connection to its passengers on board the flight. Additionally, the airline has partnered with Elon Musk’s company SpaceX. The airlines will utilize SpaceX’s Starlink satellite network for air travel between Hawaii and the US mainland, Asia, and Oceania.

Moreover, Hawaiian plans to put the service on some aircraft next year. In addition, the Wi-Fi connection will be complimentary for all the passengers. Hence, every passenger aboard a Hawaiian Airlines flight will get a fast internet connection from economy class to first class. Consequently, passengers will be able to access the fast Wi-Fi connectivity provided by the Starlink network, more than 30,000 feet above the ground. 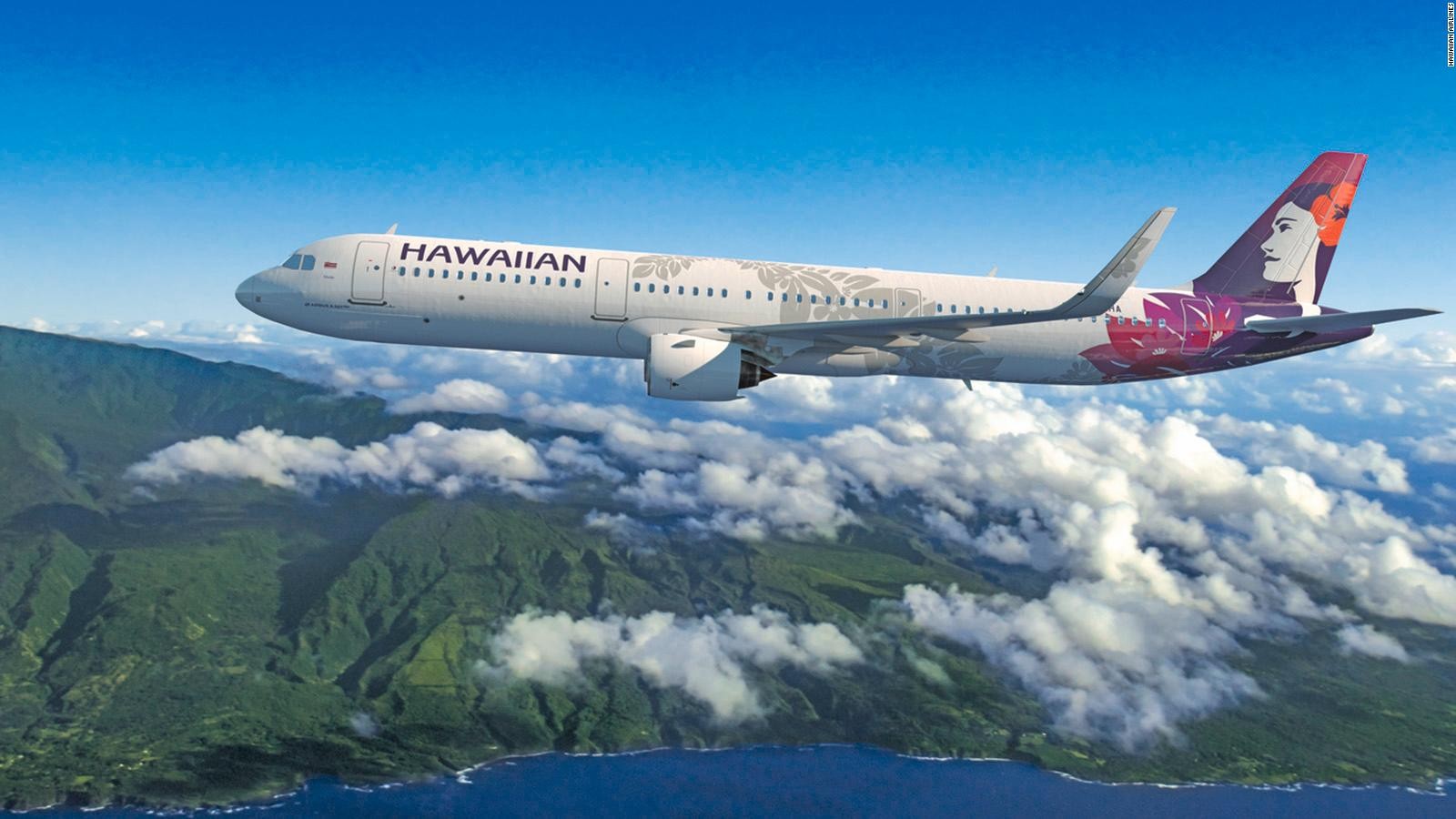 Furthermore, the deal between the Honolulu-based airlines and SpaceX is the first involving a major airline company. Interestingly, SpaceX does have a partnership with the charter operator JSX that was announced last week.

Additionally, Starlink is a network of satellites by SpaceX in the Earth’s lower orbit. Most importantly, SpaceX regularly launches about 50 satellites on its SpaceX Cargo Dragon. Furthermore, the company plans to expand its fleet of satellites orbiting Earth to provide faster internet connections worldwide. To summarise, SpaceX hopes that its users can access a Wi-Fi connection anytime, anywhere.

Hence, SpaceX’s current deal with Hawaiian Airlines will enable passengers to stream content or play games online with people on the ground. As a result, they wouldn’t have to go through registration pages or payment portals. 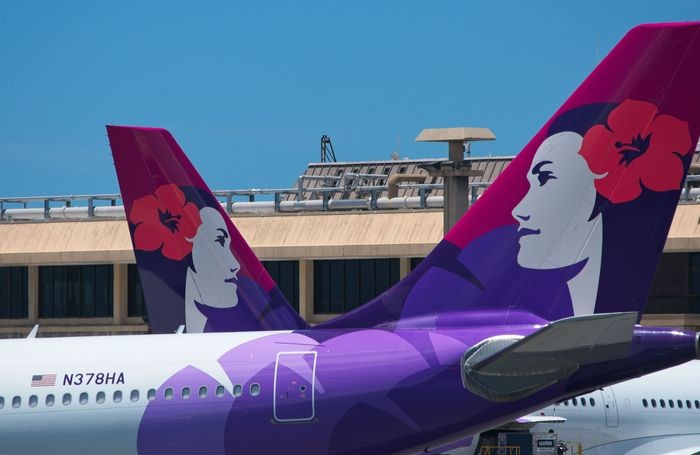 Hawaiian Airlines has flights between the islands and 16 mainland US cities going to and fro. Besides that, it also travels across the Pacific to Japan, South Korea, Australia, New Zealand, Tahiti, and American Samoa. Lastly, the airline did not state whether the free Wi-Fi connection service would be available on flights between Hawaii’s islands. But, passengers traveling transpacific by Hawaiian Airlines will surely get a free in-flight Wi-Fi connection.