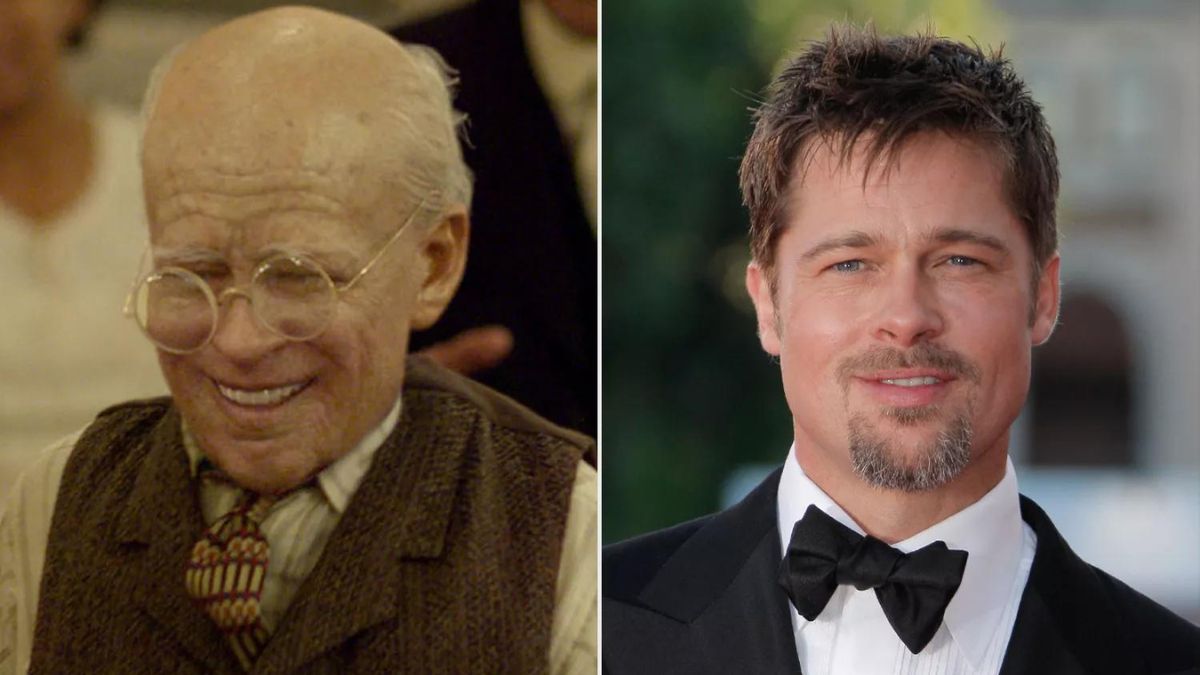 Stars like Harrison Ford and Jennifer Connelly may go back in time to reprise previous parts and fast forward to the pasts of their characters thanks to the miracle of youth-restoring software. So, here are some of the actors who were de-aged using special visual effects for their roles –

1. Harrison Ford in “Indiana Jones and the Dial of Destiny”

The most recent entry in the action series included a throwback. Harrison Ford will seem in the film’s opening scene several decades younger thanks to extraordinary de-aging treatments.

Additionally, Ford revealed in an interview with Empire that the VFX software that was utilized to de-age him was frighteningly impressive. Ford went on, “This is the first time I’ve seen it where I believe it. It’s a little spooky. I don’t think I even want to know how it works, but it works.”

In the movie Captain Marvel, Samuel L. Jackson’s Agent Nick Fury underwent a 25-year anti-aging procedure. Since Jackson appeared on film so frequently, the superhero studio had employed the technology before, but this was undoubtedly the most they had ever used it.

The special effects team used references from several of his ’90s films, including Die Hard with a Vengeance, The Negotiator, and the Star Wars prequel The Phantom Menace, to recreate his young appearance.

3. Robert De Niro in The Irishman

The 76-year-old actor’s de-aging, as well as those of his costars, including Al Pacino, required brand-new technology, especially since the ensemble refused to use motion-capture technology during their scene-setting. In addition, the combined efforts of visual effects experts, make-up artists, costume designers, and sound engineers produced the final product.

During one Captain America: Civil War flashback scene, audiences got to see Robert Downey Jr. when he was younger thanks to de-aging technology. The de-aging procedure was described by Trent Claus, the award-winning company Lola VFX’s head of visual effects, who compared it to Photoshop but with more frames to change.

Jeff Bridges had to consider his age when he first featured in the 1982 movie as Clu, his original Tron role. One of Hollywood’s earliest applications of anti-aging technology was Bridges’ 35-year-old skin being grafted onto the actor in the sequel Tron: Legacy, who was 61 at the time.

Also Read: KOL Has All the Information You Need About Your Favorite Celeb

Trent Claus, the Lola VFX supervisor, stated that his team’s goal for Jennifer Connelly’s role in the 2016 film American Pastoral was to replicate her appearance from The Rocketeer when she was 19. They used de-aging technology to round out the actress’ chin, cheeks, and jawline, as well as add “baby fat” to make her look more full-faced and youthful.

7. Brad Pitt in “The Curious Case of Benjamin Button”

The Curious Case of Benjamin Button, a 2008 film starring Brad Pitt, has a lot of use for de-aging technology because the protagonist’s clock ran backward. The 44-year-old actor had to appear both young and old because the storyline focused on his character’s uncommon reverse-aging illness.

Paul Reubens’ 63-year-old visage was raised and dewrinkled utilizing the magic of technology to reprise his role as the immortal Pee-wee Herman. According to reports, it took 10 professionals from a company called Vitality Visual Effects roughly five months to modify Reuben’s appearance in every frame of the 2016 movie.

9. Johnny Depp in “Pirates of the Caribbean: Dead Men Tell No Tales”

A significant amount of de-aging was necessary behind the scenes for a lengthy flashback scene in the fifth Pirates of the Caribbean film that starred a young Captain Jack Sparrow. With the use of CGI and another actor, Johnny Depp was able to take on the appearance of a younger pirate.

De-aging technology is typically utilized in big-budget movies, although Anthony Hopkins’ character Dr. Ford in HBO’s Westworld used it in a flashback scene. According to the show’s visual effects supervisor, Jay Worth, Hopkins, who was 78 at the time of filming, was reportedly referenced in previous movies and photographs as a younger man, but since the audience was allegedly less familiar with Hopkins’ earlier work, the effects crew had some creative freedom with his flashback image.