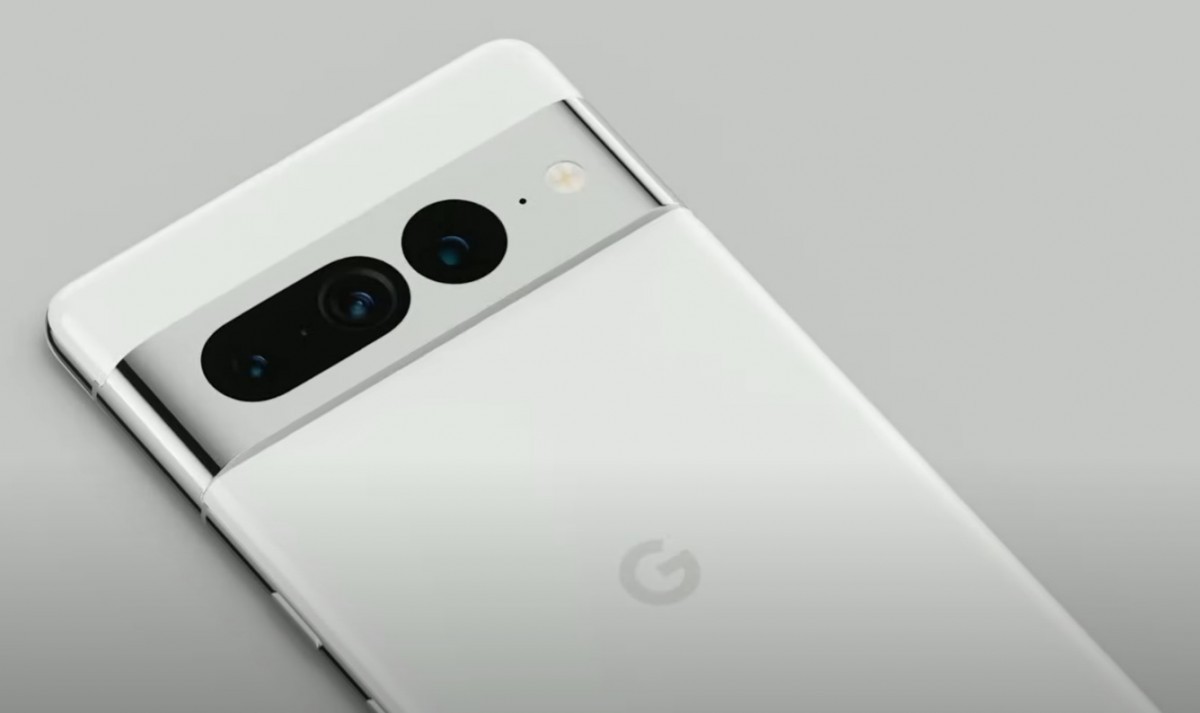 Some hidden Android codes report the new Google Pixel 7 phone series with camera upgrades. The Google IO annual developer conference announced the upcoming Google Pixel 7 flagship smartphone. Although we don’t know much about the new phone, the latest debug documentation for Android discovered some references that hint about the Pixel 7 and Pixel 7 Pro smartphone details.

Moreover, the Pixel 7 phones might have rear camera sensors similar to the Pixel 6 and Pixel 6 Pro. They would have Samsung’s 50-megapixel Isocell GN1 for the primary lens, with a Sony IMX381 for the ultrawide lens. However, a Sony IMX586 will replace the telephoto sensor on the Pixel 7 Pro instead of the Isocell GM1 found in the current Pixel 6 Pro.

Wojciechowski further referred to an unknown Google device code named ‘Lynx – L10’, which features a 50-megapixel Isocell GN1 with a new 64-megapixel Sony IMX787. It is similar to the device found in ZTE’s recently-launched Axon 40 Ultra. In addition, the hint reveals the use of the Sony IMX712 sensor in its front-facing camera by the Lynx L10, which has yet not been announced.

All this information shows that Google is developing a device with detailed upgrades, including advanced technology in camera hardware and incredibly processing software. In addition, the next Google handset will have high-tech accessories and offer comprehensive functions. Even though its sales score of Google was behind Apple and Samsung’s, the Pixel 6 and the Pixel 6 Pro are the smartphones Google offers. The Pixel 7 features show significant changes in its central processor, with upgrades that might help apps and AI responses to function better and faster.