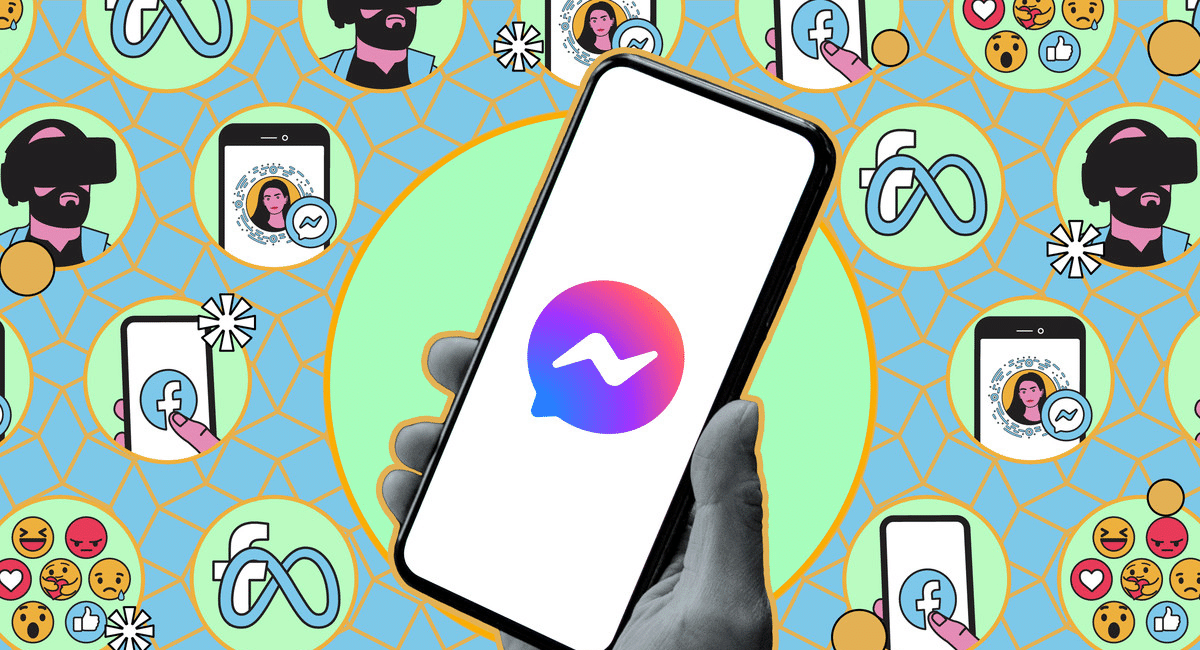 Usually, End-to-end encryption is a state-of-the-art tool to hide personal messages and information from hackers by coding messages on the origin site and encoding them only on the destination site.

However, No third party, including Whatsapp, could read the users’ messages. This feature ensures privacy and safety for customers without Facebook messenger if they don’t turn on encryption. Speculations are rife that, like WhatsApp, Facebook Messenger doesn’t contain the feature of end-to-end encryption by default. 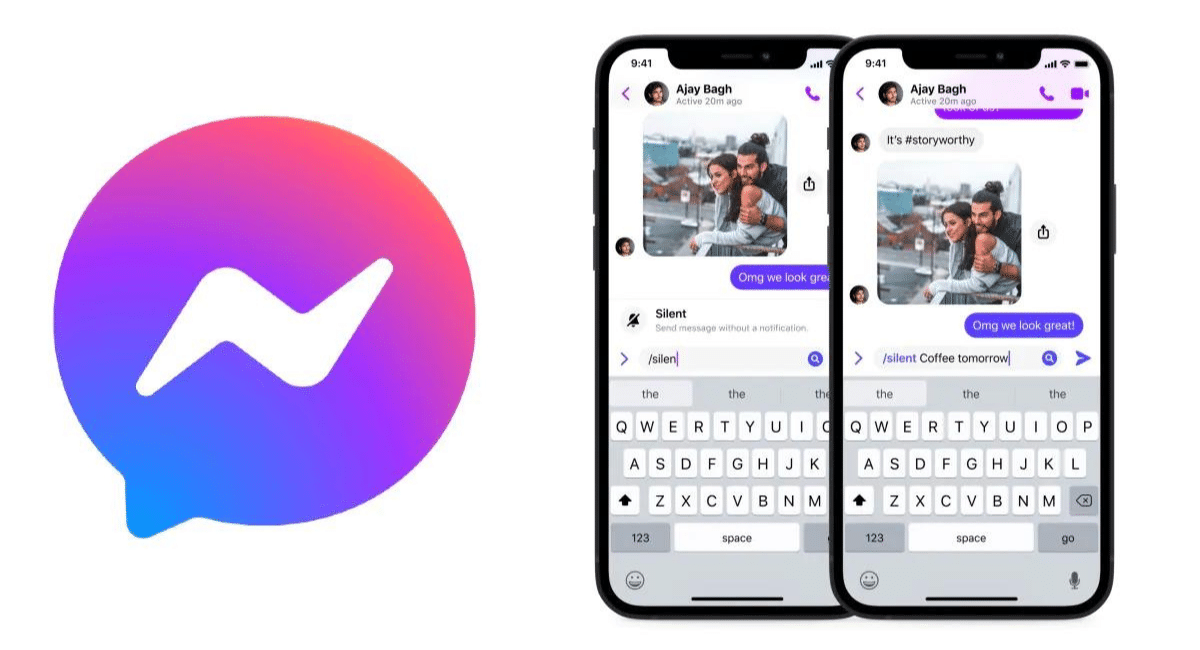 Although users are unaware that by the time Facebook Messenger turns on the end-to-end feature by default, they can activate it by following some simple steps. The company plans to make end-to-end encryption a default setting on the platform till then, users can turn it on manually.

Here Are the Steps That Both Android and iOS Users Can Follow to Turn End-To-End Encryption Now:

If you’re already having a conversation with the person and decide you want to enable end-to-end encryption, you can also do that.

You can also go into Vanish mode from that information page, which will cause the conversation to vanish when you close the chat. 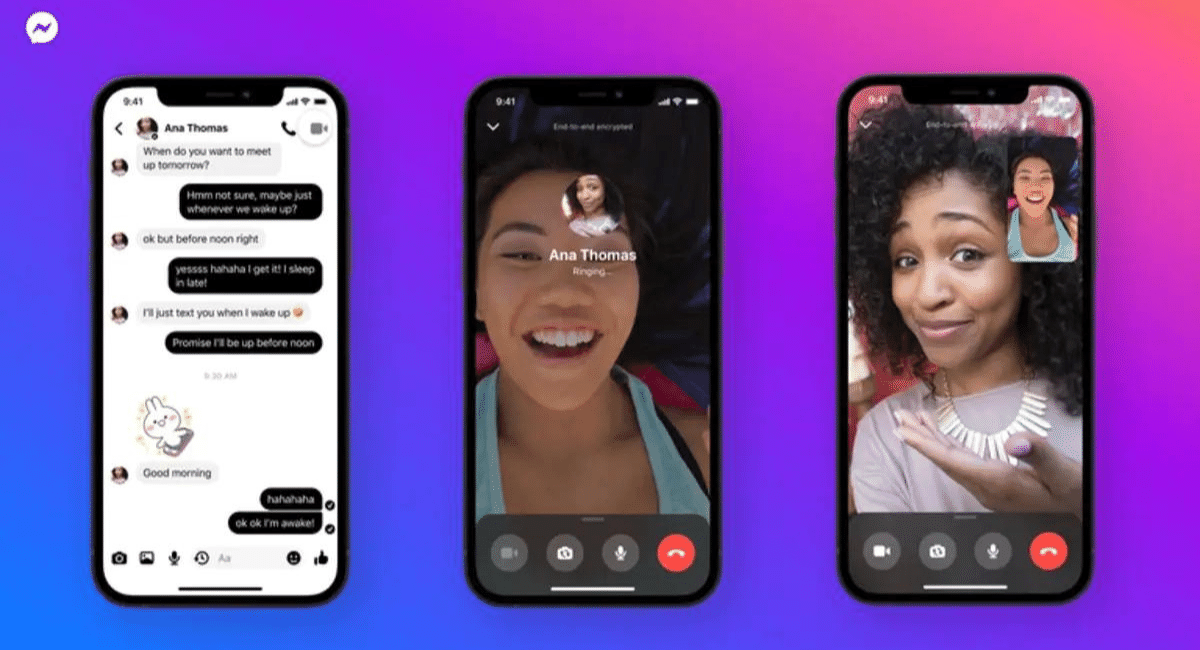 Moreover, you can select at what time a text should vanish; it is known as disappearing messages. Its limit is from five seconds to 24 hours. Follow the below steps to create one:

It would be best if you remembered that an encrypted conversation could only be between the people in that conversation and the devices they are using.

To use the encrypted message feature on another device, you must sign in to the Messenger app on the other device to change the setting to continue the conversation with that particular person.