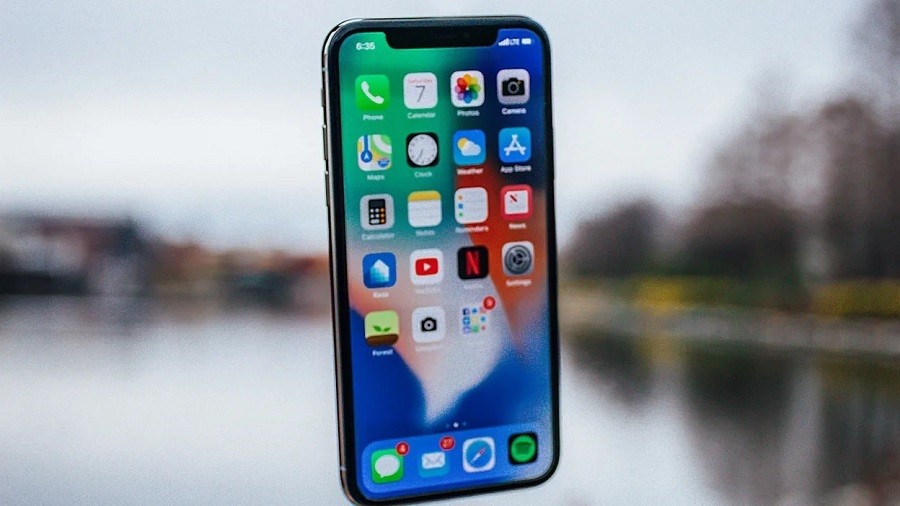 iPhone owners can change their phone’s default settings easily. Apple’s latest software version for its iPhone – iOS 15.5, comes with many new exciting features. However, users can make their devices more efficient by changing some default settings. Here they are –

With the iOS 14, Apple changed the incoming call prompt, which previously covered the entire screen. Now, it appears as a small notification at the top of the screen when the phone is in use. As a result, many users have complained of missing calls, dismissing them as another annoying notification alert. But, users can now bring back the full-screen version with iOS 15.5 in the Settings > Phone > Incoming Calls > Full Screen.

Apple introduced two new voices for Siri with iOS 14.5 in 2021. So, when users set up a device now, there’s an option to choose Siri’s voice. Selecting one changes the voice assistant’s voice across all devices linked to users’ Apple ID. For doing so go to Settings > Siri & Search > Siri Voice. In addition, Apple added a gender-neutral Siri voice option for English speakers with iOS 15.4.

Apple has a Smart Data feature in its 5G phones that automatically switches between 4G LTE and 5G networks. It depends on how the users use the device and helps improve battery life. However, users can turn 5G off with iPhones running on iOS 15.5 in the Settings > Cellular > Cellular Data Options > Voice & Data > LTE. 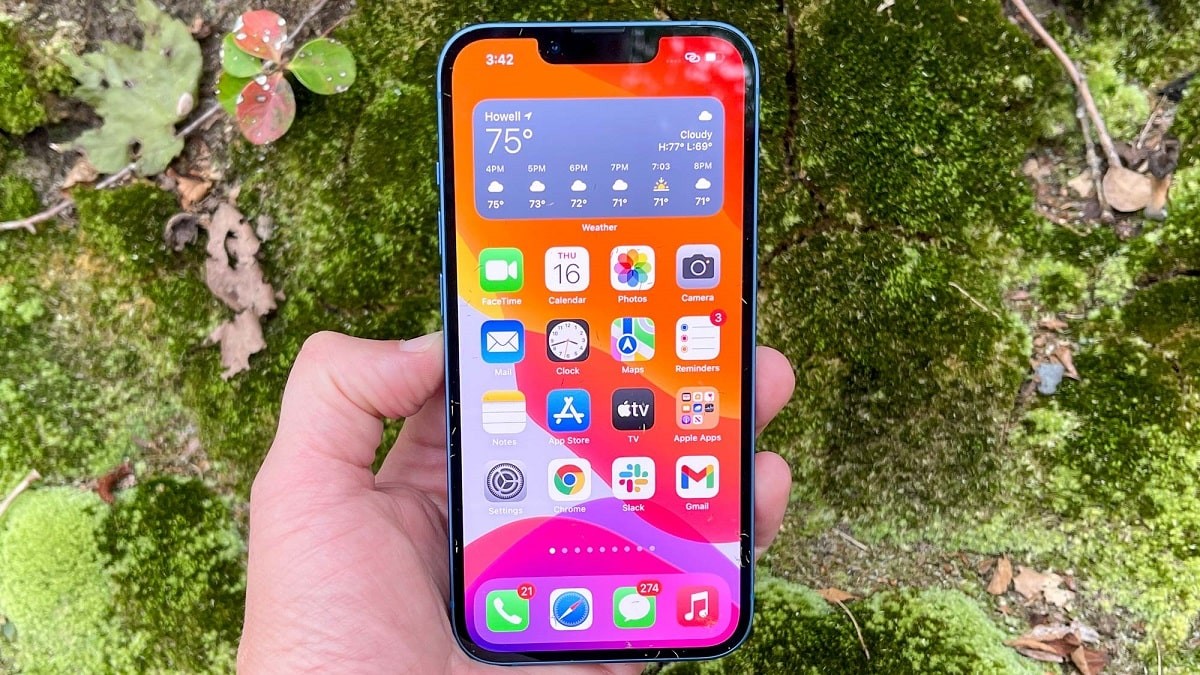 With iOS 15.5, iPhone owners can set the data mode on their 5G handsets in the Settings. They have three options – Allow more data on 5G, Standard, and Low Data Mode.

5. Unlocking the phone with a face mask

When iOS 15 debuted, the address bar in Safari moved to the bottom of the screen by default. And some users find it pretty annoying. However, with iOS 15.5, they can change this in the Settings > Safari > Tabs > Single Tab. 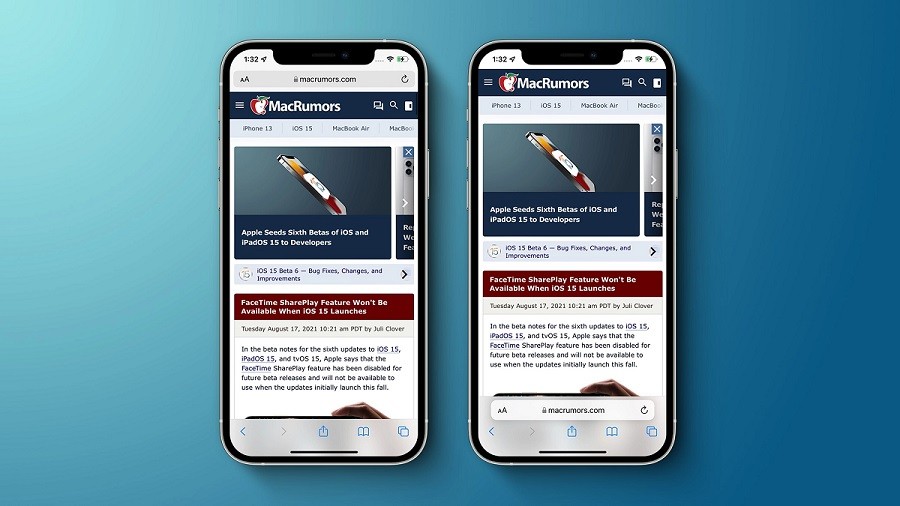 With iOS 15, Apple added the Notification Summary feature. It enables users to schedule less urgent alerts at a specific time of the day. They can set this feature in Settings > Notifications > Scheduled Summary.

8. Features that can be used when the iPhone’s locked

With iOS 15.5, users can customize features they can access on the lock screen in the Settings.

Apple allowed users to choose their default apps with iOS 14 for email and web browsing.

10. Full-screen notification on the lock screen

Apple’s default setting with Face ID tech does not show the content of an alert or notification on the lock screen. However, some users find it pretty frustrating. With iOS 15.5, they can change it in Settings > Notifications > Show Previews > Always.

Although recording a video in HDR sounds fantastic, it has certain drawbacks. For instance, not all apps or services work with HDR videos. Hence, users can change this setting now with iOS 15.5. They can either turn off HDR video shooting or share videos in SDR with certain apps like iMovie or Photos.

iPhone users got a lot of control over how their home screens should look with iOS 14. Hence, they can declutter the home screen by removing apps from it in the App Library. Besides being able to customize what apps should be on the home screen, users can also customize it with fancy wallpaper.

Switching on dark mode can save users’ iPhones battery. Additionally, many Apple and third-party apps will automatically switch to dark mode. 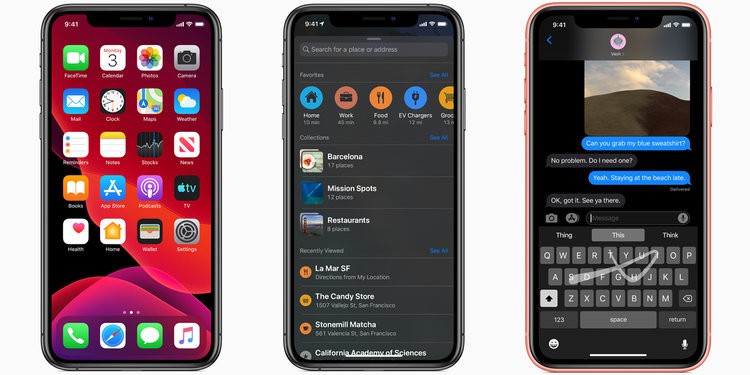 With iOS 15.5, users can adjust the font size (and turn on Bold) of the screen text from the Settings.

Apple now allows users to turn on the Alternate Appearance option for Face ID with iOS 15.5 in the Settings.

The iPhone will automatically adjust the display’s brightness according to the surrounding lighting by default. However, users can turn off this feature in the Settings to save more battery.

With iOS 15.5, users can customize which apps and features are available in Control Center in the Settings.