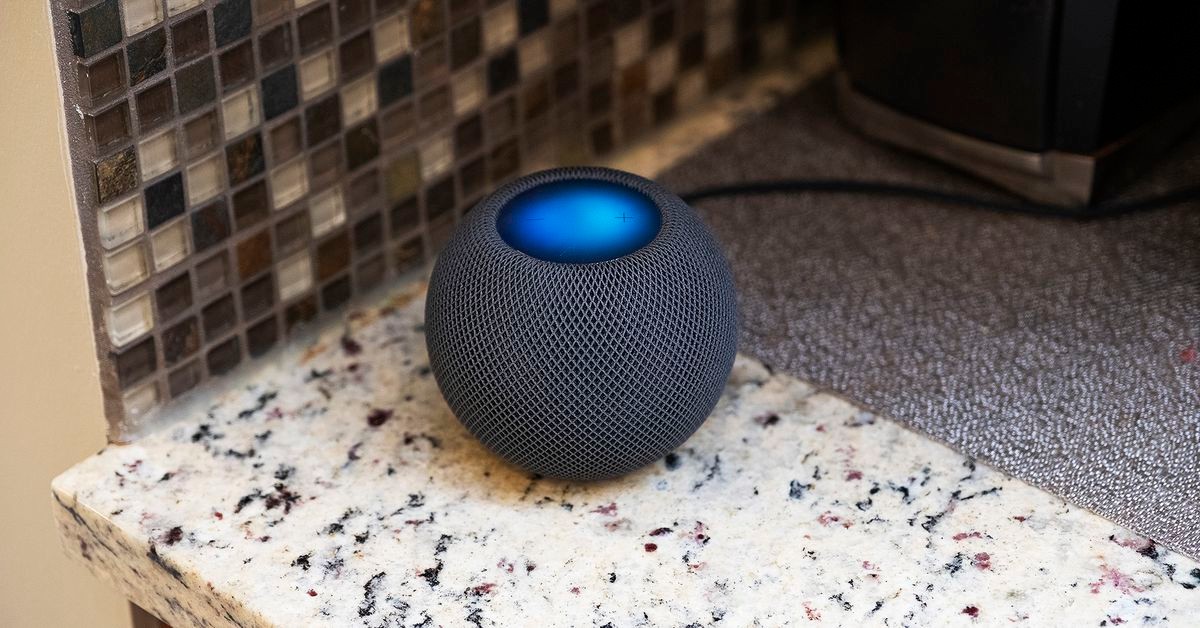 The second-generation HomePod and all HomePod small variants now have humidity and temperature monitoring according to a HomePod 16.3 software update that Apple published in January 2023. How to use the features is covered in this article.

Feature for HomePod tiny humidity and temperature
The second-generation full-size HomePod with temperature and humidity sensors that can be used to evaluate indoor climate was unveiled by Apple in January 2023, but the company also published a software update that added the same capabilities to current HomePod tiny units.

Temperature and humidity sensors on Apple’s HomePod mini were previously reported to be inactive, but the company has since upgraded the software such that these sensors are now functional on the smaller smart speaker. Sadly, the original HomePod does not come with these sensors.

Make sure your iPhone or iPad is updated to version 16.3 or later in order to update the HomePod software to version 16.3, then follow these instructions to acquire a readout from the sensors.

How to Fix the iCloud Advanced Data Protection Bug that Affects Apple HomePod?

Launch the Home app on your iPad or iPhone.

All there is to it is that. Keep in mind that if you want a readout, you can also tap the Climate button on the main Home app panel. Check out the automation options, which are useful for turning on or off other devices in the space based on changes in temperature or humidity.