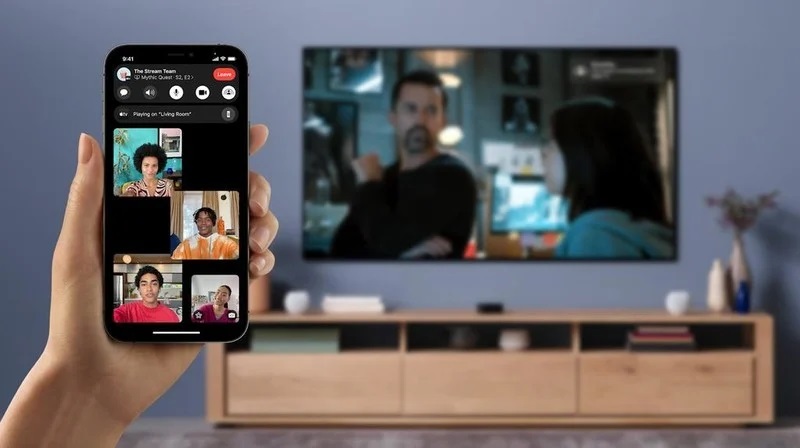 On Monday, April 4, 2022, Hulu App announced a new update for its iOS app. Hulu will now support SharePlay for iPhone and iPad users. Hence, the latest update will enable users to watch content with each other through FaceTime.

Hulu App is a streaming service by Disney launched in 2007. Additionally, like all streaming services, it requires a subscription fee. Hulu features movies and television series from ABC, NBC, and FX. Plus, it also features its original programs. 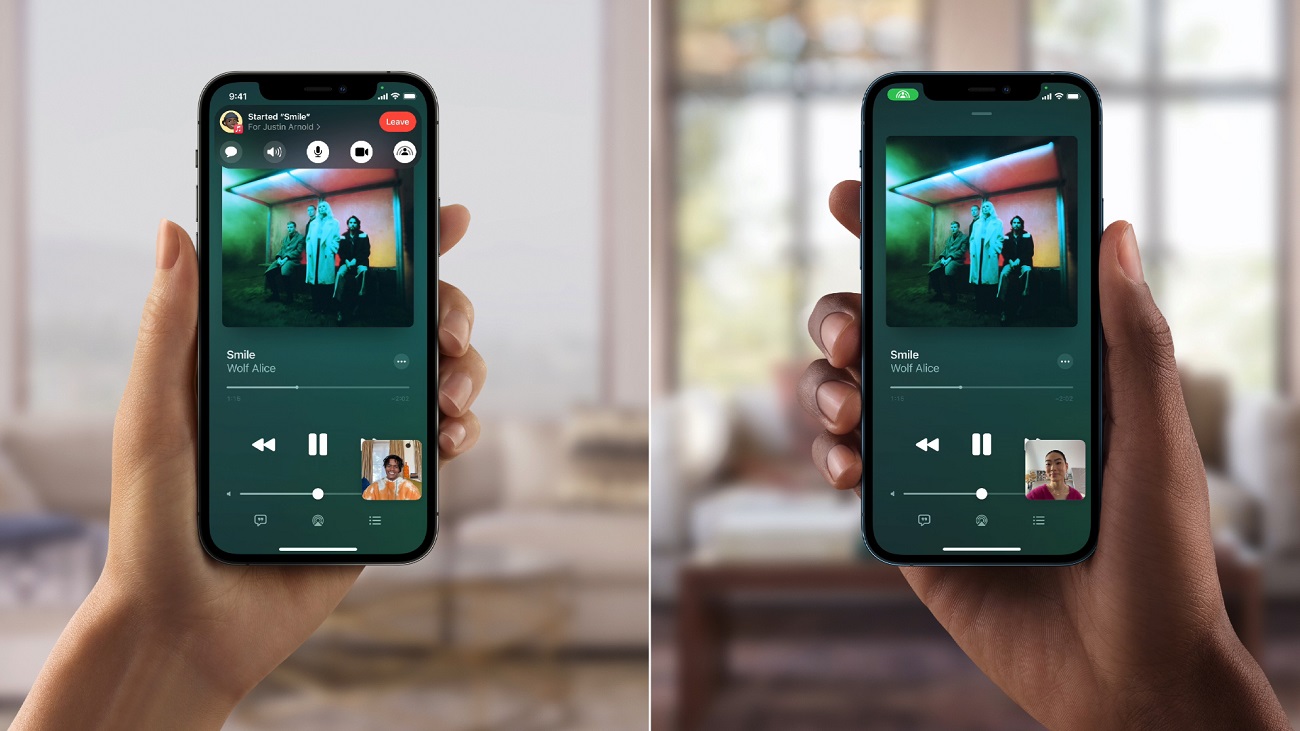 SharePlay officially launched in 2021 with iOS 15 and tvOS 15. In addition, it allows users to watch the same content via Apple’s FaceTime with each other. The recent update of iOS’s Hulu app will support SharePlay, an update that Apple users much anticipated. A statement by Hulu reveals how the platform desires to “spread the Hulu love by introducing SharePlay.” The platform added, “With SharePlay, users can watch content from Hulu app’s streaming library with friends and family over FaceTime.” Moreover, besides Hulu, apps like Disney+, TikTok, and Apple TV+ already support SharePlay. Also, SharePlay works with Apple Music and Apple Fitness+, allowing users to listen to music and work out together with friends.

On another note, Hulu app for iOS also added another feature, permitting Live TV users to switch channels during playback easily. Furthermore, users must install the latest Hulu version from the app store to access Hulu’s new update. The app is free to download with a subscription fee starting from $6.99 per month.

Jade Cargill grabs eyeballs as she takes the AEW stage looking like A MILLION BUCKS!

Jade Cargill grabs eyeballs as she takes the AEW stage looking like A MILLION BUCKS!

In the most recent All Elite Wrestling (AEW).. Microsoft is providing a preview of an update..
Go to mobile version