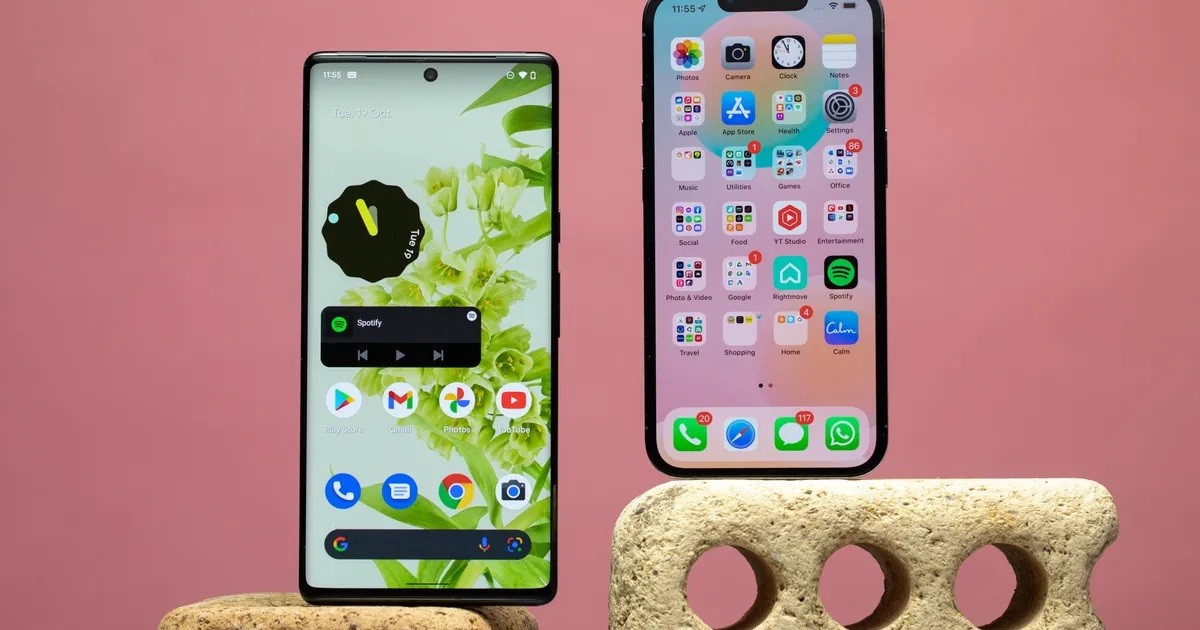 Google first announced its intentions to join the expanding list of tech companies to partner with iFixit. And after almost two months, iFixit will sell genuine repair parts for Google Pixel phones. Thus, from Pixel 2 through Pixel 6, repair parts will be available on iFixit in the US, UK, Canada, Australia, and EU countries.

iFixit is a global community that distributes parts and tools for people who wish to perform DIY electronics repairs. Hence, Google’s collaboration with it is excellent news for many users. Now, owners of Pixel 2 to the latest Pixel 6 and Pixel 6 Pro will be able to repair their phones themselves. So, they can now order parts and tools to install them on iFixit. Besides that, they can also get guides to walk them through the process of repairing.

Moreover, currently, iFixit will offer the most common parts like screens, batteries, charging ports, adhesives, and rear cameras. In addition, even Pixel 6a parts will be available to users later this year after the phone launches in July. Plus, iFixit also revealed that it would support newer phones immediately after their launch and continue adding more parts to its catalog for the existing Pixel models.

So, if users crack their Pixel’s screen or bust the charging port, they no longer need to find a repair shop or toss it in the trash. The reason is that they can easily get all kinds of repair kits on iFixit. Additionally, the cost for parts might get more expensive for newer devices but may vary widely based on age. Thus, cheaper parts of older devices can keep the phones working as long as users are comfortable with the OS update support they receive.

On another note, iFixit partners with many other prominent tech giants for the arrangement of parts and tools. The list includes Microsoft, HTC, and Valve’s Steam Deck.