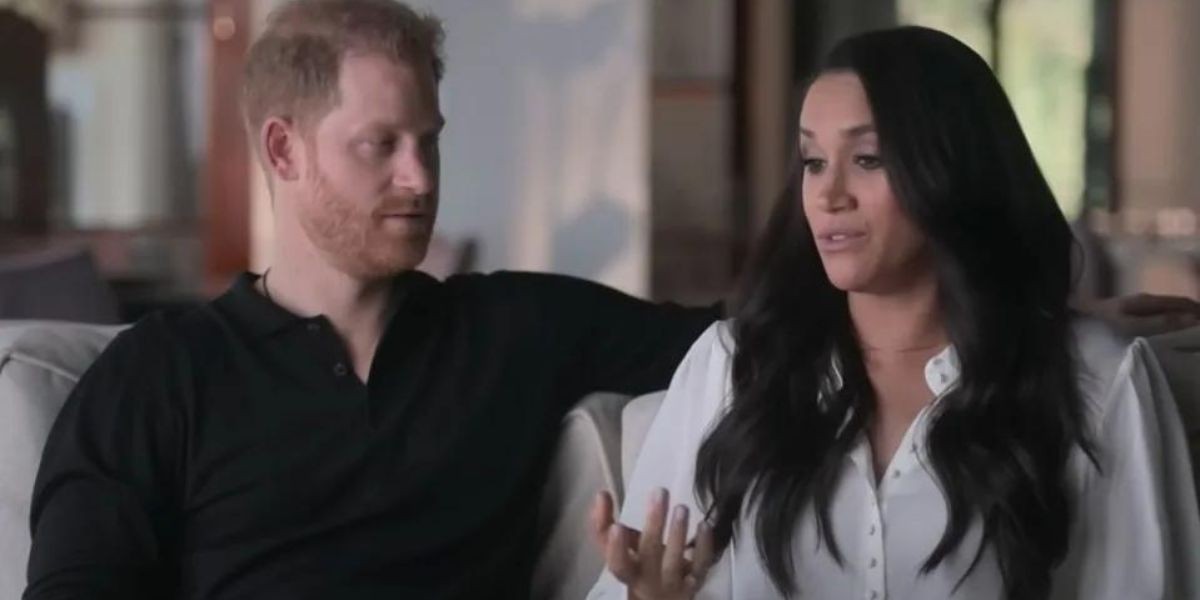 One thing that has become clear as the world reacts to the first episode of the Harry & Meghan documentary series on Netflix is that the Toronto police were either unable to protect Meghan Markle from the paparazzi who descended on the Canadian city to catch a glimpse of Prince Harry’s then-girlfriend or were more interested in doing so.

“I would say to the police, if any other woman in Toronto right now said to you, ‘I have six grown men who are sleeping in their cars around my house and following me everywhere that I go and I feel scared,’ wouldn’t you say that it was stalking?” Markle says in an interview featured in the second episode of the docuseries. “They said, ‘yes but there’s really nothing we can do because of who you’re dating.'”

“So it’s like, I’m just supposed to live like this? They said yeah and then I got a death threat, then things changed because I needed to have security.”

Going back to 2016, Markle was still living in Toronto and shooting the TV series Suits. Once it was announced that the actor was dating a member of the Royal Family, as Markle described it, “the U.K. media descended upon Toronto.”

“My house was just surrounded. Just men sitting in their cars all the time, waiting for me to do anything,” Markle says in the Netflix docuseries.

“My neighbors texted me saying they’re knocking on everyone’s doors, they’re trying to find you. They had paid certain neighbors to put like a livestream camera into my backyard. Suddenly, it was like everything about my life just got so much more insular. Like all the curtains were pulled, all the blinds were pulled. It was scary. My face was everywhere, my life was everywhere. Tabloids had taken over everything.”

Hearing about the abuse and stalking Markle was subjected to hundreds of miles away in Toronto, Harry’s reaction to it was that he felt “totally helpless.”

Police had reportedly visited Markle’s Toronto residence in November 2016, according to ET Canada, “on worries that her suddenly sky-high public profile could be a security threat.”

According to a Nov. 8, 2016, statement from Kensington Palace, Markle had experienced “a wave of abuse and harassment,” including attempts by journalists and photographers to “obtain unauthorized entry to her residence.”

A number of people have also commented on this particular segment of the docuseries on social media.