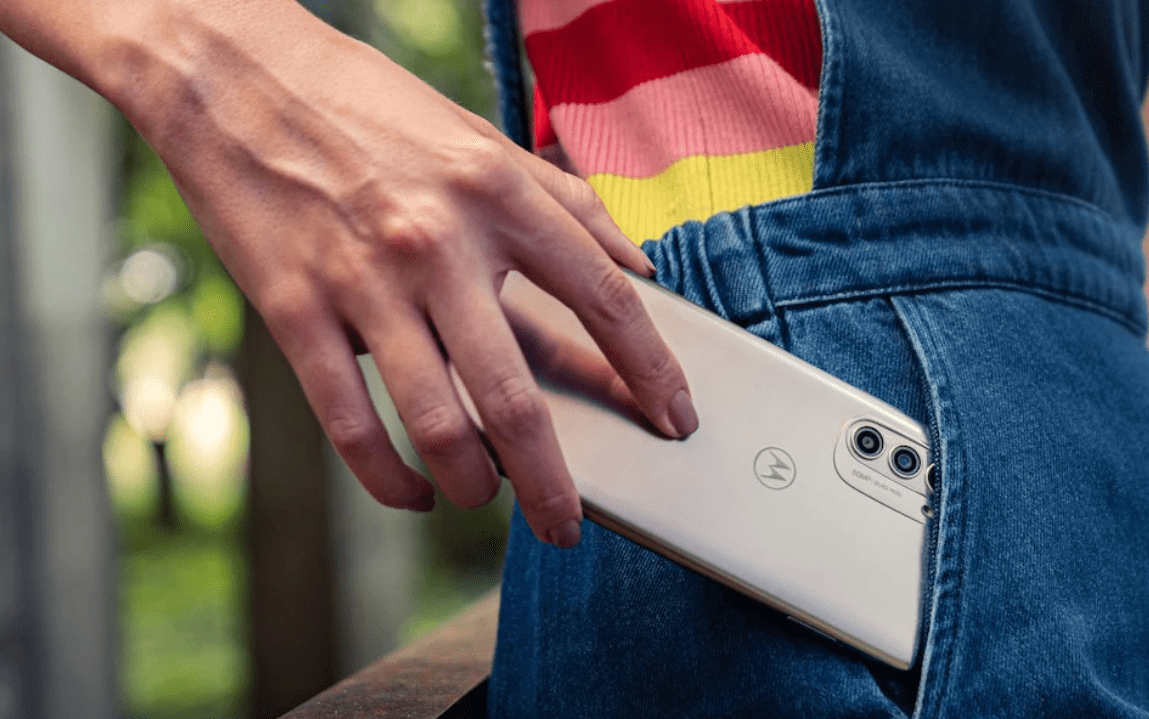 Motorola seems to rapidly be adding new smartphones to its mid-range Moto G series. The company released four handsets – the Moto G31, G41, G51, and G71 in November 2021. And after just four months, it launched the Moto G22 (formerly codenamed Hawaii+) early this month. The G22 was the first in the lineup after the previously debuted handsets of 2021. The next in line of the Moto G series, the upcoming Lenovo model codenamed Rhode, is set to launch in June this year. However, the Moto G52 images and specs leaked and circulated across the web. 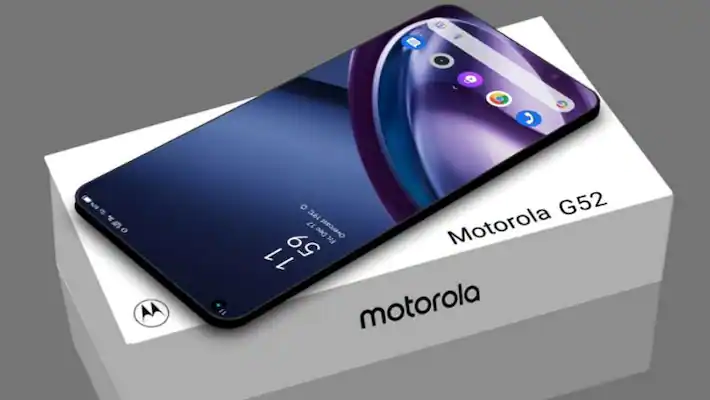 According to the sources, the company had lined up the G52 as the second successor of the 2021 Moto G series quartet. And going by the leaked Moto G52 images and specs, the 6.55-inch smartphone with well-rounded corners has a 16MP punch-hole front camera. In addition, it will possess an FHD+pOLED display with a 90Hz of refresh rate. 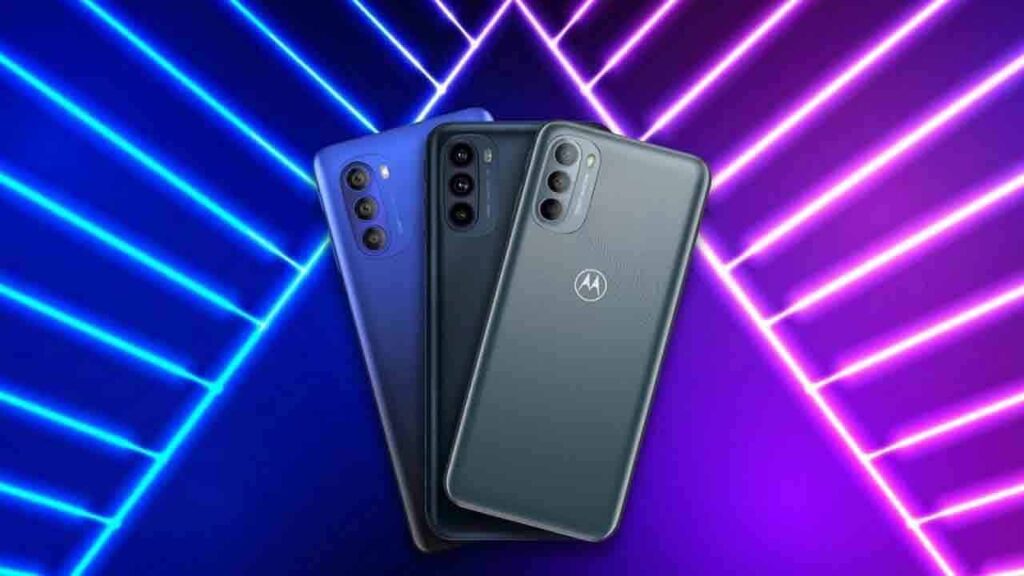 Moreover, the Moto G52 will likely consist of Qualcomm Snapdragon 680 SoC. Additionally, it will come with either 4GB or 6GB RAM, with two storage options – 128GB or 256GB. Furthermore, as per the images and specs leaked, it boasts three back cameras. The primary camera will be 50MP, with an 8MP ultrawide and a 2MP depth camera. The rumors also state that the upcoming G52 is IP52-certified. Plus, it will come equipped with Motorola’s largest and bulkiest battery of 5000mAh. However, unlike its successors, the G52 will not support a 5G network. Lastly, speculation is that there might be an immediate international debut of the Moto G52.