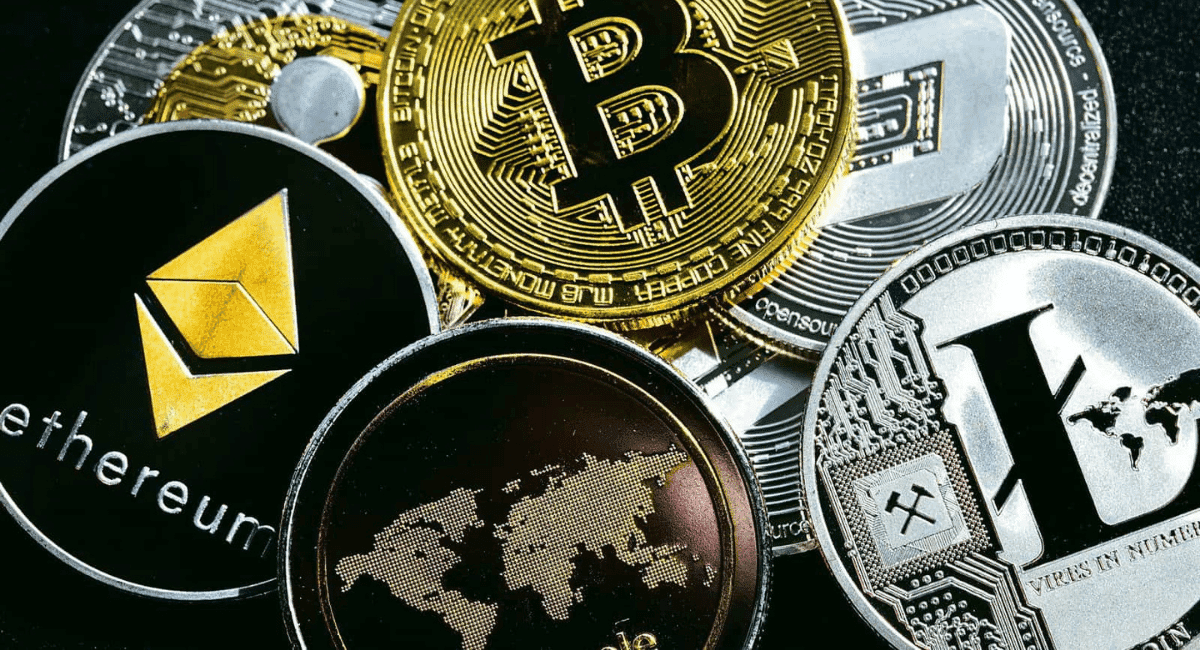 The currency market capitalization was at a marginally top with $1.06 trillion, almost unchanged over the past 24 hours. The total volume of transactions has risen to $72.92 billion. At the end of last week, Bitcoin and the overall crypto market began to experience a massive rise, bringing the market total to $1 trillion.

Furthermore, the crypto market is preparing for the anticipated rising volatility ahead of this week’s U.S. CPI inflation data, to be released later in the week. This is why the BTC price has increased by 2% over the past 24 hours and was trading at $21,837 levels as of the moment of writing. At the same time, ETH is down by 1.13 percent in the last 24 hours and trading near the $1735 level. 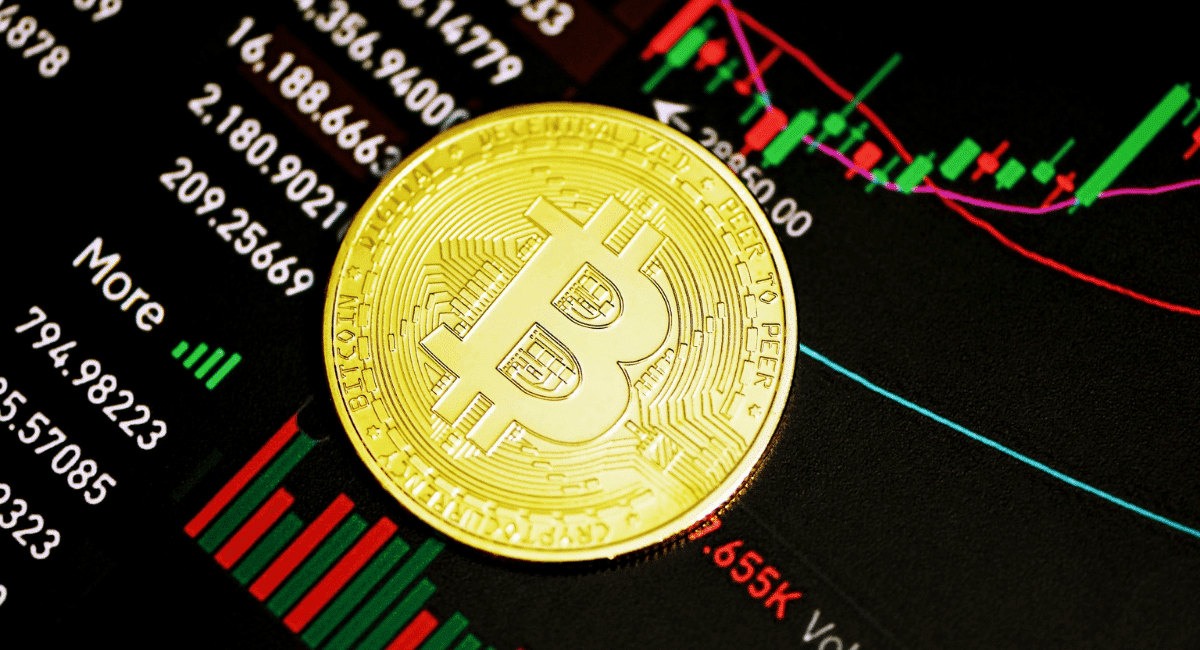 Market participants should be prepared for the rough roads ahead. If a higher-than-expected inflation rate occurs on the 13th of September, i.e., Tuesday the 13th, it could cast shadows on the cryptocurrency market rise.

In addition, this could directly impact the Fed’s interest rate decision in the coming months. Most crypto market experts think the Fed may opt for a 75-basis-point rate increase in this month’s market. However, an increase in inflation could cause the Fed to shift to hawkish, resulting in the possibility of a more significant rate hike. However, some analysts are not convinced. They expect the Fed rate hikes to slow down in the coming months, which would be great news for bitcoin. 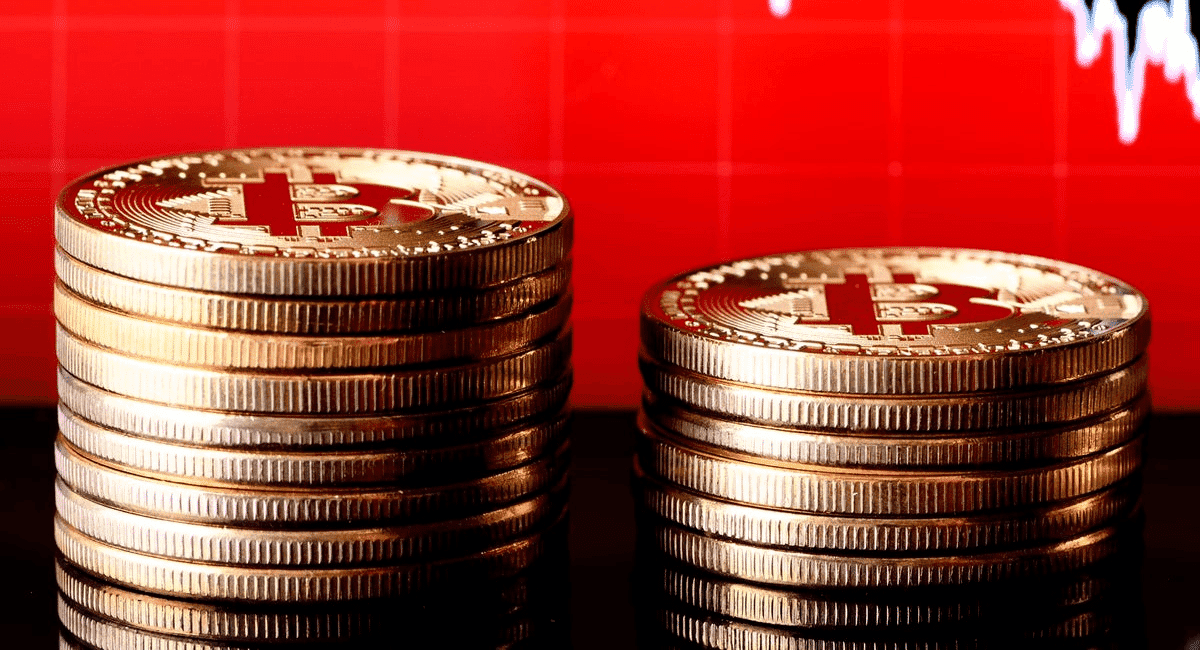 In the current situation, small roadblocks encountered during the upgrade process could slow down and impede the Ethereum price surge.  As of right now, things are going well with the development of testnet in the past few weeks. The head of the Digital Asset Strategy of Fundstrat Global Advisors LLC, Sean Farrell, told Bloomberg: “We continue to be long Ether in the Merge and use dips as purchasing opportunities.”

The Present Situation of the Crypto Markets On Monday, Crypto tokens saw some profits booked after recording massive gains over the weekend. But, Bitcoin continued to hold its revenues and was advancing toward the $22,000 level. Except for Bitcoin, Other assets were trading in the red. Ethereum and Dogecoin were the most sluggish losing assets, dropping by approximately two percent each.

According to crypto experts, the recent surge in the Bitcoin market may wane rapidly.