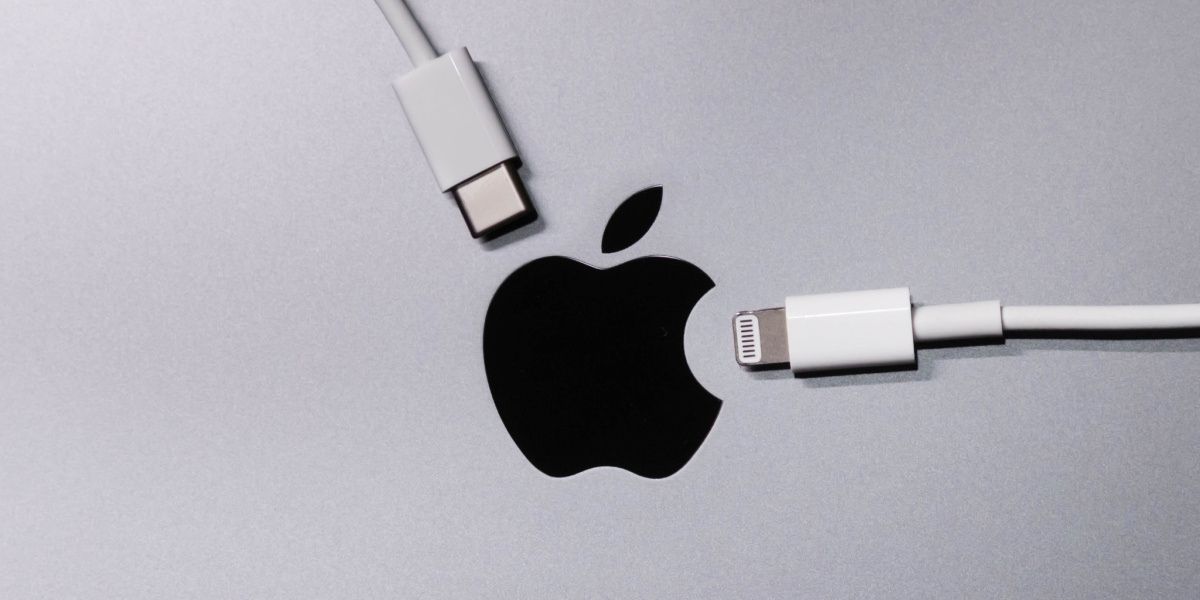 India is considering implementing some rules on consumer products adopting a universal charger along with USB-C in early 2024.

Mark Gurman from Bloomberg and Apple analyst Ming-Chi Kuo has stated that Apple is testing a USB-C iPhone, which could be launched alongside iPhone15 by next year, followed by AirPods. This step is being taken as Apple is pressured by European and Indian governments to adopt a standard port.

In the early summer, Europe agreed with Apple to adopt a USB-C port for iPhone and AirPod. However, the legislation still has to get formal approval by the Legislative European Council and Parliament despite the agreement until the company changes its ways. 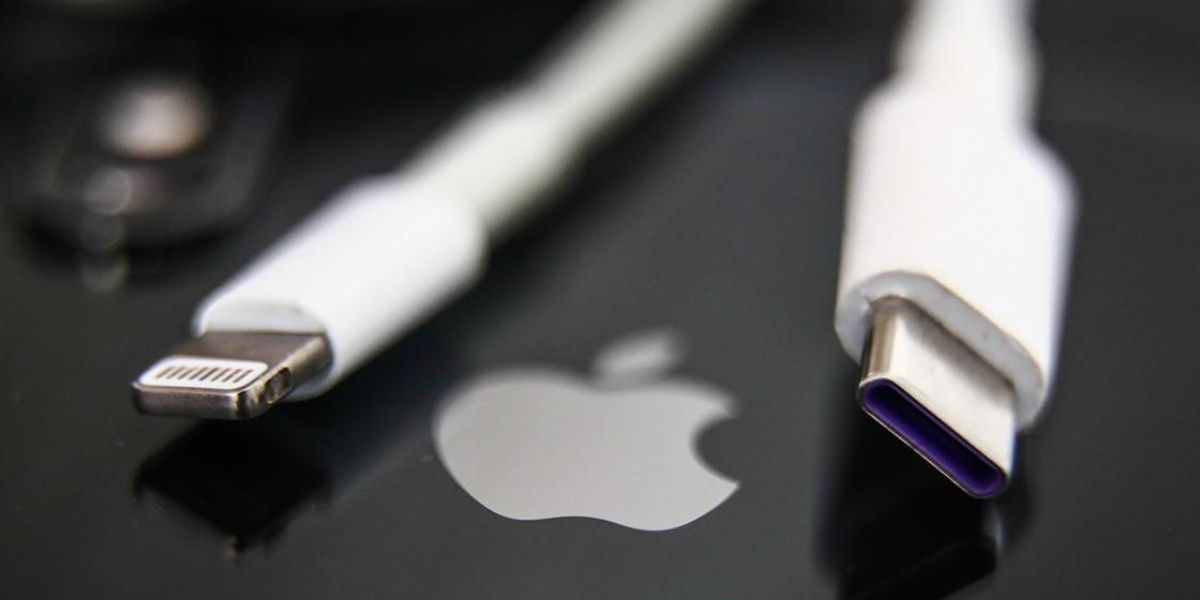 Earlier this week, the officials in India met with stakeholders and producers of consumer electronic goods to understand the impact of a standard charger.

India’s secretary of Consumer Affairs told the Indian media, “The meeting will be more explorative. We will try to learn from the stakeholders how a common charger can be adopted in India. We will also try to understand their concerns.

With India and EU pushing the joint port adoption, it would impact the devices widely, specifically Apple, as it has kept the lightning port in iPhone since 2012. On the other hand, iPad and Mac have moved towards USB-C docks.