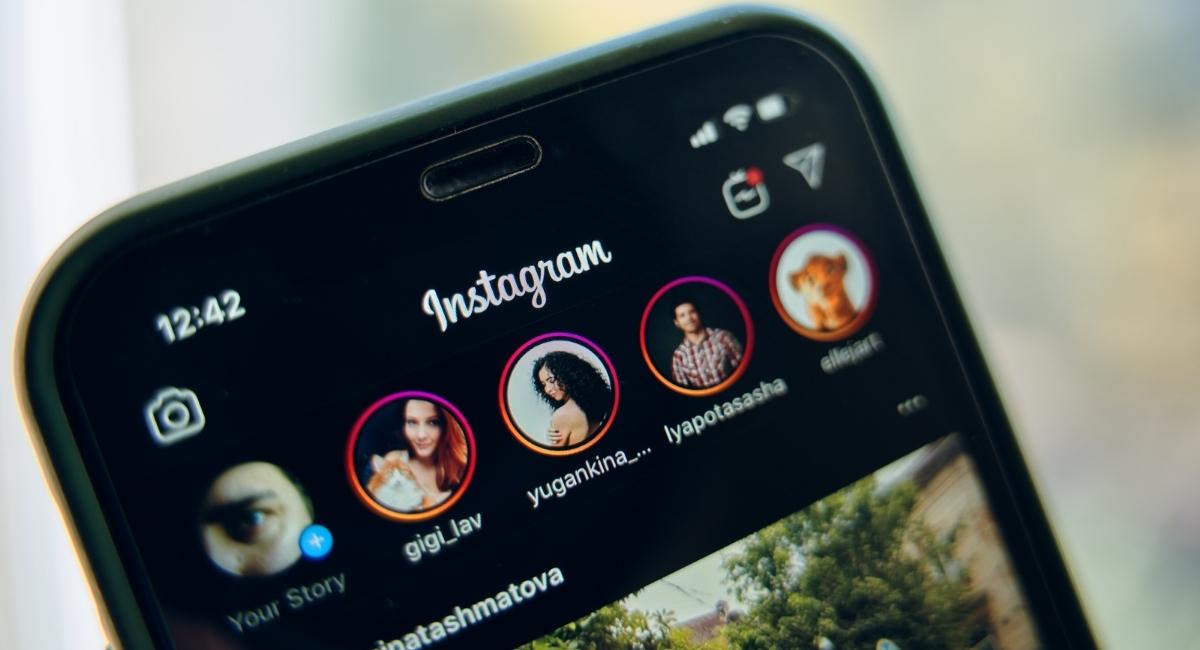 Newsweek (an American digital news platform) recently reported that numerous Instagram users started complaining about the app developing a frustrating new habit. They found their Instagram stories were auto-playing sound even when their smartphone was on mute mode. Additionally, Google searches for how to “turn off sound” and “stop auto sound” of Instagram stories even rose substantially in one day.

Many Instagram users have the habit of scrolling through their feeds or tapping through their friends’ stories, even when they are around people. Hence, in such situations, they need to browse through their social media in silent mode. And that wasn’t such a big deal – for instance, iPhone users simply had to keep the mute switch flipped down, and their Instagram stayed silent. But that isn’t the case anymore. 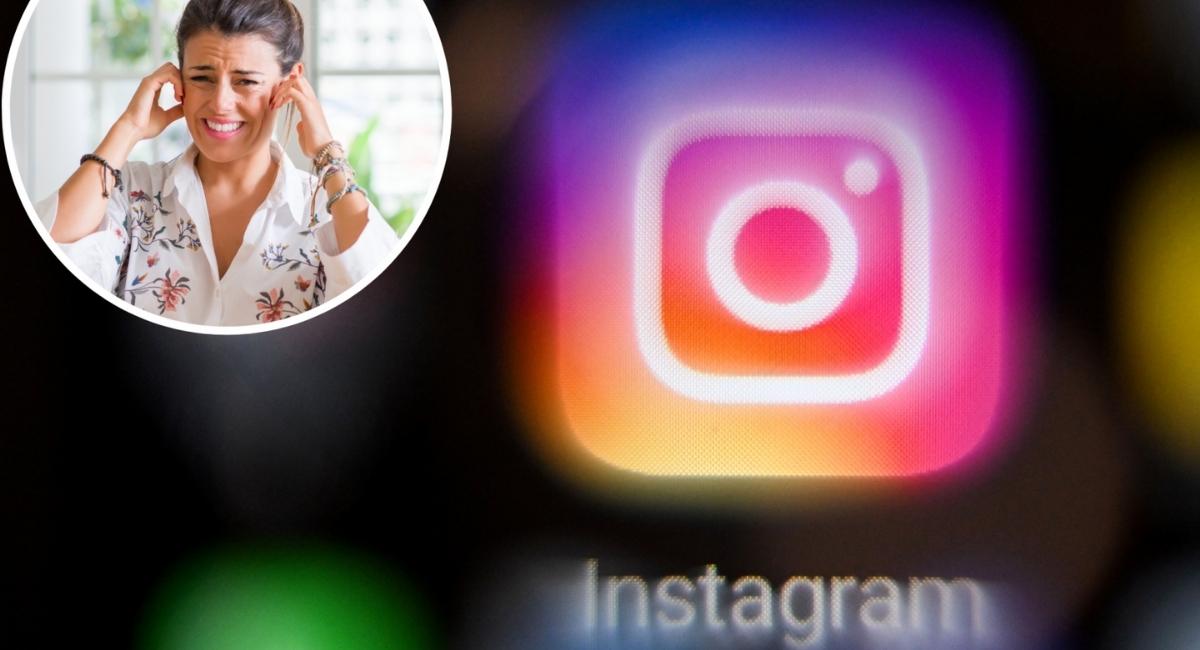 Although users’ iPhone is mute, Instagram stories‘ auto sound won’t turn off any longer. In addition, if users mute their phones while in the Instagram app, that will only turn off the sound for a moment. And the sound will turn back on as users load new stories or scroll past videos in their feeds.

Is There a Fix?

Unfortunately, there isn’t any permanent fix for this issue. Furthermore, Meta told Newsweek that the sound issue is a glitch and they are working on a fix. A Meta spokesperson said, “Due to a bug, some iOS users are experiencing an issue where sound is automatically on when viewing Stories—we’re working to fix the issue as soon as possible.” 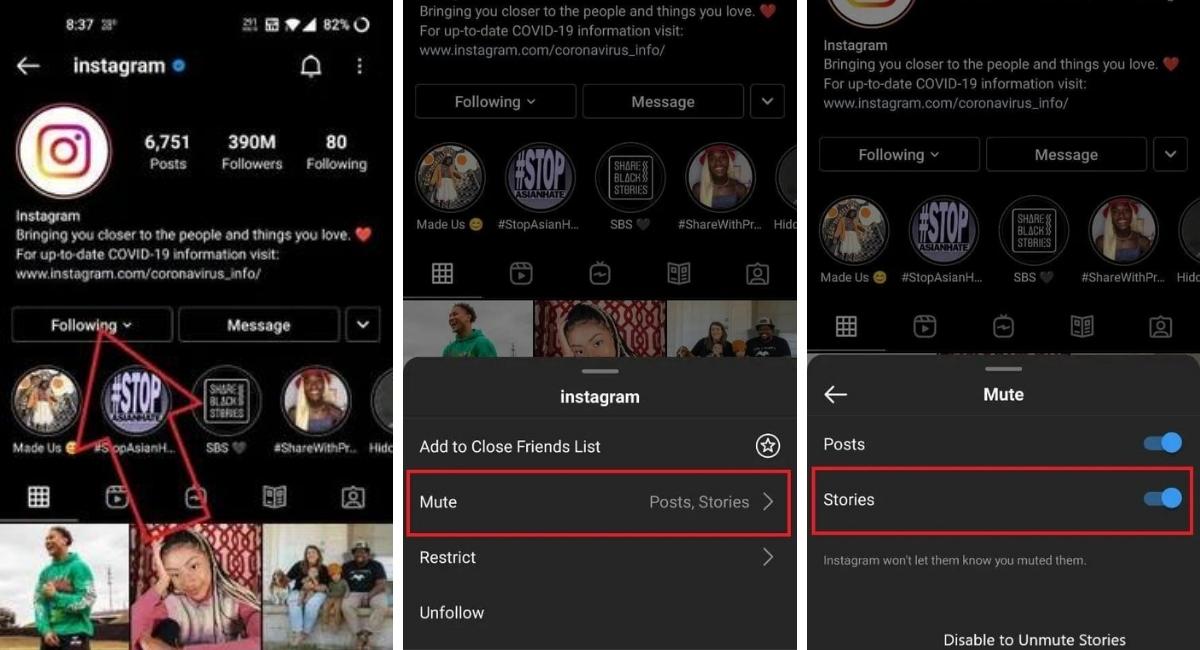 However, till then, users can temporarily fix the problem and tap through Instagram stories and scroll through their feeds silently in public. For instance, they can uninstall and reinstall the app, log out and log in again, or restart their phone. Or else, they can manually lower their phone’s system volume. For that, iPhone users must pull down the Control Center with a swipe from the top-right corner of their screen and slide the volume slider to the bottom until it shows a speaker with a line through it. Or, they can use the volume down button on the side of their phone too. But, users must remember not to have their phone set to change its ringtone volume with the volume buttons instead.

In any case, since the bug showed up without an app update, Meta could fix it on the server side without having to roll out an update. Whatever the case, Instagram needs to fix this issue soon since many users are threatening to uninstall the app for this reason alone.