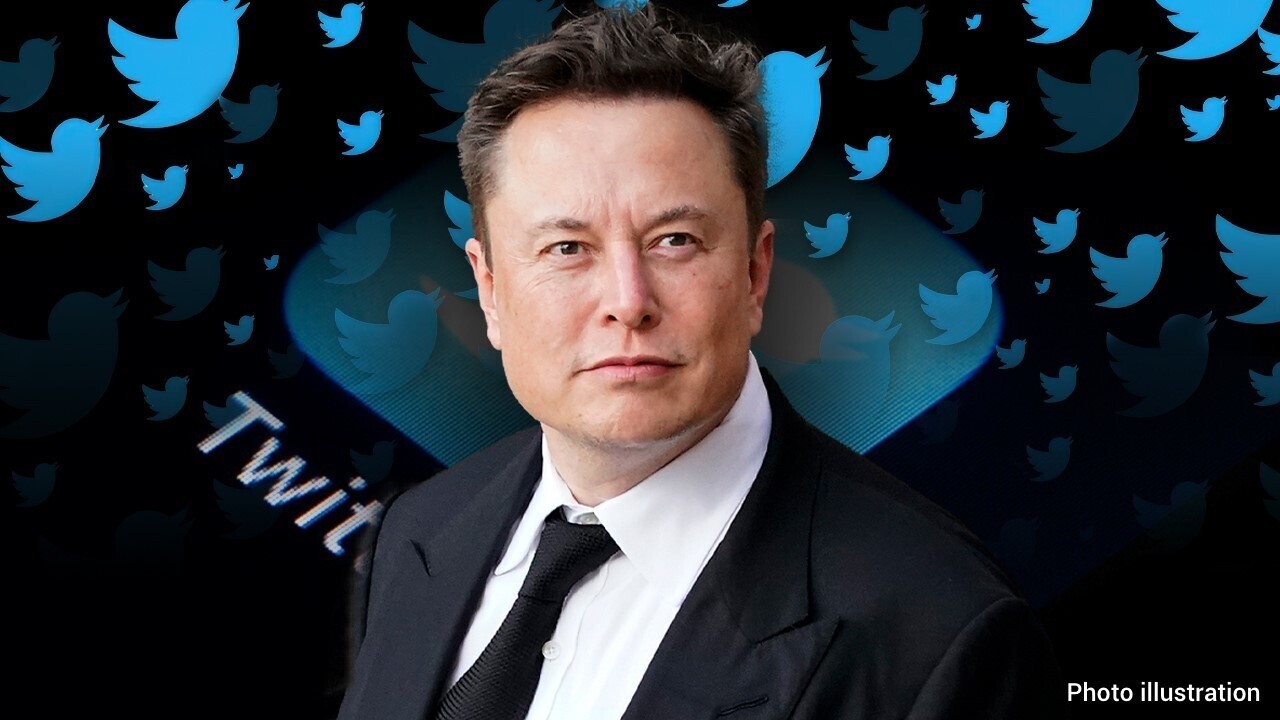 Twitter is represented by the law firm Wachtell, Lipton, Rosen & Katz. In a letter to the SEC (U.S. Securities and Exchange Commission), they said Elon Musk’s termination of the merger deal was “invalid and wrongful.” Their counter-accusation stems after Musk and his lawyers filed an SEC letter last week stating they are dropping the deal. For months, Tesla’s CEO was having trouble accepting the number of spam accounts on the platform that Twitter says it has. He requested an independent audit to count the number of bots, but the social network site denied it. So, in the SEC letter, Musk’s lawyers claimed that Twitter failed to provide necessary information per the Agreement of the acquisition deal.

However, Twitter’s attorneys say the company hasn’t breached any obligations under the Agreement. The letter reads – “Twitter has not suffered and is not likely to suffer a Company Material Adverse Effect. Accordingly, the purported termination is invalid for the independent reason that Mr. Musk and the other Musk Parties have knowingly, intentionally, willfully, and materially breached the Agreement.” Furthermore, Twitter demanded that “Mr. Musk and the other Musk Parties” meet their obligations of the deal. And that the company has reserved  “all contractual, legal, and other rights.” In addition, Twitter even reserves its right to “force” Musk to comply with his obligations under the Agreement. Moreover, in its letter, Twitter said that it would continue to offer information “reasonably requested” by Musk under the acquisition deal.

After Musk’s announcement of backing out of the acquisition deal, the shares of Twitter plummeted by 11%. In its letter to SEC, Twitter said that it will “diligently take all measures required to close the transaction.” On the other hand, a Bloomberg report revealed that the company plans to file a lawsuit against Musk this week.