Home » News » Hack That Will Expose All Your iMessage Chats

Many times before, iPhone users have been warned against digitally editing screenshots of iMessage conversations. The reason is that the draw tool is not as effective on iPhones. Additionally, users need to occasionally censor prior messages before sending a screenshot of an iMessage chat. However, the modern-day editing technique of using the draw tool to blackout certain parts of a chat is flawed. Thus, a user’s conversation is subject to getting exposed on an iPhone, contrary to popular belief. And here’s the reason why.

Recently, a TikTok user discovered a way to read hidden chats on iMessage on an iPhone. According to the TikTok user, users need to take a screenshot of that chat to read a censored message. Then, open it in the photo editor and increase the image’s exposure, brilliance, highlight, and shadow to 100. As a result, it will dramatically change the appearance of the censored text on iMessage. But, users need to take one more step to read the hidden text – decrease the contrast to -100. 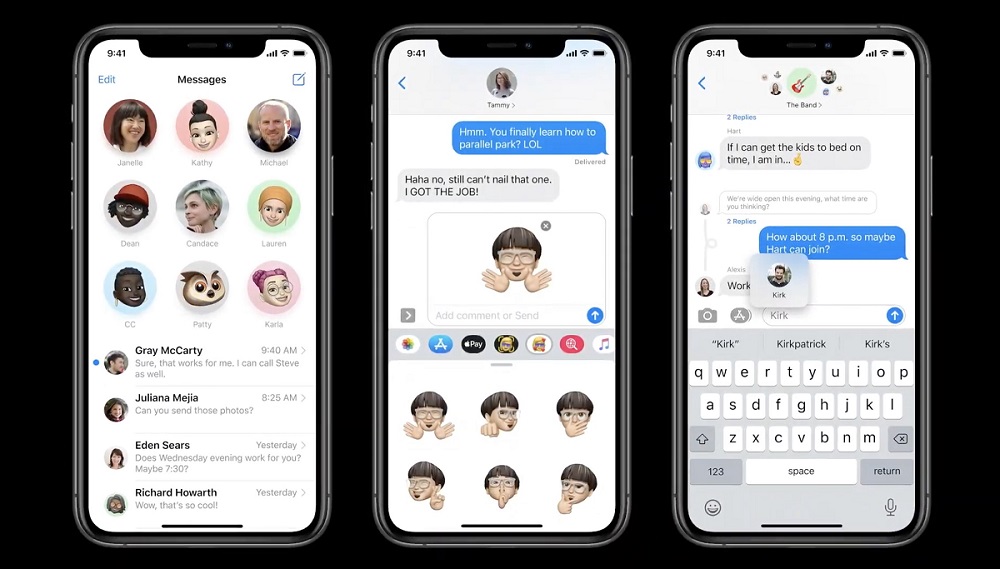 Consequently, the black bar over the censored chat becomes a more translucent gray color, making the hidden text visible again. Thus, this weird iPhone hack can be dangerous if users want their hidden texts to remain hidden. And, it indeed will prevent users from sending screenshots with blacked-out messages in the future. But there is a solution to hide previous messages when sharing an iMessage chat screenshot.

Instead of blacking out messages, users can hit enter on their keyboards until those previous messages disappear from view and then take a screenshot. Thus, users will not have to censor a text intended to stay hidden as it will not appear in the captured screenshot in the first place. So, users can use such a method in the future instead of the muzzling technique to secure their chats. In any case, sharing screenshots of chats on iMessage is a dangerous social territory, and iPhone users should instead avoid doing that in the first place.