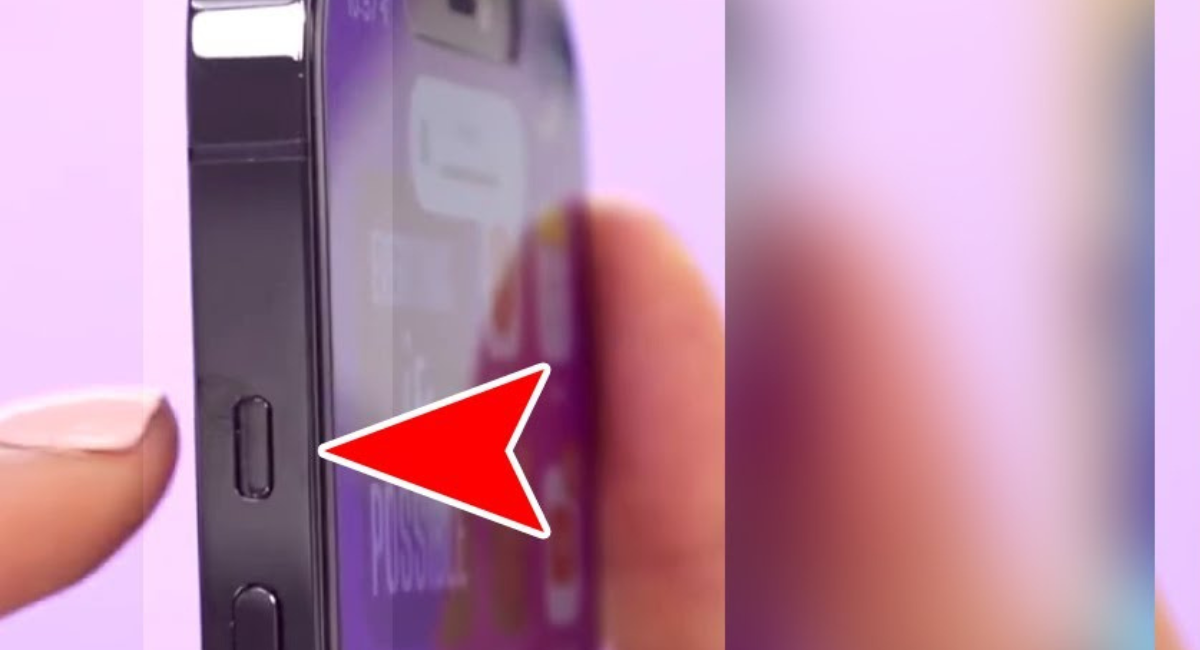 The battle between iOS and Android is never-ending, with both platforms competing almost head-to-head to be the best. In fact, both iOS and Android come with their advantages and disadvantages. But, Apple certainly one-ups its age-old competitor regarding this feature – an alert slider.

On that note, OnePlus recently revealed that it’s excluding the alert slider or mute switch from its upcoming flagship – the OnePlus 10T. The company’s chief designer Hope Liu disclosed that the decision was taken to accommodate the “high wattage charging, a large battery capacity, and better antenna signal” inside the phone. Unfortunately, OnePlus was the only Android manufacturer to include the alert slider. OnePlus’s previous mute button version allows users to move it into three different positions. One of them keeps the alert sound on, the other turns it off, turning the phone into a silent mode, and the last one switches to a vibrate mode. 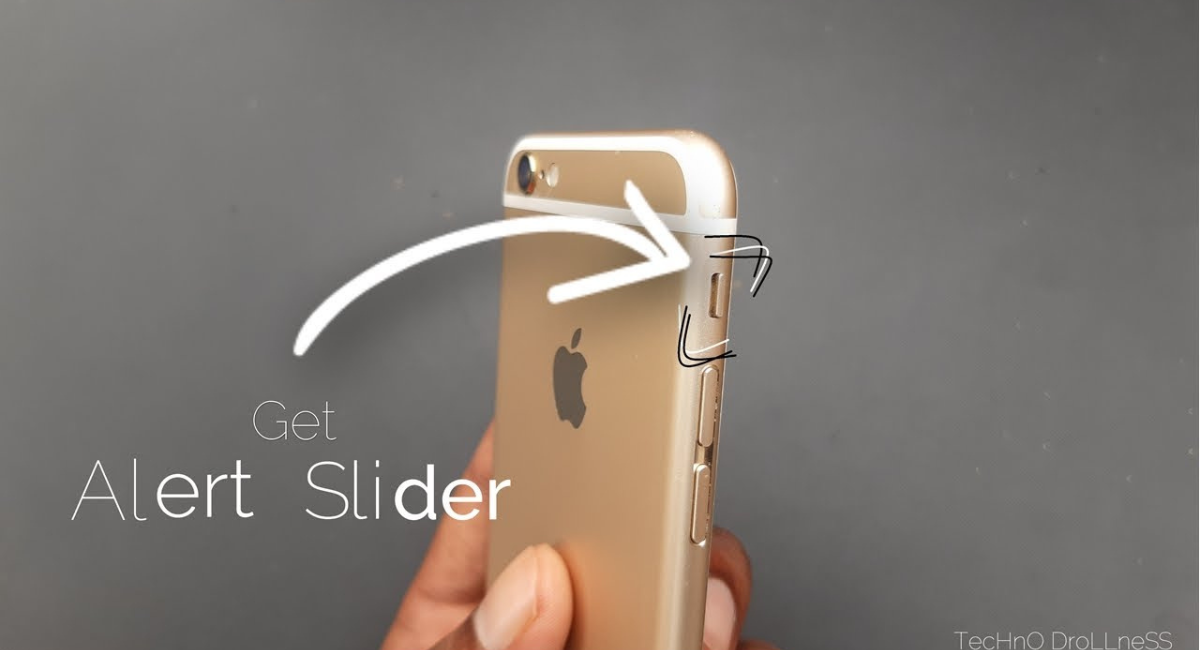 Why the fuss around OnePlus dropping the mute slider?

10T wouldn’t be the first OnePlus phone without an alert slider. Many of the OnePlus Nord series do not sport one either. But, the Nord series handsets are budget phones, whereas the 10T is a flagship model. Hence, this is the first time the company took the step to drop the alert slider from a flagship device. And thus, it is a big deal.

The reason is that with this news, iPhone becomes the only new smartphone in the market with an alert slider. So, if customers want the benefit of turning their phones mute without taking out or looking at their devices, they only have an iPhone as the option. Or, they could purchase an older OnePlus device. In any case, the iPhone is the only new handset in the market with an alert slider. And unless OnePlus plans to bring back the feature in its next model, the 10 Pro, released in March this year, would be the last Android phone with a mute switch.