June 29, 2022,  has been a big day for iPhone as the iPhone celebrated its 15th birthday. On this day, 15 years ago, Steve Jobs announced the first-ever model of the iPhone. At the time of the release of the first  iPhone, the hype surrounding it was quite high. The evolution and popularity of the first iPhone resulted in the growth of Apple in such a way that Apple hit a $3 trillion capitalization this year in January.

The first-ever iPhone came with a silver brushed aluminum finish, and now the current iPhone 13 has an aluminum brushed frame with glass front and back, which comes in five colors. Also, the latest model Apple, iPhone 13 Pro, is available in three finishes.

Additionally, the first iPhone cost $499 and came with 4GB of storage, and if you want to exceed storage on your device, you need to pay $100 more to get the iPhone with 8 GB. However, the iPhone 13 Pro Max costs $1,099 for 256GB of storage, and for 1TB of storage, the customer has to pay $1,599. Also, if we compare the growth of Apple in the past five years, the first iPhone had a single camera, like another handset of that time, and it was located on the back, but now, the iPhone 13 has four cameras (three on the back and one on the front). 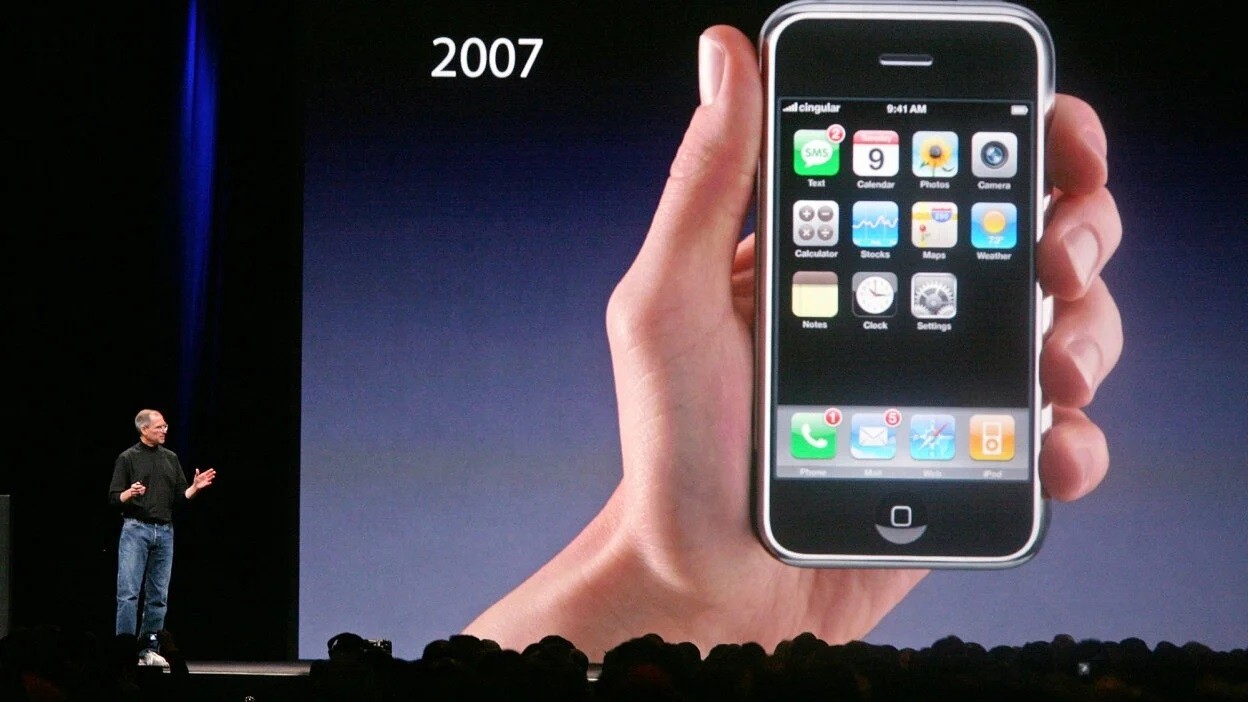 The iPhone 3G was introduced worldwide in July 2008, with prominently enhanced data speeds and the inclusion of the Appple App Store. Although, according to Apple’s website, there are currently 1.8 million apps in the App Store.

The above comparison of the feature of the first iPhone and the iPhone 13 speak volumes of the innovations and the journey of success made by iPhone. The completion of 15 years of iPhones as a leading tech giant Apple marks the milestone of its achievements and it manifests itself as an impression of novelty.