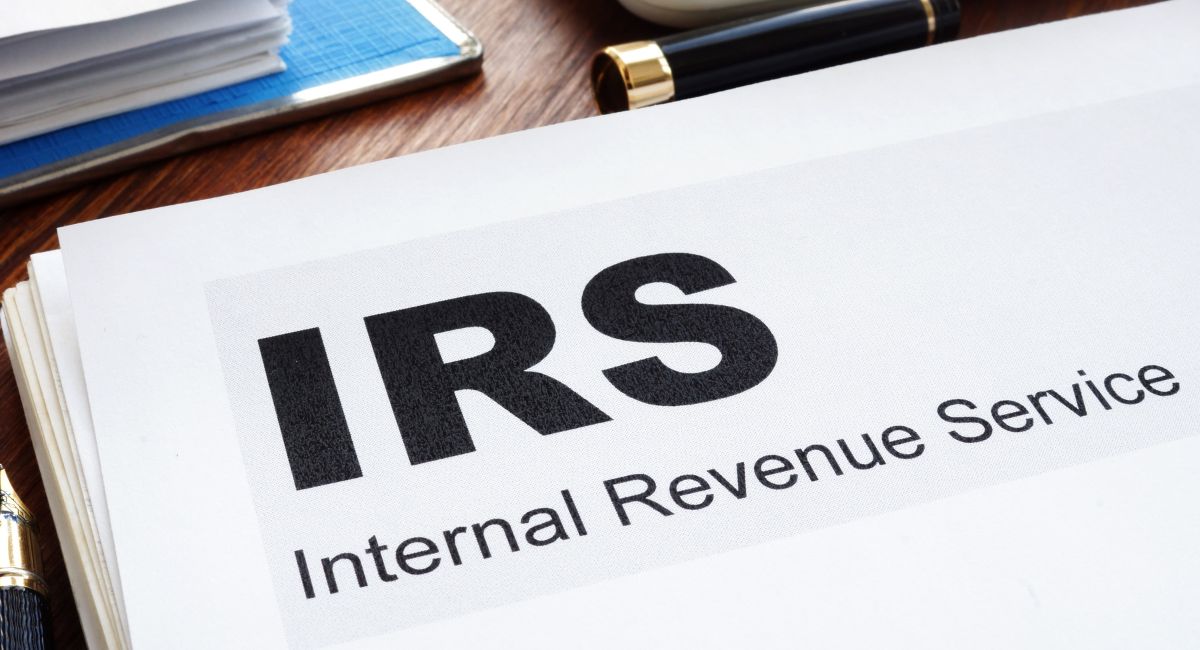 US taxpayers’ names and financial and contact information were accidentally exposed by the Internal Revenue System on their website.

IRS stated that the sensitive information has been removed from the website and will inform the affected people in the coming weeks. The leaked data included the taxpayer’s names, financial information about income in the accounts involved, and contact information. But, the SS number, information on an individual’s income, complete account data, or any other data that could influence the taxpayer’s credit score was not given out. 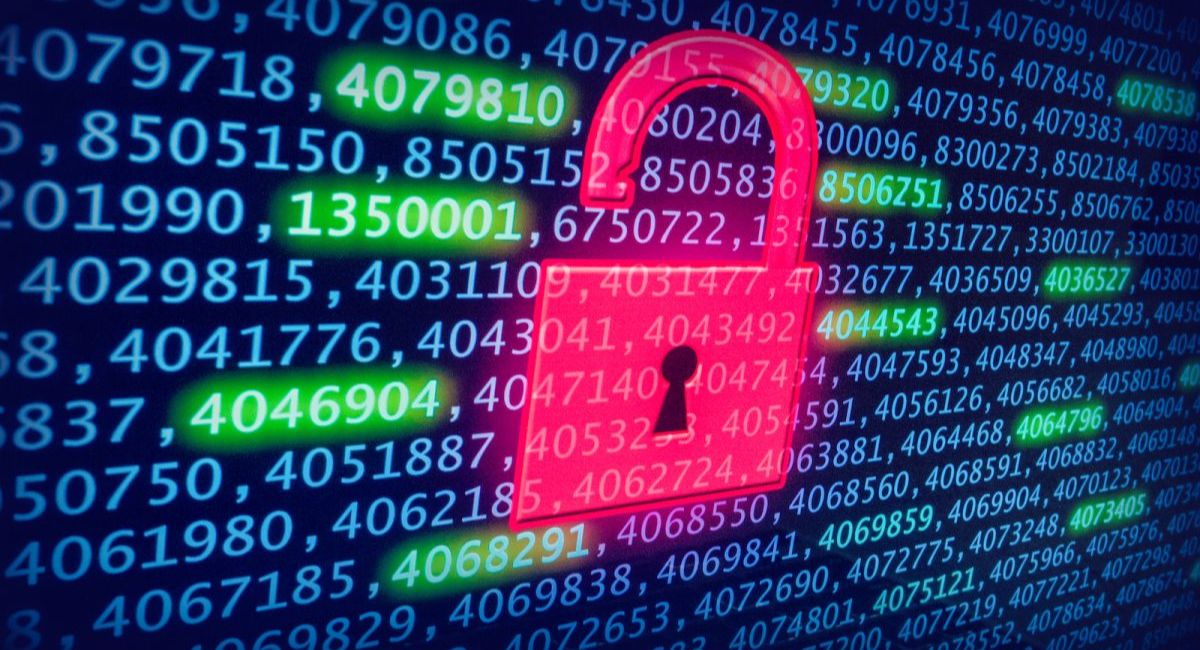 ProPublica, an organization for investigative journalism, released internal revenue system data of some of the wealthiest US residents, including Jeff Bezos and Elon Musk. However, the source of the leak is unknown.

IRS’s IT system and tax software are in for a massive improvement in their operations. In August 2022, Joe Biden, US president, signed an $80 billion fund for the IRS. A part of this fund will be used to employ experienced technology specialists and revamp its IT systems. 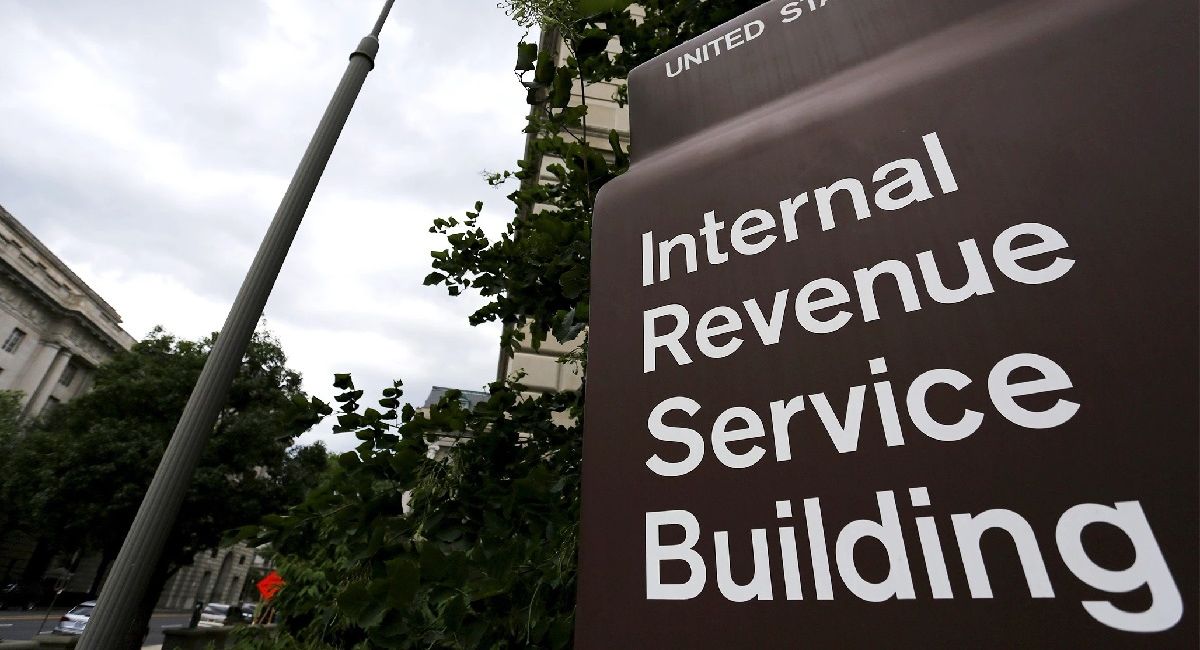 The IRS is not the only agency to leak information; big and small organizations are prone to leaking data. For example, in another data breach incident, 2.5 million people with student loans with Oklahoma Student Loan Authority or EDfinancial were exposed as a third-party IT provider compromised.