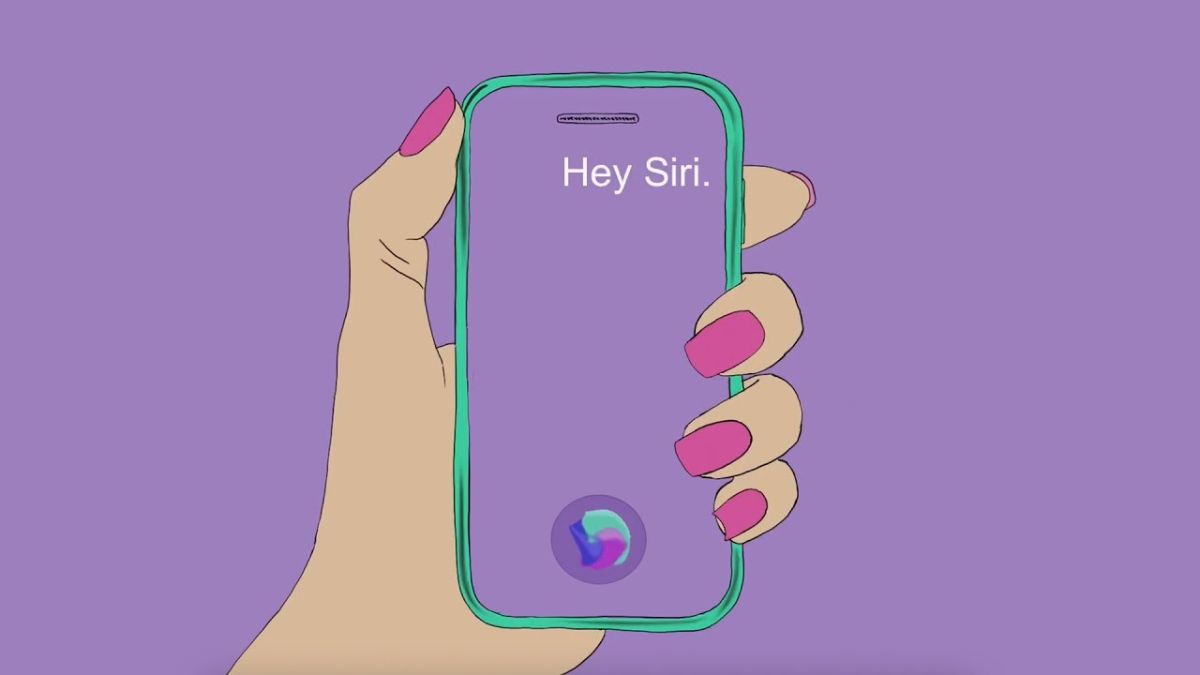 According to reports, Apple is considering a concept that would reduce the trigger word “Hey Siri” to just “Siri.” It will be simple, just like “Alexa” from Amazon.

If Apple were to eliminate the “Hey” from the command, it might be able to speed up inquiries that users made back-to-back, according to Mark Gurman of Bloomberg in his most recent Power On newsletter.

This modest change, according to Gurman’s newsletter, is a “technical challenge” that necessitates extensive artificial intelligence (AI) training and underpinning engineering research. If all goes as planned, Apple hopes to implement the move either next year or the year after. The business has been working on the transition for a number of months.

With the assistance of its staff, the company has been compiling the necessary training data and testing the optimized wake word. Given that Apple’s Siri is already prone to produce a lot of false positives, especially with signals on the HomePod, as noted by 9to5Mac, all of these preparations appear required.

The challenge arises in the fact that Siri must be able to comprehend the word “Siri,” which is uttered in a variety of accents and dialects around the world.

Notably, since “Hey Siri” contains two words, it is more likely that the system will accurately detect the signal.

It’s likely that you are familiar with GIT..
Go to mobile version