Home » News » Is The Fusion Of AI With Common Sense Possible 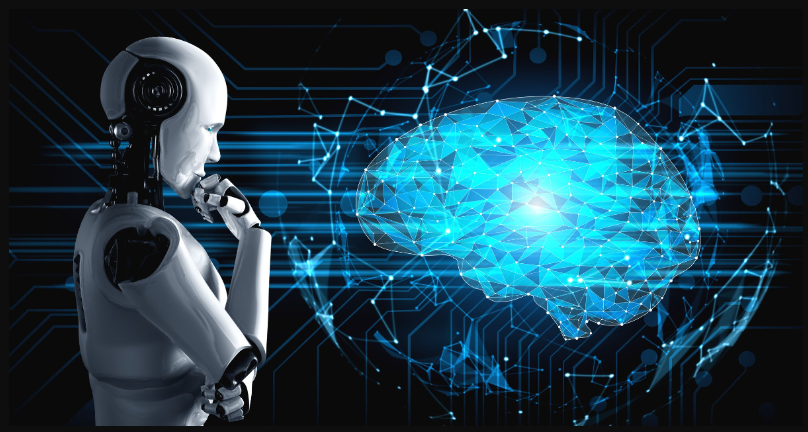 David Ferrucci, who pioneered the team that built IBM’s famous Watson computer, was quite upbeat when it conquered the best-ever human “Jeopardy!” players in 2011, in a televised triumph for artificial intelligence.

However, Dr. Ferrucci construed Watson’s shortcomings. The system could process a large pool of text, recognize word structures and predict anticipated answers at lightning speed. Yet the technology had no semblance of comprehension, no human-like common sense, no path of rationale approach or reasoning to explain why it reached a decision.

Today, Dr. Ferrucci is the chief executive of Elemental Cognition, a start-up that seeks to address A.I.’s shortcomings. “To me, the Watson project was always a small part of a bigger story of where we want to go with A.I.,” he said.

The ultimate goal, in Dr. Ferrucci’s opinion, is that A.I. becomes a trusted “thought partner,” a skilled collaborator at work and at home, making suggestions and explaining them.

Elemental Cognition, established in 2015, is taking calibrated measures toward that objective with an optimistic but unproven hybrid approach. Its system integrates the most recent developments in machine learning with a page from the A.I.’s past, software modeled after human reasoning.

Newer machine learning programs are remarkable at identifying patterns and predictions, far more potent than in the “Jeopardy!” days. They go through millions of words and word patterns and produce the most likely interpretations. Elemental Cognition is building on that progress, taking machine learning-generated predictions and feeding them into software that is tailor-made to create cause-and-effect deductions that are explainable to humans.

The outcomes, ideally, are answers or suggestions that are not only accurate but also follow a stepwise logic and reflect the equivalent of common sense. Earlier adaptations of this type of software were restricted and fragile, requiring consistent updates that had to be coded manually. Elemental Cognition’s hybrid system eliminates most, though not all, of the handcrafting.

“It’s a tremendous savings in time,” said Aditya Kalyanpur, director of A.I. research at the start-up.

The big, so-called deep learning programs have accomplished tasks like image and speech identification, and new versions can even write speeches and computer programs and have conversations.

They are also deeply flawed. They can generate biased or toxic screeds against women, minorities and others. Or occasionally come across questions that any child could answer. (“Which is heavier, a toaster or a pencil? A pencil is heavier.”) 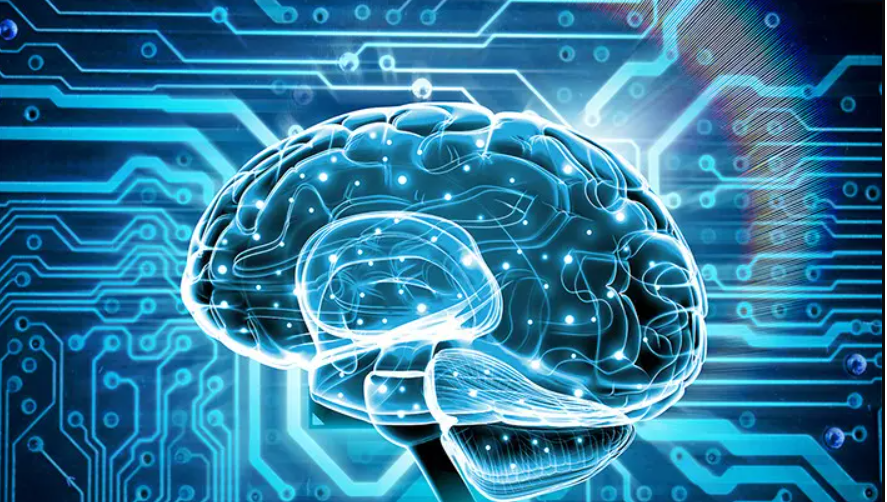 “The depth of the pattern matching is exceptional, but that’s what it is,” said Kristian Hammond, an A.I. researcher at Northwestern University. “It’s not reasoning.”

Elemental Cognition is trying to abridge that gap. During an academic presentation this year, the company’s researchers used a few sentences to explain the functionality of the reasoning mechanism: A man goes to a plant sale. He likes the minty smell of leaves. He bought a plant and placed it by a window.

The words generate simple rules that resemble background knowledge — concepts and facts that are evident to humans but not clearly stated in the text. For instance: Plants have leaves. Leaves can contain a minty smell. If a person likes something, he or she can be influenced to buy it. Windows let sunlight in. Sunlight helps plants grow.

So the system comprises cause-and-effect relationships that can explain, for instance, why the man placed the plant by a window.

Others are working on the reasoning and common sense challenge in A.I., including leaders of the machine learning field. But experts are impressed by Elemental Cognition’s practical technology and if successful, they say it could be applied in many industries.

“It’s good engineering,” said Andrew Hickl, a managing director and A.I. expert at Accenture, a large technology consulting firm. “And I do think the best systems in the future will be those that take a hybrid approach.”

Elemental Cognition’s early years were spent as a research start-up. “First, we had to figure out, is this a real way to go?” Dr. Ferrucci said. “Could we build something that works?”

Finally, Dr. Ferrucci and his team got some breakthrough. In the last few years, they have showcased some of their hybrid techniques at conferences and they now have limited-scale projects and a couple of initial customers.

The start-up has started commercializing the technology, initially offering companies A.I.-powered assistants in fields like customer service for travel and research for drug discovery.