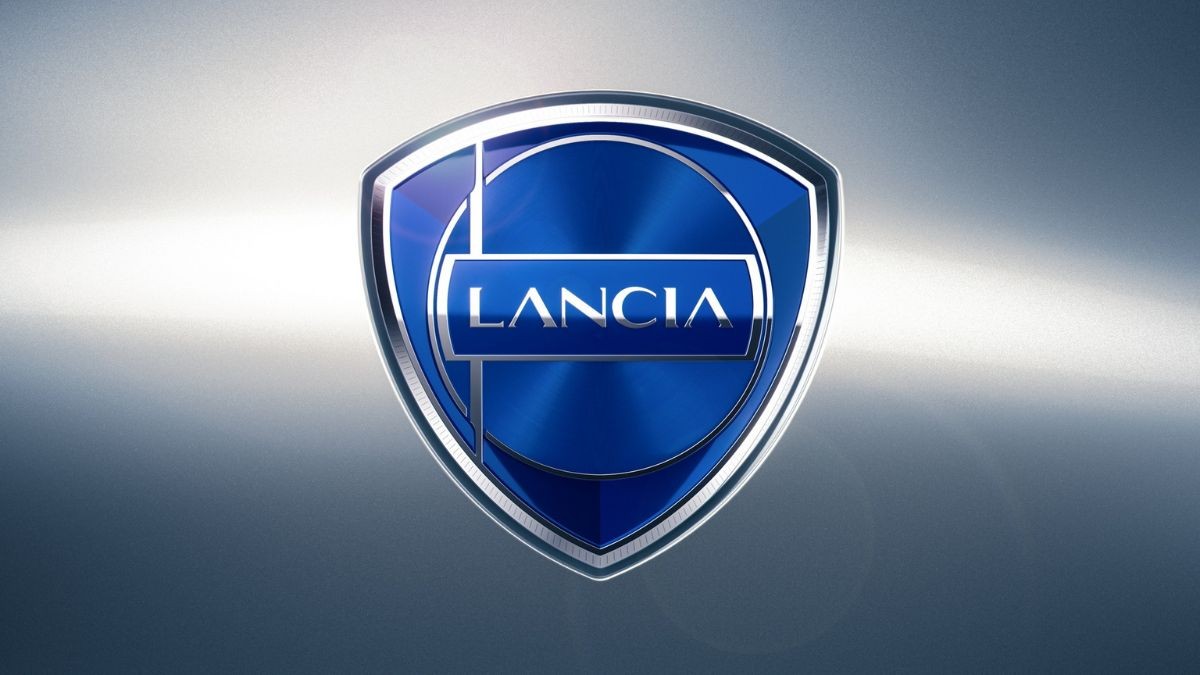 The Italian automaker Lancia is in the process of rebranding itself as it introduces a new logo and a distinct design philosophy.

The Stellantis-owned brand unveiled Lancia Pu+Ra Zero, a three-dimensional sculpture that served as inspiration for the cars it will introduce between 2024 and 2028 as part of an overall company makeover.

On April 13, 2022, in Ciserano, Bergamo, the Lancia logo for the Italian luxury automaker can be seen on a car’s bonnet.

According to corporate director Luca Napolitano in an interview with AFP on April 13, 2022, the Lancia automobile brand will relaunch itself in Europe as the standard-bearer of “Italian beauty” with three new models, two of which will be electrified, by 2028.

Along with other brands owned by Stellantis, such as Fiat, Chrysler, Citroen, Vauxhall, and Peugeot, Lancia, an Italian manufacturer, will adopt an electric vehicle-focused name.

According to reports, three electric vehicles, including a new Ypsilon, a new Delta, and a soon-to-be-named flagship vehicle, would be introduced between 2024 and 2028.

Related: Self Driven Electric Cars Will Be The Largest Data Collecting device By 2030

A new logo and a new vision for the firm’s design were also unveiled by Lancia as it redesigned its brand. By 2028, the company will only be producing electric automobiles.

Lancia presented a three-dimensional manifesto outlining its design philosophies for electric vehicles, which will begin to be sold in 2024. 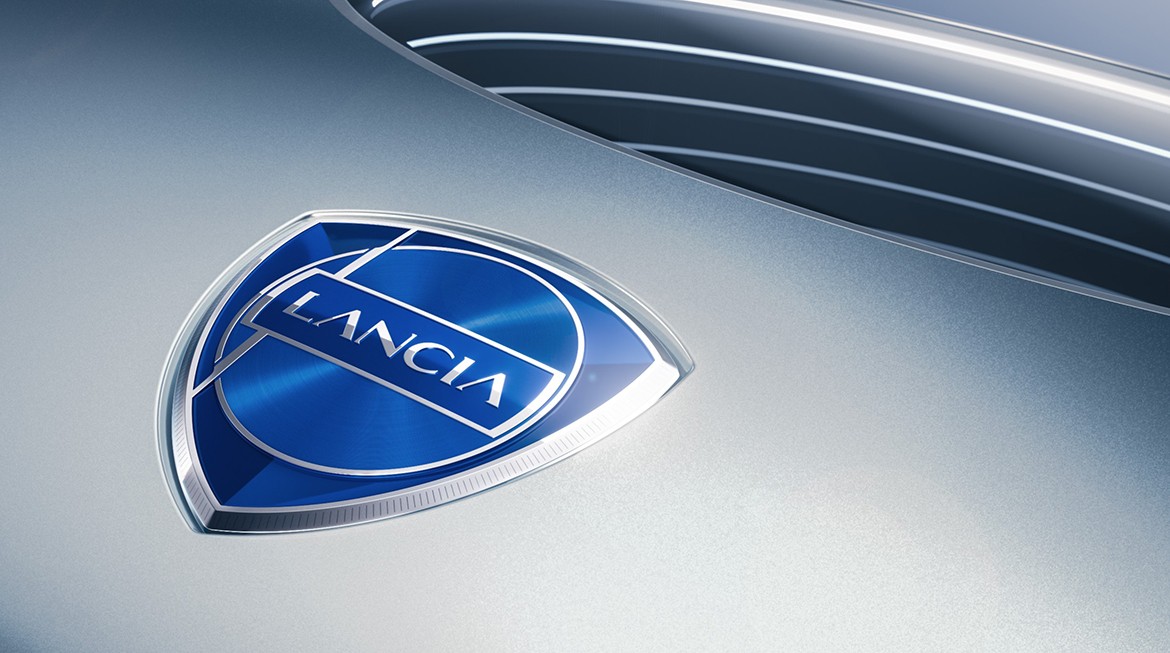 The Lancia Pu+Ra Zero is “a piece of art in which the past and the future are in continuous contact, in which elegance is tempered with the radical spirit of shapes,” according to Lancia Chief Executive Officer Luca Napolitano. Pure and Radical is abbreviated as Pu+Ra.

This sculpture, it starts a path that might serve as an example for other businesses as well as Lancia.

“Once inside, the drivers and passengers will experience the distinctive elegance of Lancia, with interiors modeled after vintage icons like the Gamma, Thema, and Flavia and modernized with straightforward technology consistent with the company’s core values.

The end result is a genuine “living room environment,” offering a feeling of home akin to that felt in a typical Italian home “according to Stellantis’ assertion.