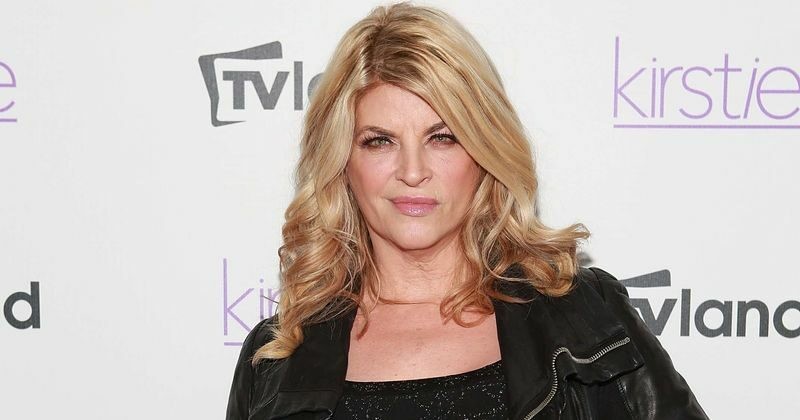 The 71-year-old Emmy-winning comedian and actress Kirstie Alley once asserted in 2012 that Scientology was crucial in assisting her in overcoming a serious cocaine addiction. Kirstie Alley passed away on Monday, December 5, after a battle with cancer.

She told ET’s Chris Jacobs, “I thought I was going to overdose almost every time. I would snort the coke, then I would sit there, I’d take my pulse thinking, ‘I’m dying, I’m dying, I’m dying.’ Who would keep doing it? Somehow I got through the book, and I thought either Scientology is the world’s biggest scam, or I thought this is how I am going to get rid of this hideous compulsion.” The Sun reported that Alley acknowledged that her drug use began after her divorce from her first husband, Bob Alley, in 1977. Talking in her latest interview with Howard Stern, she said, “I didn’t do drugs until I was 25. I got a divorce from my husband, and I started hanging out with this guy I was sort of madly in love with. He had already done all of his drugs, but he had a lot of druggie friends,” quotes UPI. Narrating how her infrequent use of the drug soon turned into a routine, she said, “I took one snort of cocaine, and I go, ‘Oh my God! I’m gonna do this every day for the rest of my life,” Alley said and added, “I did a lot of cocaine.

I was crazy. There was about a year’s span that I did cocaine that I was doing it -– you could say –- more occasionally, on the weekend. Then my weekend became a three-day weekend, then it became four, then it became five,” reported ET.

The NBC comedy “Cheers” actor Rebecca Howe went up about her addiction in 2019 on social media, as did a former “Celebrity Big Brother” candidate. She wrote on Twitter on November 21, 2019, “For u who don’t know much about me, I used to be a cokehead. I quit drugs in 1979 & vowed to spend the same $ weekly on flowers that I’d spent on drugs. I buy & arrange my own flowers as a gift to MYSELF. I buy them in the grocery store ..:)!” The actress, who credits the Scientology rehab program, Narconon, with helping her overcome the nearly three-year addiction, also recommended Scientology to people. She said, as quoted by What is Scientology, “To tell you the honest-to-God truth: without Scientology, I would be dead. So, I can personally highly recommend it.”

For u who don’t know much about me, I used to be a coke head. I quit drugs in 1979 & vowed to spend the same $ weekly on flowers that I’d spent on drugs. I buy & arrange my own flowers as a gift to MYSELF. I buy them in the grocery store ..:)!🥰🌷🌹🌺🌸 pic.twitter.com/WfbcHXjkVC