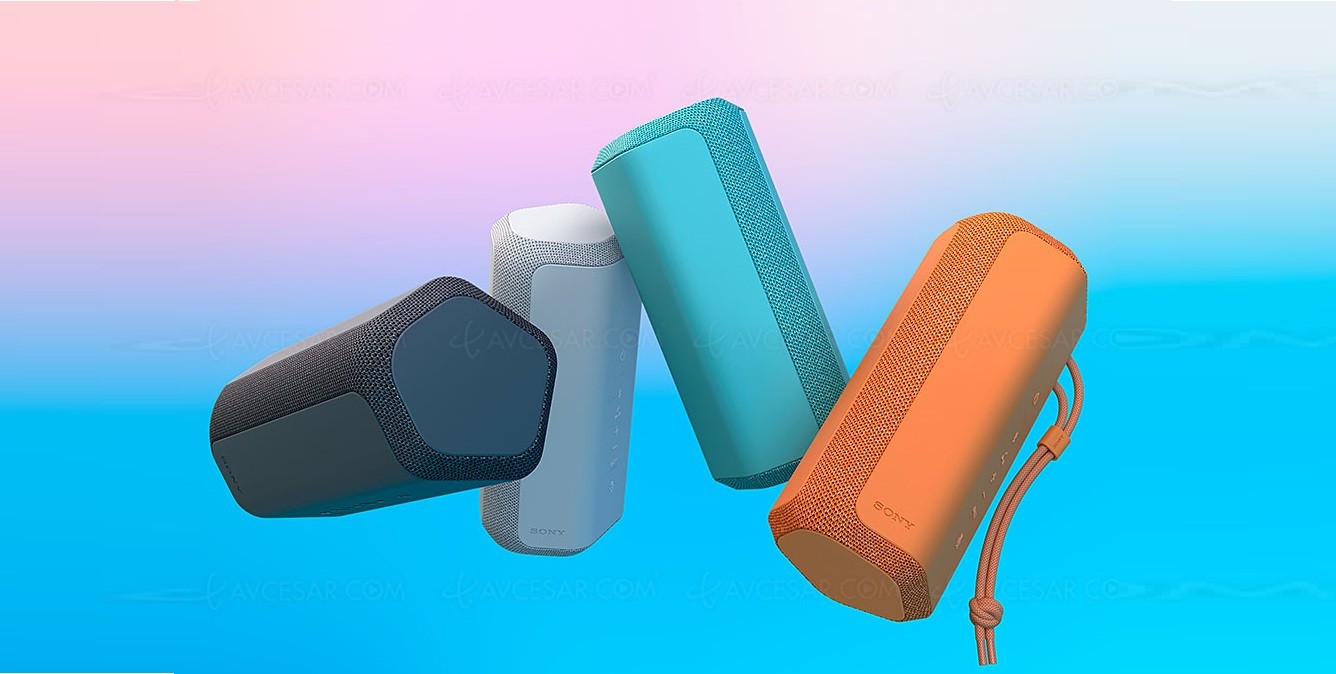 Every year, around this time, Sony launches new models for its wireless speakers’ lineup. So, on July 11, the company introduced three new entries of portable speakers that are dust and moisture-resistant (IP67). In addition, they are a part of Sony’s X-Series that flaunts non-circular “X-Balanced” speakers offering more sound pressure and less distortion. Sony’s three latest portable speakers are the SRS-XG300, SRS-XE300, and SRS-XE200. All three models are currently available for pre-order from Sony.

The SRS-XG300 is the largest of the three and looks like a mini boombox with a cylinder shape and a retractable handle. It is a slightly smaller version of the XG500 launched in 2021. Additionally, it boasts Mega Bass, ClearAudio+, and Live Sound Mode features. The Mega Bass enhances the low-end response, and the ClearAudio+ gives “the most balanced sound.” In addition, the Live Sound Mode simulates the effect of being at a venue. Thus, the XG300 offers users multiple sound options. Besides that, the Sony Music Center app enables users to adjust the EQ per their wishes. And it also provides an option to connect multiple speakers for Party Connect or Stereo Pair modes. 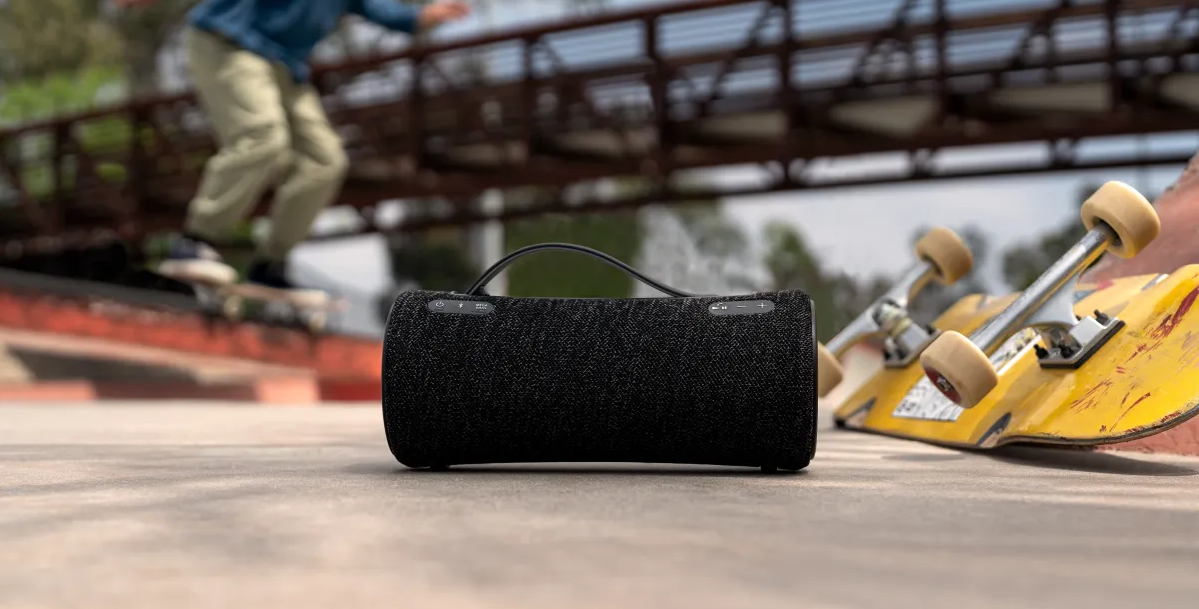 Furthermore, the XG300 has Sony’s trademark customizable light rings that shine on either end when audio plays. Additionally, the speakers have up to 25 hours of battery life. Interestingly, users can get around 70 minutes of use after charging the XG300 for 10 minutes. In addition, Sony included the Echo Cancelling feature so users can get more natural-sounding calls. Thus, allowing two people to talk simultaneously without cutting off each other. Finally, Sony will start selling the SRS-XG300 from July 15 in gray and black for $350.

The SRS-XE300 is a mid-size model with a pentagon shape which Sony describes as “an ergonomic grand and go design.” In addition, it comes equipped with a “line-shape” diffuser that gives XE300 a wider listening area and produces sound more evenly. Furthermore, with the Party Connect and Stereo Pair features, users can sync multiple speakers. Also, onboard, the controls have a mute button for calls and Echo Cancelling. And besides being dust and water-resistant, the XE300 is also shockproof. Lastly, it gives 24 hours of listening time and 70 minutes of use with 10 minutes of charging. The SRS-XE300 will become available to consumers from July 15 in gray, black, and blue at $200.

Sony made the SRS-XE200 the most compact of the three latest portable speakers. The shape and overall design of this model are similar to XE300. But, the XE200 is smaller than the XE300 and sports an attached carrying strap. Moreover, like XE300, it possesses a line-shaped diffuser and is dust, water, and shockproof. Additionally, users can sync multiple speakers through Sony’s Party Connect and Stereo Pair features.

Furthermore, the XE200 has 16 hours of battery life and offers 70 minutes of usage when charged for 10 minutes. In addition, it has Echo Cancelling and a mute button on onboard controls for calls. Finally, Sony will start selling the SRS-XE200 from July 15 in gray, black, blue, and orange for $130. However, the orange color option is exclusive to Target.