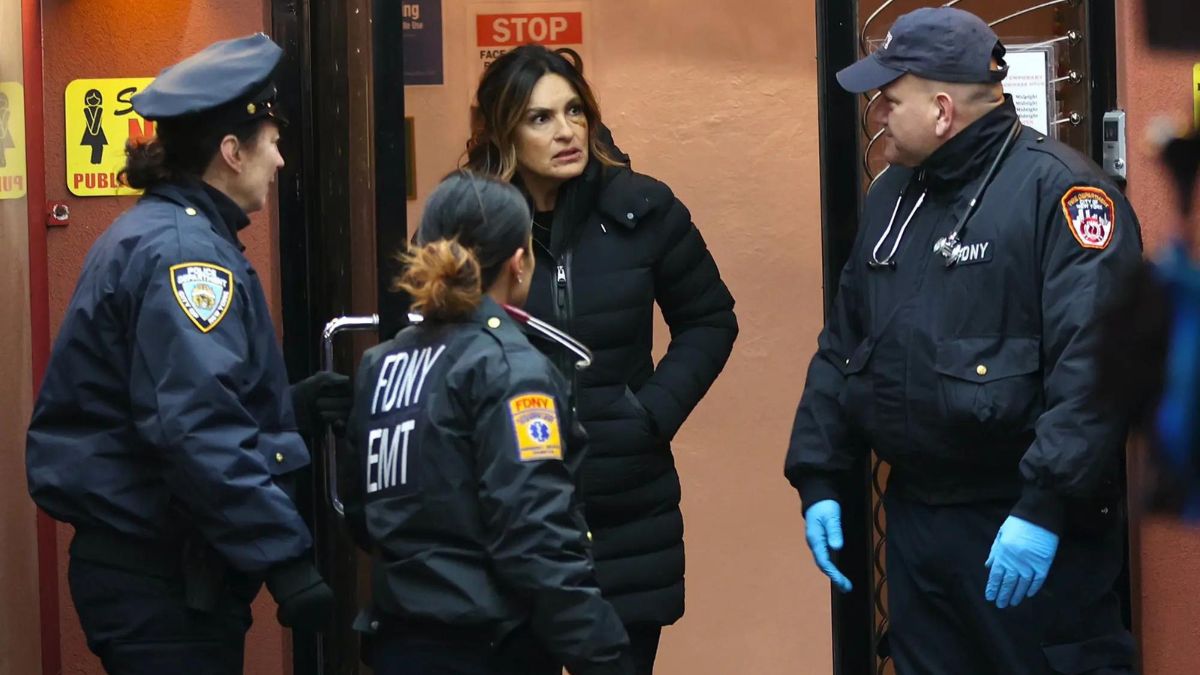 “Law & Order: Special Victims Unit” has been enthralling audiences for 24 seasons with case after gruesome case. The on-screen drama, however, pales in comparison to what has allegedly been going on behind the scenes at the NBC powerhouse. David Graziano, who took over as “Law & Order: SVU” showrunner in June, is alleged to have mistreated script coordinator Haley Cameron, which caused her to leave the series.

Cameron claimed in a message shared among script coordinators on a listserv, “David Graziano is a very unprofessional, ego-centric, and immature man. I have been in this industry a long time, and I have never experienced such pure, white-male misogyny.”

She continued, “I urge you — especially women — to think twice before putting yourself in a position that could end as badly as mine did,” after calling the production under Graziano, often known as “Graz,” “an absolute unorganized nightmare.”

However, Cameron’s allegations were refuted by Graziano’s representative, Alafair Hall, in a statement to the Times. According to her, “The implication that Mr. Graziano created a hostile work environment, or is sexist, inappropriate and unprofessional is false.” But the showrunner of “Law & Order: SVU” has previously been accused of poor work ethics, including everything from alleged bullying to sexual harassment. Additionally, Graziano leaves behind a trail of grievances that extends almost as far back as his resume, touching on sites like “In Plain Sight” on USA Network, “Lie to Me” on Fox, and “Coyote” on CBS All Access.

On the same thread as Cameron’s post, Amy Hartman, Graziano’s script coordinator for “Coyote,” added, “Graz is super toxic and I’ve never run from a job so fast in my life as I did when I [worked] for him. Stay away.”

And although Graziano acknowledged in a statement that he was a “difficult person to work with” on “Coyote,” he refuted claims that he made offensive remarks about women or people of color.

Furthermore, according to two people who were there and a third member of the “Lie to Me” staff who learned about it the following day, Graziano allegedly lost his cool with a junior writer over a casting choice. One of them recalled, “He fired him on the spot, telling him to ‘pack his things and get the f–k out.'”

Meanwhile, according to a male writer on “Lie to Me,” Graziano “would talk in the writers’ room about how he might hit on women and how he would do it.” In addition, Graziano’s former assistant on “In Plain Sight,” who wished to remain anonymous, claimed that Graziano joked about “wanting to hook up with me” and “talked about women’s bodies and the things he’d want to do with them.”