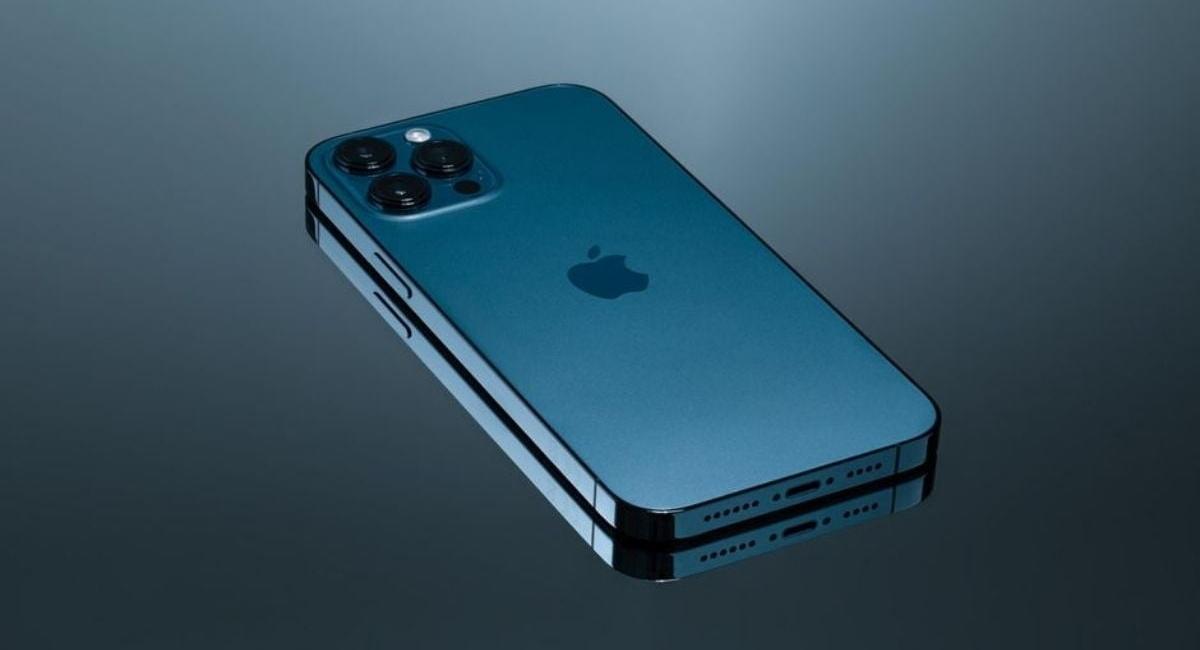 It’s only been a week since the iPhone 14 was released, but pre-orders have been as strong as ever, with delivery dates slipping into October if you haven’t already ordered. The iPhone 15 rumor mill has also begun. According to this rumor, we may see a rebranding of the premium model as well as new exclusive features that Android users have enjoyed for years.

Apple gave its iPhone 14 Pro models a significant upgrade over the regular iPhone 14. The new A16 Bionic chip has been reserved for the Pro models, and there is a significant display upgrade with a new animated notch — what Apple calls a Dynamic Island. This time, the company also prioritized safety features, bringing Crash Detection and Emergency SOS via satellite connectivity features to all iPhone 14 models. 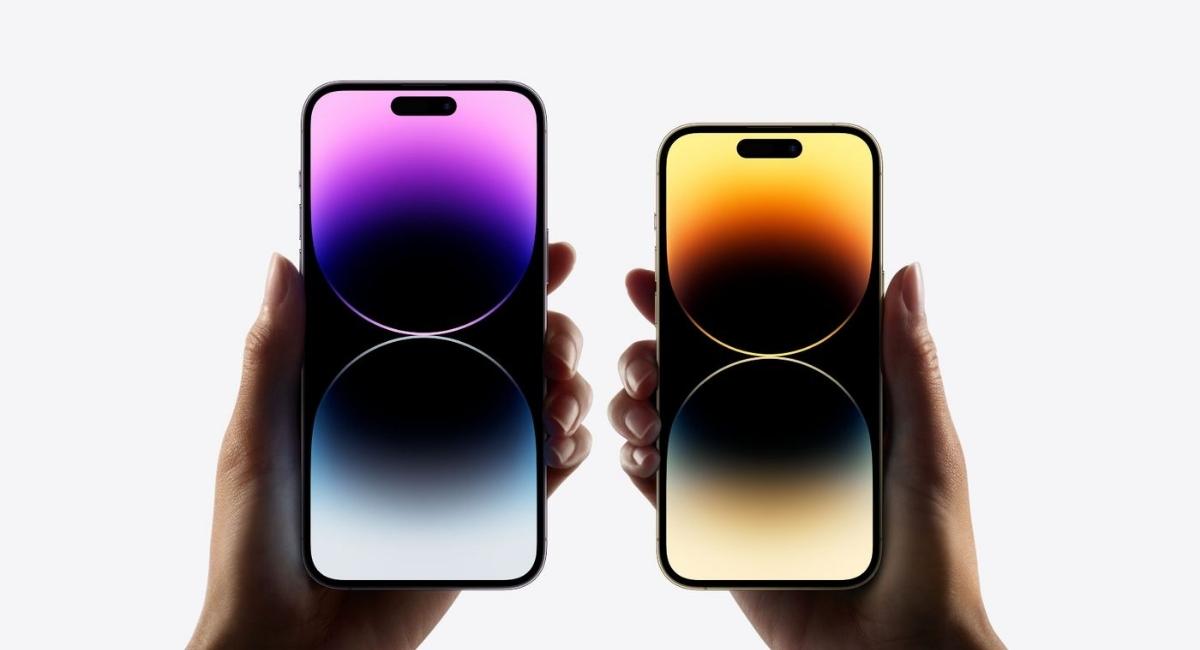 LeaksApplePro, a well-known leaker, made a number of predictions about the next iPhone in a series of tweets. The tipster claims that all four iPhone 15 models will have USB-C, which isn’t surprising given that USB-C will become mandatory in the EU. They also claim Dynamic Islan will appear across all four devices.

Here’s what I shared with my subscribers about iPhone 15 three days ago:

The leaker’s most intriguing prediction, however, was about the iPhone 15 Pro Max. According to the rumor, Apple may rename the Pro Max to the Ultra. In addition to a name change, the iPhone 15 Ultra may include features not found in other models. One of these features could be 8K video recording, but LeaksApplePro was unsure if it would also be available in the Pro model.

For Android users, 8K video recording has been available for several years. If this is true, Apple will still be playing catch-up to Android.

The source also claims that Apple wants to increase battery life on its phones, particularly the Ultra, by 3-4 hours. They predicted a $100 price increase for the Ultra, bringing the device from $1,100 to $1,200.