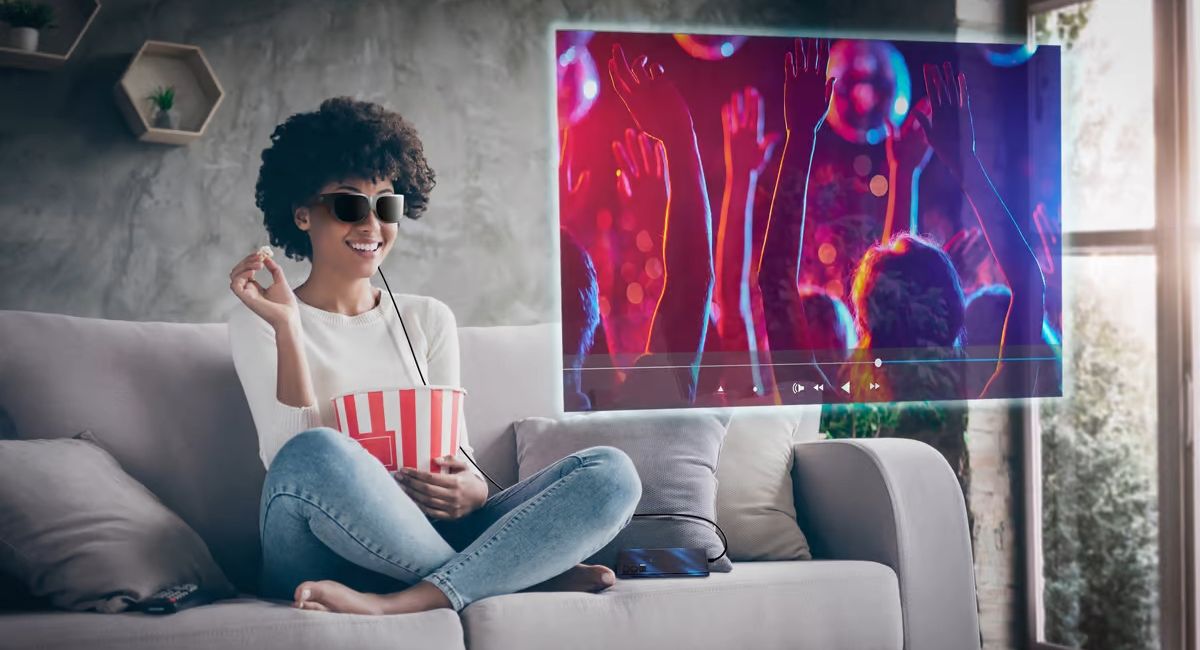 Lenovo recently announced a new wearable display – the Lenovo Glasses T1. The glasses can connect to phones and computers to offer users a larger view of whatever they are doing – watching movies, playing games, working, and more. Additionally, they differ from the long-defunct Google Glasses, which supported AR (augmented reality). They projected a head-up display (HUD) of context-specific information over the real world. But Lenovo’s glasses give users an impression that they are looking at a big screen. It offers users a portable big-screen experience when watching movies or dramas, playing games, or working. Thus, they don’t have to squint at their phone or laptop screen.

Lenovo Glasses T1 sports a pair of Micro OLED displays with a Full HD resolution and a frame rate of 60 Hz. In addition, they are compatible with phones, laptops, PCs, and other devices from Windows, Android, or macOS with USB-C output. However, iPhone users would require two separate adapters to convert the signal from Lightning to HDMI to USB-C. 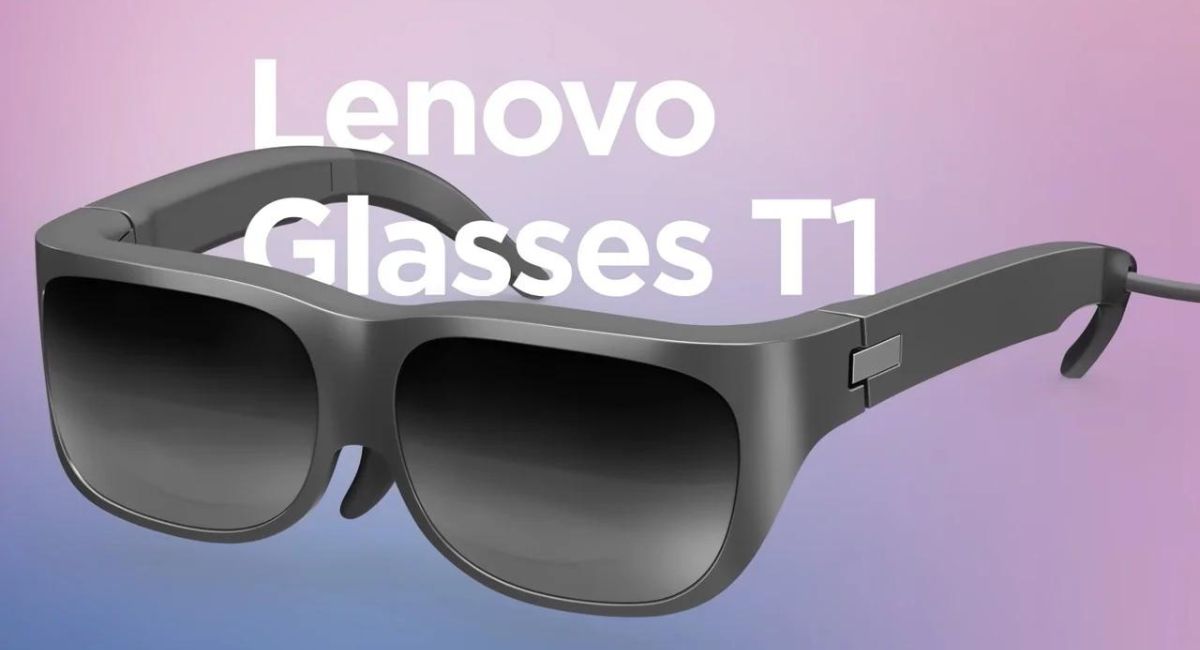 Furthermore, Lenovo claims that Glasses T1 would have a low overall power consumption. However, the company did not elaborate on this tidbit. Besides a built-in battery, the glasses can charge off whatever device they’re plugged into. But, it is unclear how long the battery will last, with Lenovo only describing that battery life will last “up to hours.” 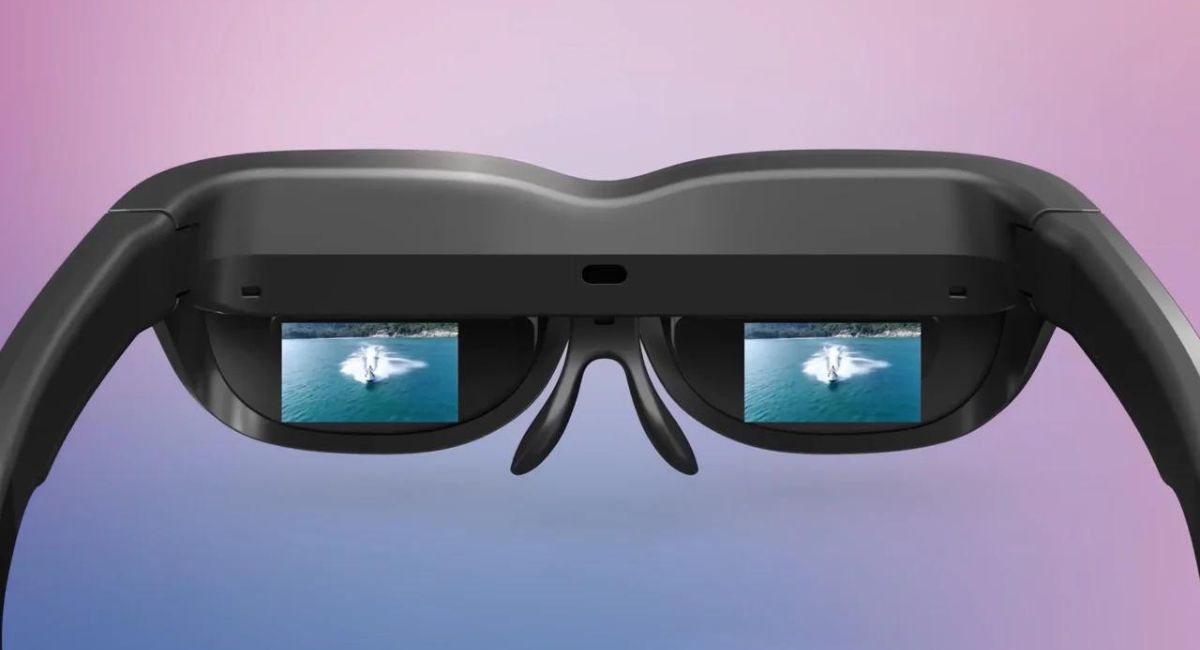 Moreover, Glasses T1 resembles more closely to regular glasses. In addition, they would come with swappable nose clips, adjustable arms, and a frame that can hold prescription lenses.

Lastly, Lenovo hasn’t yet revealed the price for Glasses T1. But, the company disclosed that it would roll them out in China late this year and in the rest of the world in 2023.