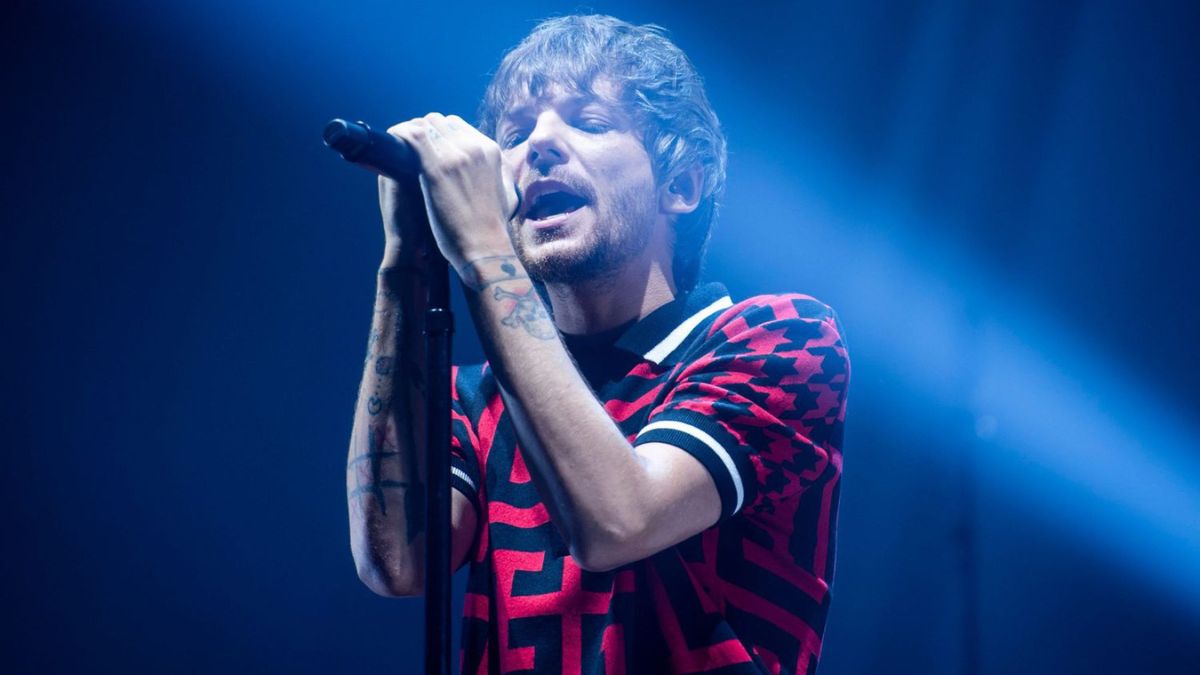 Louis Tomlinson is now on the mend following a bad fall in New York City. In a message to his fans on Saturday, the 30-year-old ex-member of One Direction disclosed that he broke his arm after falling following his performance at New York City’s Irving Plaza.

Tomlinson, who recently released his sophomore LP Faith in the Future, posted on social media, “Thank you to everyone that’s listened to the new album so far, it means the world to me. The show last night in New York was incredible. Unfortunately, on the way back, I’ve managed to fall and break my right arm pretty badly.”

Additionally, Tomlinson said that he will reschedule a few in-store record signings for the following week due to the impending fall. He assured his fans, “New dates will be announced very soon. Thank you for all your support and sorry for anyone who was coming next week.”

Furthermore, the former boy band member turned rock star also uploaded photographs of his arm’s X-rays. The pictures show that the top of his arm has multiple broken areas in the bone. As a result, well wishes for his recovery were left in abundance in the comment section of his post by both friends and fans.

The support for Faith in the Future has been incredible!! Easing the pain of my broken arm haha!

On November 11, Tomlinson performed a number of new songs and live debuts at Irving Plaza, as well as a unique rock cover of the One Direction anthem “Night Changes.” Additionally, eight locations in the UK were scheduled to host Louis’ now-canceled signings during a four-day period.

The celebrity will now have to heal before fans in Glasgow, Manchester, Birmingham, and London can receive a signature. He has yet to reschedule his November 18 album-release performance at London’s 02 Shepherd’s Bush Empire.

Moreover, more than two years have passed since Louis released his first studio album, Walls. The new album has 16 tracks and was produced by Red Triangle, Mike Crossey, and others. None of the tracks have features.

Tomlinson said he is proud of Harry Styles’ work

For those unaware, following the announcement of One Direction’s indefinite sabbatical in January 2016, Louis Tomlinson made his solo debut in December with the track “Just Hold On,” which he co-wrote with Steve Aoki. It peaked at No. 52 in the United States and No. 2 in his native United Kingdom.

Tomlinson recently admitted in an interview with The Telegraph that he’d “be lying if I said it didn’t bother me at first” regarding bandmate Harry Styles’ solo success. When Styles’ debut single “Sign of the Times” was released in April 2017, it became an instant hit all over the world. He later won a Grammy for the Fine Line single “Watermelon Sugar” in 2021.

However, Louis explained, “Only ‘cos I didn’t know where to place myself, and really my only point of reference was other members of the band. But it’s not surprising to me that Harry’s the most commercially successful because he really fits the mold of a modern star.”

The musician continued by saying that despite their career differences, they don’t harbor any animosity. “I look on Harry like a brother, man,” he said. “I have a lot of pride for what he’s doing.”