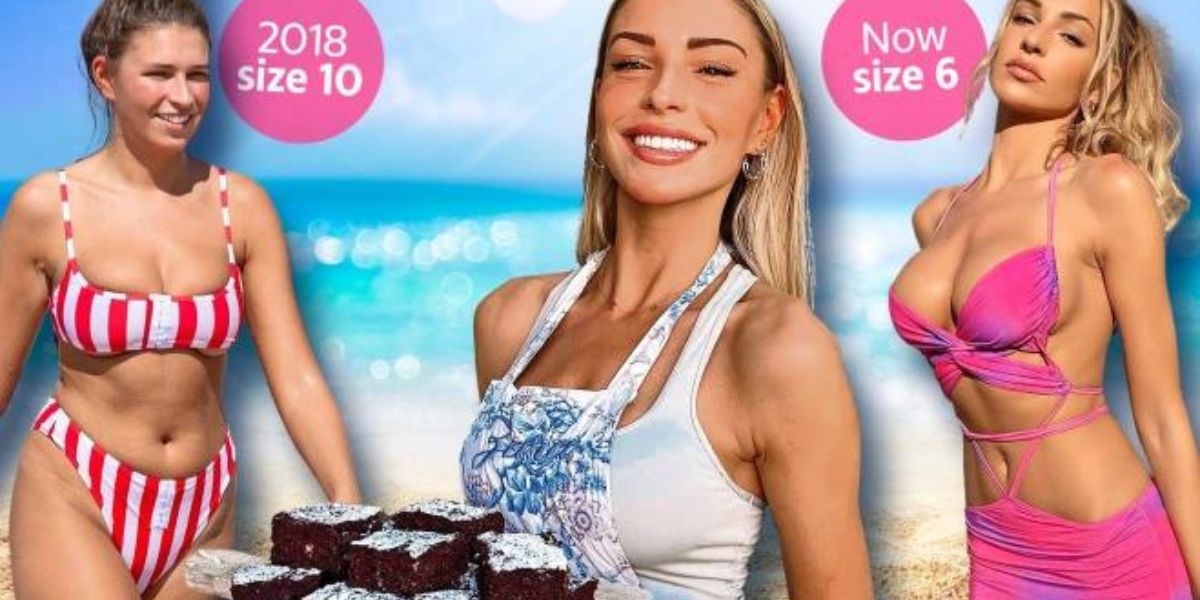 But everything changed in 2018 when trolls jumped on vacation photos shot after she left the resort, flooding her with 1,200 comments calling her a “fat whale” and a “unit.” Through balanced food and exercise, Zara lost three stone, but when she shared the results on Instagram, she was accused of encouraging anorexia and other eating disorders. Zara now claims that those subsequent critics who criticized her before and after photos were correct. 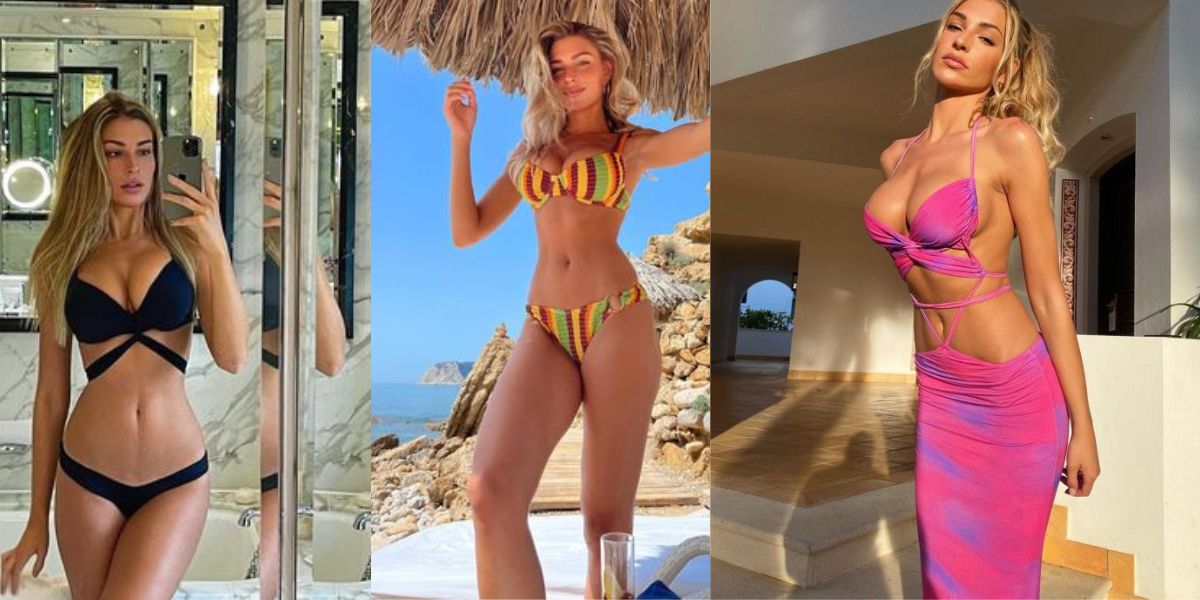 She acknowledges that hearing that she was “part of the problem” from teenage victims brought tears to her eyes.

In advance of a new BBC documentary she produced on eating disorders, she tells The Sun, “I was extremely devastated to hear that.”

Teens with eating disorders she met while shooting Zara McDermott: Disordered Eating persuaded her that her actions had made matters worse.

The teenagers at the Schoen Clinic in Birmingham, she says, “showed me that something uploaded and viewed in the wrong way contributes to the problem. The entire documentary was an eye-opening experience.

“That was definitely hard to hear. You wouldn’t be human if you didn’t walk away from that feeling really upset.” Zara, 25, was informed by a child at the specialized eating disorders clinic that her weight-loss posts could be harmful because she had previously maintained a healthy weight. You used to be quite attractive.

“It entrenches the idea that your main personality trait is how your body looks.”

Another added: “A lot of girls our age watch Love Island so what you put out there will go straight to them.” 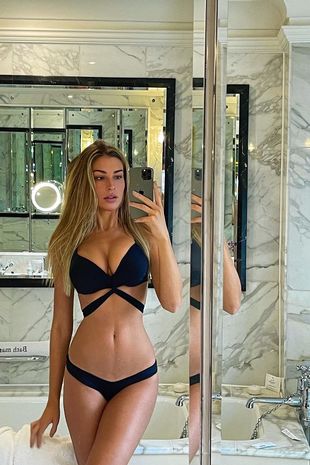 The influencer, who enjoys 1.7million followers on Instagram and also runs food and fitness page A Day With Zara, admitted she considered quitting social media after hearing their views.

She says: “For a moment, I put all the responsibility on my own shoulders and I thought, ‘I don’t ever want to make that mistake again’. “I didn’t know where to go from there, because I don’t want to hurt anyone and it’s so easy for anything you post to be perceived in the wrong way.

“I didn’t know whether to walk away from social media entirely but I think all I can do is learn and listen, and do my best. “There are so many influencers out there and I’m just a drop in the ocean but we all have a shared duty to be responsible.”