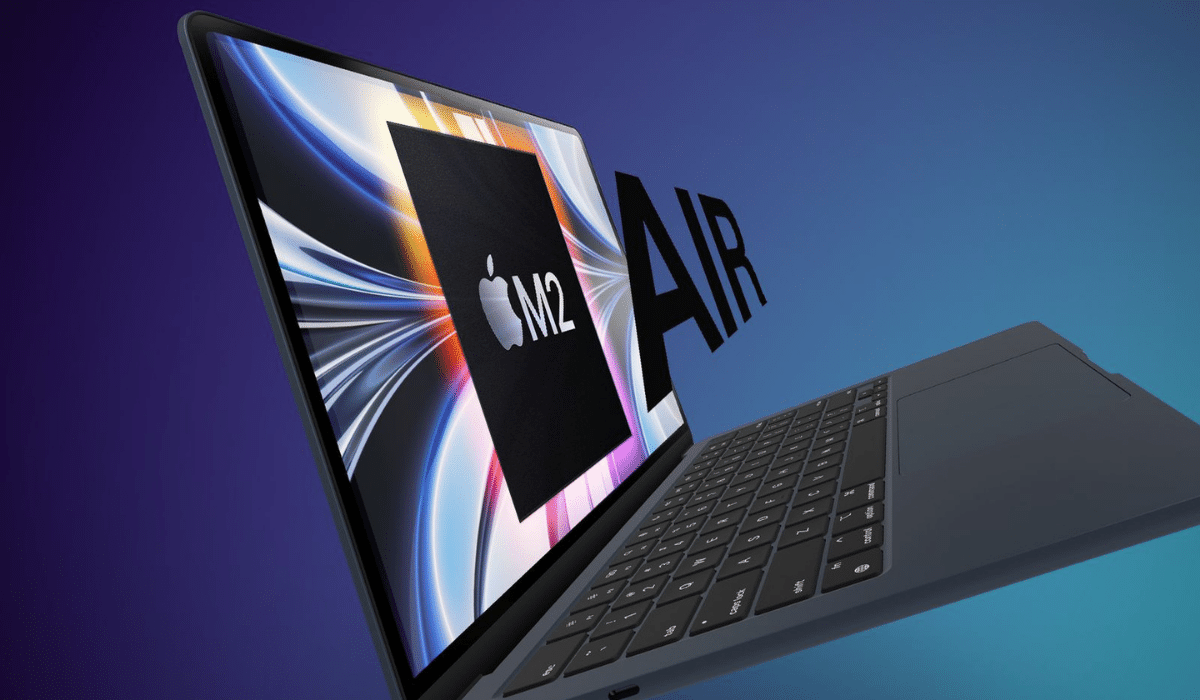 Chrome Tweeted, Speed has shaped our work since Chrome’s launch in 2008. Three months ago, we recorded the highest score on Apple’s Speedometer — and now, Chrome is 20% faster on Mac, scoring over 360. 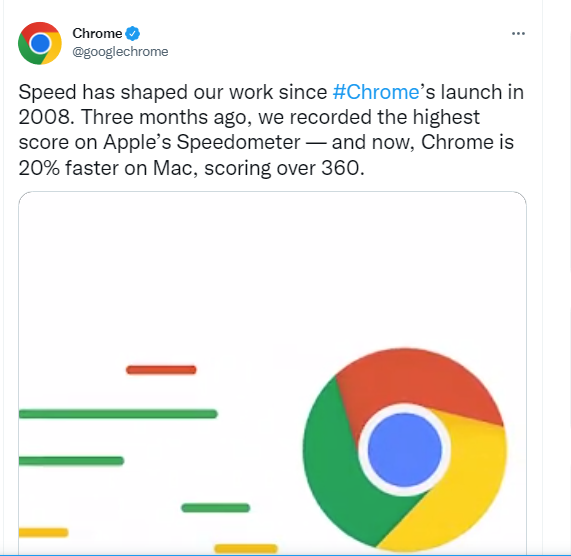 Mac is used mainly for web browsing, and the browser’s speed reduces in connection to your internet speed, including the web server’s speed. So along with all these milestones, another factor is affecting the rate. Like the apps that MAC is running, you can calculate the speed at which your machine is running only when it is used for browsing.

With a lot of apps open at the backend, it is evident that the machine slows down. So the Apple Team designs the speedometer to measure the browser’s speed with the user’s interactions and the app’s method for measuring the response.

Using the Apple Tool speedometer, Basecamp founder David Heinemeier Hanson tweeted the results he found, “Apple’s chip team continues to embarrass everyone else in the business. Just clocked a clean 400 on the Speedometer 2.0 test for the M2 Air. That’s 33% faster than the M1 (and A15) can do. 2.5x more quickly than a 4.2Ghz i7 Intel iMac. Bananas.

Following this, the site decided to run tests of its own that included the comparison between browsers by testing the chips with the device that was similar to the Macbook Pro system, namely, M1, M1 Pro, and M2. each one was tested using the latest version; Chrome, Safari, and Safari Technology Preview.

Below are the details found with different chips, “When I tested Safari 15.6, I experienced an 18 percent increase of the M2 over the M1. That’s a little more than half of what Heinemeier Hanson’s tweeted, but he compares the M2 to an M1 score that is not stated. As I pointed out earlier, a 33 percent increase would mean that the M1 posted a 300 score. 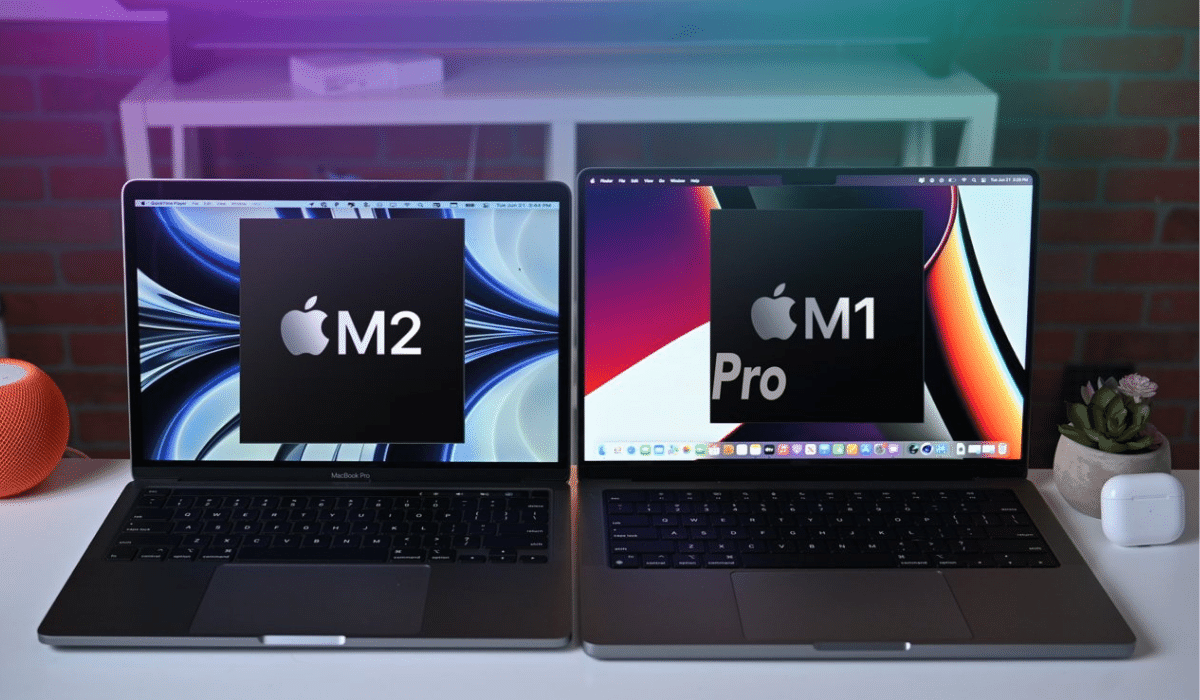 “Our results are an average of three trials, and while I didn’t get an exact 400 score for the M2, I got an average just above that, and one of the trials actually scored 408. Our testing also found an 11 percent boost of the M2 over the M1 Pro.” A slight difference was noted with Chrome 104 while M1 and M2 scores were similar, finishing at 308 and 309, respectively, but the topper was the M2 which finished at 339.

This result contrasts Google’s claims that Chrome is the fastest browser, but the test shows that it can not keep up with Safari. However, Macworld’s Roman Loyola states, “we have to remember that a Speedometer is an Apple-designed tool, and thus Safari may be optimized for the browsing activities the tool simulates.”

But the above statement does not mean that Apple is wrong or trying to do something unacceptable. The data and the ideas of the company’s browsing features are used, and has designed Safari to bring out the most of those and a speedometer to read the scores. Safari Technology Preview is the beta of the upcoming browser with a score of 420 and a maximum score of 425.